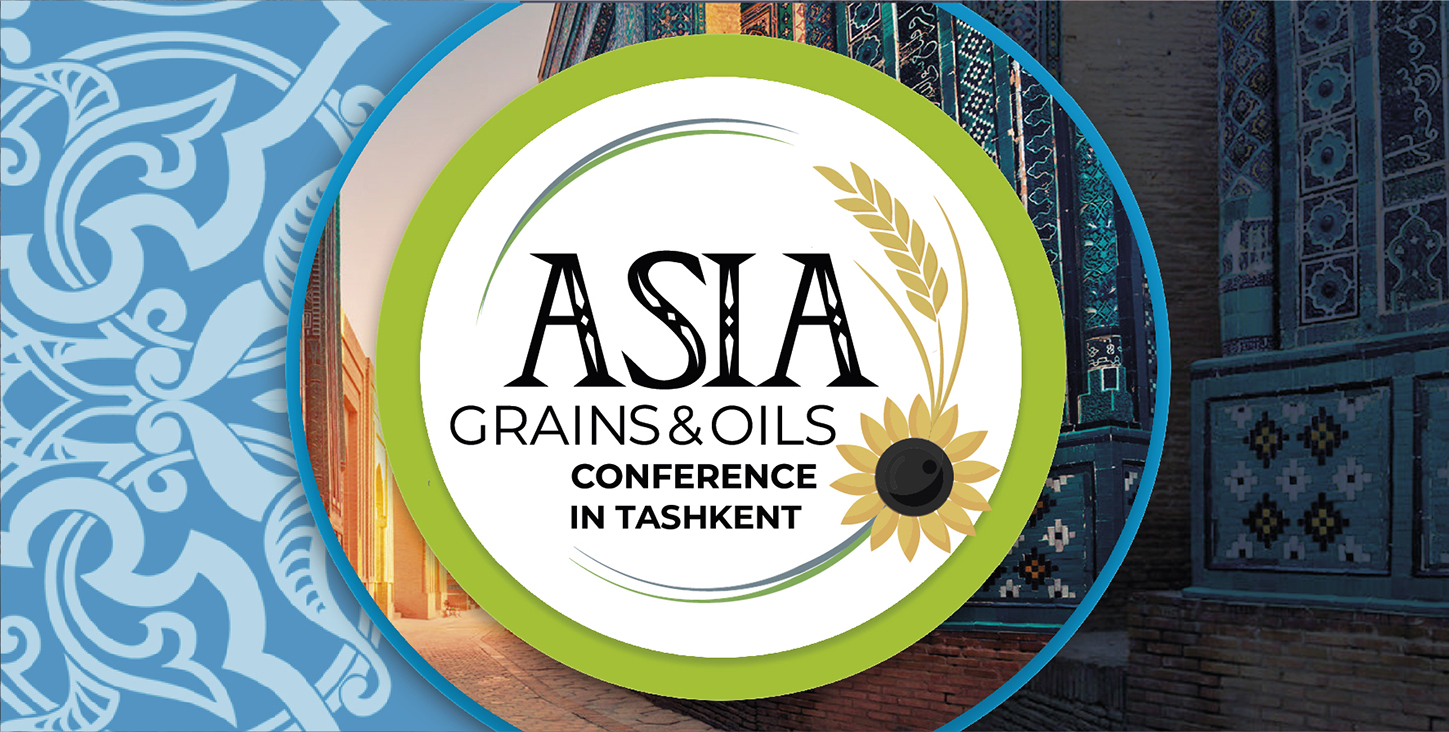 According to USDA, domestic consumption of wheat will reach 8.5 mln tonnes in Uzbekistan in 2022/23 MY, up 1 % y/y. It is the largest figure among all key consumer of wheat in Central Asia.

Particularly, the forecast domestic consumption of wheat in Uzbekistan in 2022/23 MY will exceed the same figure for Afghanistan by almost 8%. Afghan wheat consumption is expected at 7.9 mln tonnes.

Uzbek consumption will be higher than that of Kazakhstan by almost 37%. Kazakhstan is traditional exporter of wheat and flour. According to USDA, in 2022/23 MY, Kazakhstan will export 8 mln tonnes of wheat and wheat flour in grain equivalent, while Uzbekistan only 1.5 mln tonnes.

In Uzbekistan and Afghanistan, wheat production will cover 78% and 57% of expected domestic consumption correspondingly in the next season. At the same time, Kazakhstan will consume domestically only 48% of the total expected production.

You can get more detailed information about the prospects of grain market of Uzbekistan and Central Asia at the second international Asia Grains&Oils Conference in Tashkent, which will be held on September 14-15 at International Hotel Tashkent.

Prices of Ukrainian wheat decreased in some European countries – APK-Inform