According to APK-Inform estimations, in July-December of 2019/20 MY Ukraine exported 6.3 mln tonnes of basic grain crops (wheat, barley, and corn) to the Middle East countries. The reporting volumes formed almost 21% of the general exports of grains from Ukraine in the reporting period (30.5 mln tonnes). In addition, the figures increased by 70% compared with the supplies to the Middle East in the same period last season (3.7 mln tonnes).

In the current season, barley took the second position in the structure of Ukrainian grain supplies to the Middle East countries. For the first six months of 2019/20 MY, countries of the specified region imported a little more than 2 mln tonnes of Ukrainian barley, which formed 54% of the general exports of the Ukrainian grain in the reporting period (3.7 mln tonnes). In the same period of the season-2018/19, Ukraine exported 2.3 mln tonnes of barley to the direction, which totaled more than 74% of the general exports of the grain (3.1 mln tonnes). Thus, in the current MY the share of Ukrainian barley supplies to the Middle East countries significantly decreased. Reduction in barley purchases by the main importer — Saudi Arabia — became the major reason for such changes. If in July-December of 2018/19 MY Ukraine exported 2.2 mln tonnes of barley to the country, then in July-December of 2019/20 MY the supplies totaled 922.6 thsd tonnes only, down 57% compared with the same figures last season. At the same time, in the reporting period of the current season Ukraine increased barley supplies to Turkey (318.9 thsd tonnes, against 15.5 thsd tonnes last season) and Iran (to 296.3 thsd tonnes).

As for Ukrainian corn, there was observed the tendency to increase the grain supplies to the Middle East countries. For the first three months of the current season, Ukraine exported 1.3 mln tonnes of corn to the region, or 13% of the general export volumes of the grain (in 2018/19 MY — 5%, or 396 thsd tonnes). In the current MY, the TOP-3 of importers included Turkey, which covered 43% of the general supplies of corn from Ukraine to the specified region (or 541.1 thsd tonnes in physical terms), Israel — 27% (336.6 thsd tonnes), and Iran — 19% (236.6 thsd tonnes).

In terms of the current escalation of tensions in the region that started developing in early 2020, first of all it threatens the supply of Ukrainian grains to Iran and other countries of the Persian Gulf. At the same time, in the current MY Iran actively imported Ukrainian grains, and purchased more than 0.5 mln tonnes of Ukrainian barley and corn since the beginning of the season, while in the same period of the previous season Ukraine did not make any deliveries to the country. According to the USDA estimations, in 2019/20 MY the general imports of barley to Iran will reach 3.2 mln tonnes, and corn — 10 mln tonnes. Thus, the country still remains rather deep, but risky market. In the current season, the share of other countries in the Persian Gulf in the supply of Ukrainian grains also significantly increased. Thus, in July-December of 2019/20 MY the Persian Gulf countries, except for Iran, purchased nearly 470 thsd tonnes of major grains from Ukraine (7% of the general exports to the Middle East in the reporting period), while in the same period of the previous season the volumes of deliveries reached 101 thsd tonnes only (3%).

Thus, the Middle East remains the key sales market for Ukrainian grain exports, but in the second half of the season the activity rates of supplies can decrease, due to both seasonal decrease of barley supplies, and the military tensions in the region. 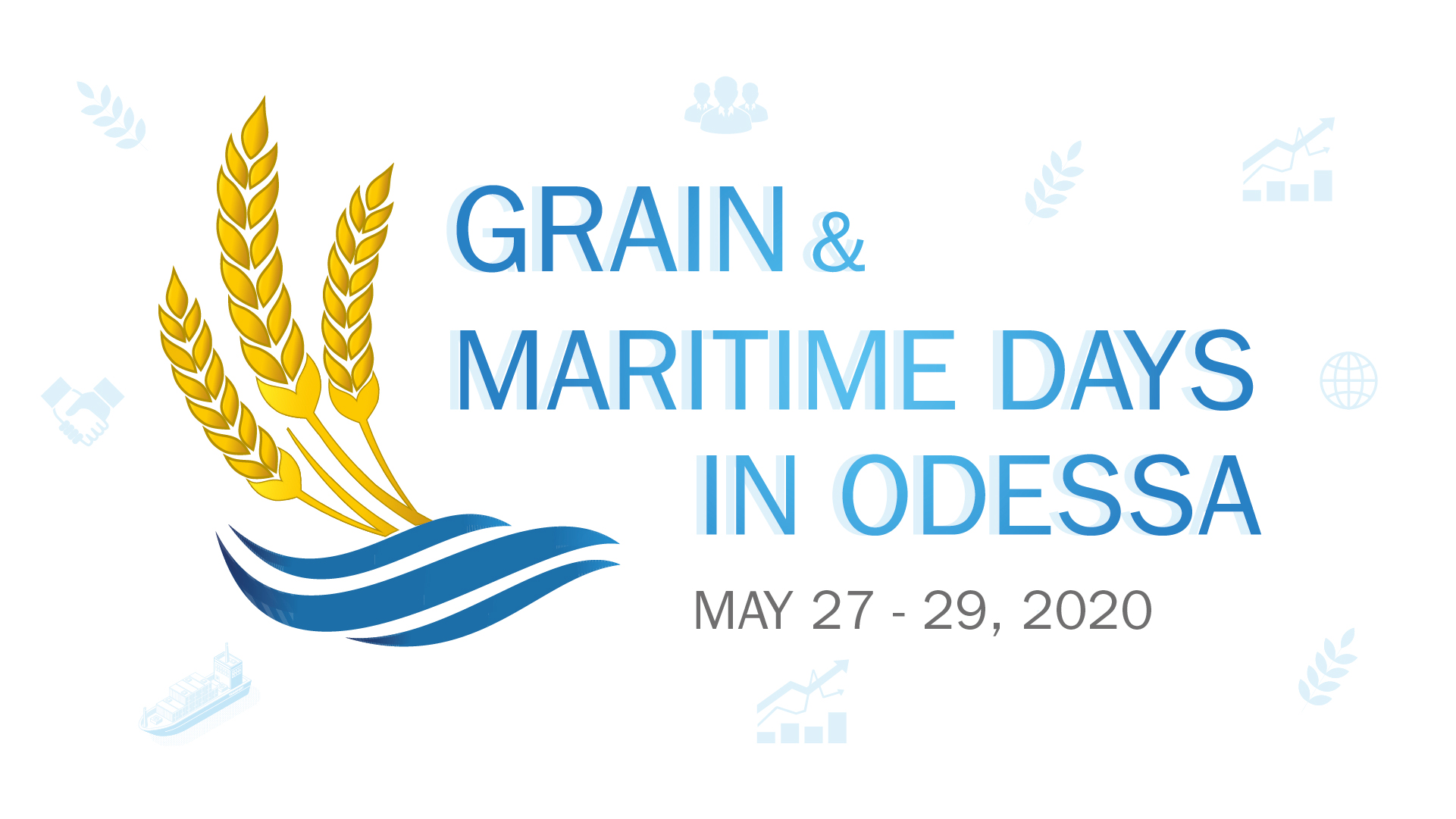 You can receive more detailed information about the competitive sales markets of grain products from Ukraine and the Black Sea region within frames of the Panel discussion "GrainBattle: Importer vs Exporter", which to be held during the XIX international conference Grain&Maritime Days in Odessa-2020 (Odessa, Ukraine, May 27-29).