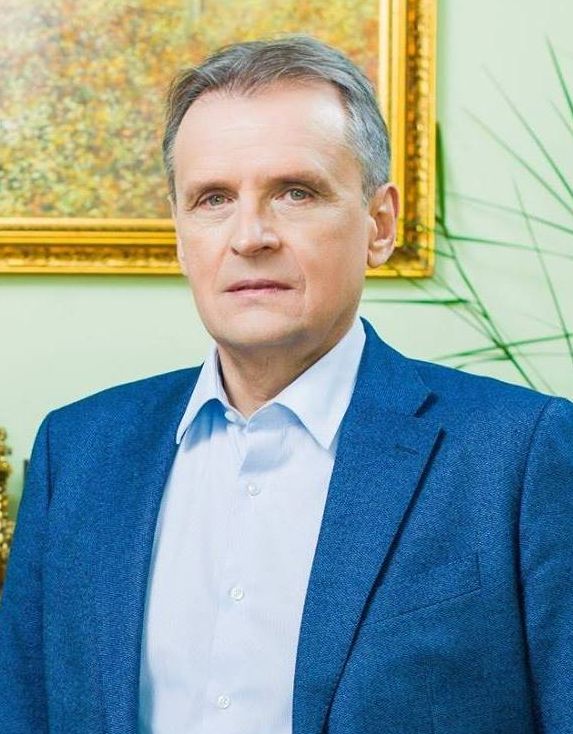 Ukrainian farmers have already felt the impact of petroleum price downturn on the global market: for two days, the prices of grains reduced by nearly 7%, declared the President of the All-Ukrainian public organization Ukrainian Agrarian Confederation (UAC), Leonid Kozachenko, on March 10.

At the same time, the downward trend developed for 2 recent days only. If the price of petroleum does not stabilize, or even continues dropping, the grain prices will lower by nearly 15%. At first view, it will be a very significant loss. After all, the current stocks for exports total nearly 14 mln tonnes of corn and nearly 2 mln tonnes of wheat, which selling which at the current prices will make farmers to lose nearly 4 bln UAH, L.Kozachenko explained.

Also, he noted that it should not be forgotten about the problems with the export sale of vegetable oils, which cost decreased by nearly 30%, due to the coronavirus. Taking into account all factors, the losses for the Ukrainian agricultural sector will be quite significant — nearly 10 bln UAH, L.Kozachenko said.

The President of the UAC stressed that the current turbulence on the agricultural market was formed not only by the situation on the petroleum market, but also by the coronavirus, the unpredictable exchange rates of hryvnia, as well as the weather and climate conditions.

In parallel with the fall of petroleum prices in Ukraine, the exchange rates of the national currency increased, which in some way slightly saved the situation. If it was not for the case, the cost of grains on the domestic market would already become lower by 15%, L.Kozachenko summed up.