For 7 months of 2019, the exports of Kazakh flour decreased — Statistics Committee 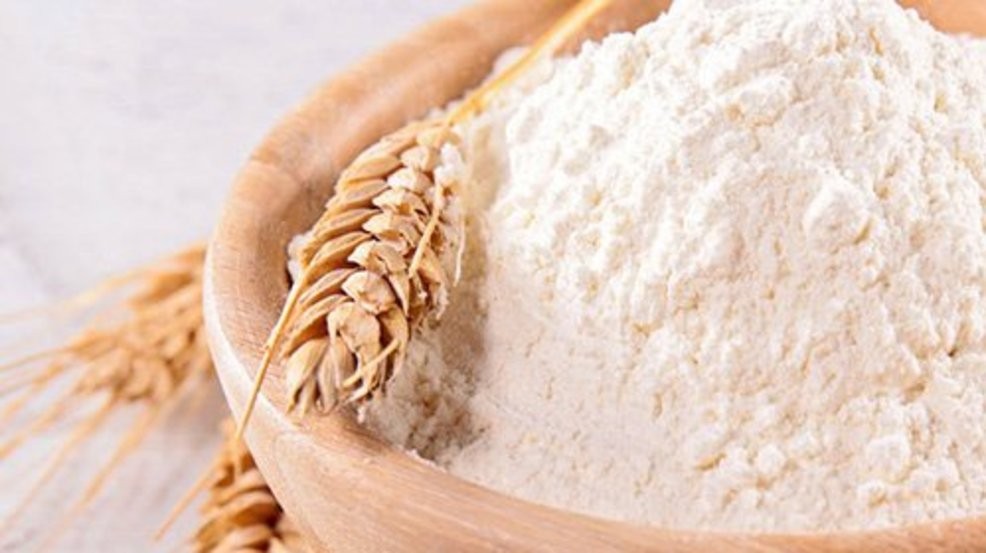 In January-July of 2019, Kazakhstan exported 833.4 thsd tonnes of wheat flour at the general sum of 180.7 mln USD, reported the Statistics Committee at the Ministry of National Economy of the Republic of Kazakhstan.

At the same time, the shipments of flour decreased by 34.4% in physical terms compared with the last year level, and down 25% — in monetary terms.

In the reporting period, Afghanistan (486.3 thsd tonnes) and Uzbekistan (221.6 thsd tonnes) were the importers of the Kazakh product.