The capital of Uzbekistan — Tashkent, or as it is called "Stone city", was founded 2000-2200 years ago, by various estimates.

The amazing city, which to date can be called as the pearl of Central Asia, is not only the capital of the Republic of Uzbekistan, but also the place of great historic significance. Photos of Tashkent often dazzle with their colorfulness and diversity, as well as the city itself. And it happens despite the fact that there are rather few historical monuments.

So much the more valuable are the blue domes of mosques and madrassas of the Old city — the district with connections to the ancient, medieval and colonial past of Tashkent. The reporting part of the city is full of traditional quarters of artisans, skilled metal and wood craftsmen, as well as excellent bakers, confectioners and cooks of the outstanding Uzbek cuisine.

The Khast Imam complex is the religious center of Tashkent. It contains the famous Samarkand Kufic Quran (VII century), as well as madrassas and mosques with the characteristic Eastern turquoise-coloured domes, and walls decorated with bright design in mosaic. The complex had been built for several centuries, starting from 976, when there was raised up the mausoleum of the first saint patron of Tashkent — Kaffal Shashi.

If you want to find out more detailed information about the history of Uzbekistan, then welcome to the Amir Timur Museum, which displays rare manuscripts, weapons and other relics of the famous dynasty. The great dynasty made a huge contribution to development of Uzbekistan as the national government. Nearby there is located the huge State Museum of History of Uzbekistan, which keeps the collection of ancient Buddhist artifacts.

Also, we kindly advise you to pay attention to the Museum of Arts of Uzbekistan. In the museum, you can see not only works of local masters of the brush, but also the paintings of Russian and Western European artists. By the way, there are often held the most large-scale exhibitions of Tashkent. Within frames of the reporting exhibitions, you can not only admire of various objects of art and hand-made works, but also buy some gifts for your friends. It is well-known that gifts from Tashkent (souvenirs made in the national style) have always inspired wonder by guests of the capital and their relatives. 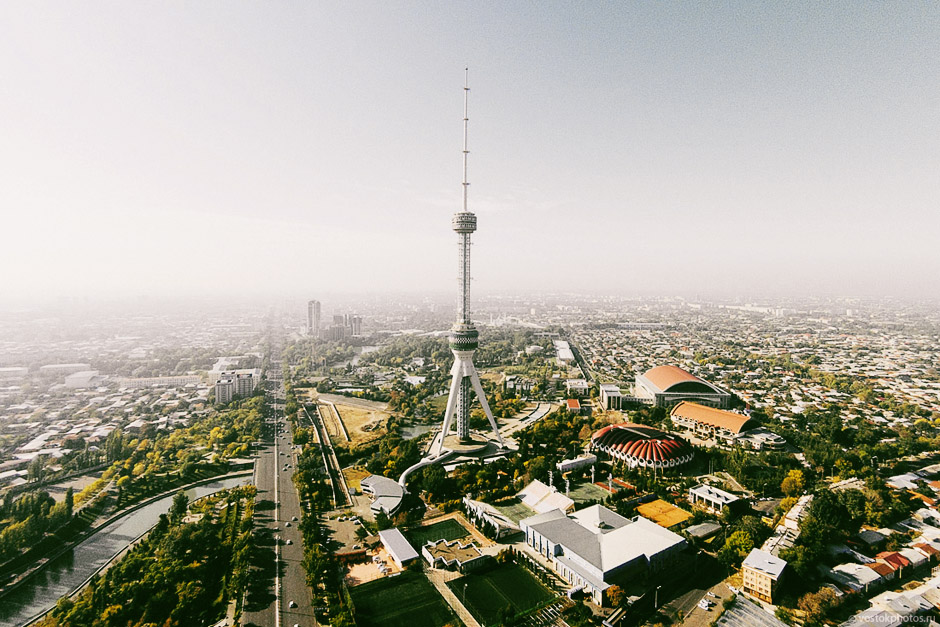 Tashkent TV-tower is the tallest building in Tashkent and Central Asia: 375 meters. By the way, at the tower at the great height you can taste the most gourmet masterpieces of the national Uzbek cuisine.

Where and what to taste

In Tashkent, you can find meals that cater to every taste. However, if we talk specifically about the traditional local cuisine, then it can be found here at every step. In particular, it is strongly recommended to taste the local Tashkent pilaf, which is significantly different from others. 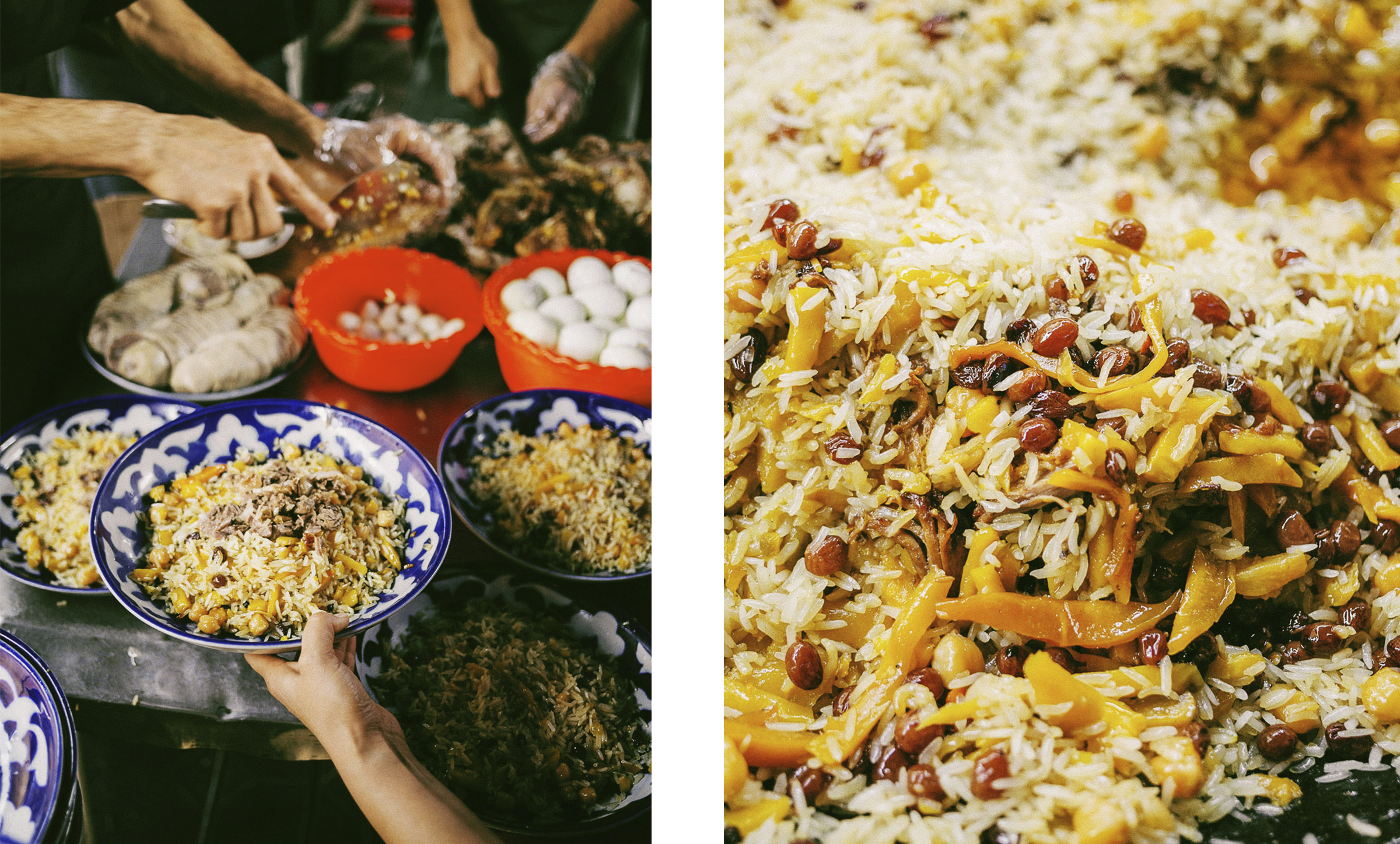 Even tourists agree that only in Tashkent there is cooked the most delicious barbecue. It is cooked from minced meat, beef, chicken and lamb. There are also many variants for cooking of fish barbecue. But it will be quite difficult to find pork, since most of the local population does not eat pork. At the same time, pork dishes can be easily found in any restaurant in the menu of European dishes.

НIt should be noted that in 2019, 6.7 mln tourists visited Uzbekistan. Please, take the opportunity to participate in the conference Asia Grains&Oils Conference in Tashkent 2020 and visit such historical cities as Samarkand, Bukhara and Khiva, in addition to the capital — Tashkent.