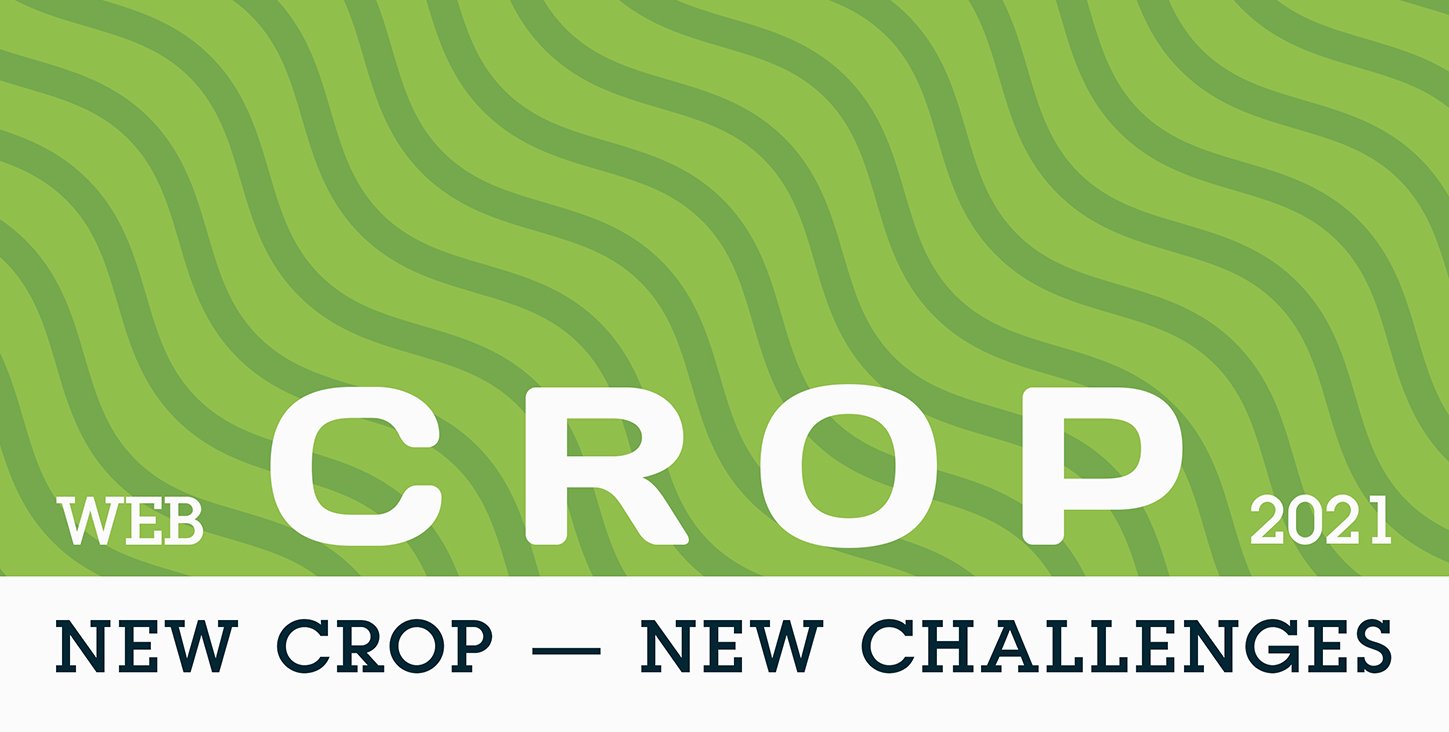 Previously, the export of Kazakh barley was expected at 950 thsd tonnes in 2020/21 MY. However, the current estimations say about 900 thsd tonnes, declared the General director of VKZ-Agro LLP, Alexander Malov on June 1 within a conference CROP 2021. NEW CROP — NEW CHALLENGES.

“The export could reach as much as 1 mln tonnes. However, the logistical problems with supplies to China cut the trade volumes. Moreover, some other importers started mass purchases of Kazakh barley as late as December”, - the expert said.

The main volumes of Kazakh barley was exported in November-April, while usually they are shipped in September-February.

Moreover, Kazakhstan increased domestic consumption of barley from 1.9 mln tonnes in 2019/20 MY to 2.4 mln tonnes in 2020/21 MY, as the spread between the prices of barley and wheat exceeded 50 USD/t at the start of the season.