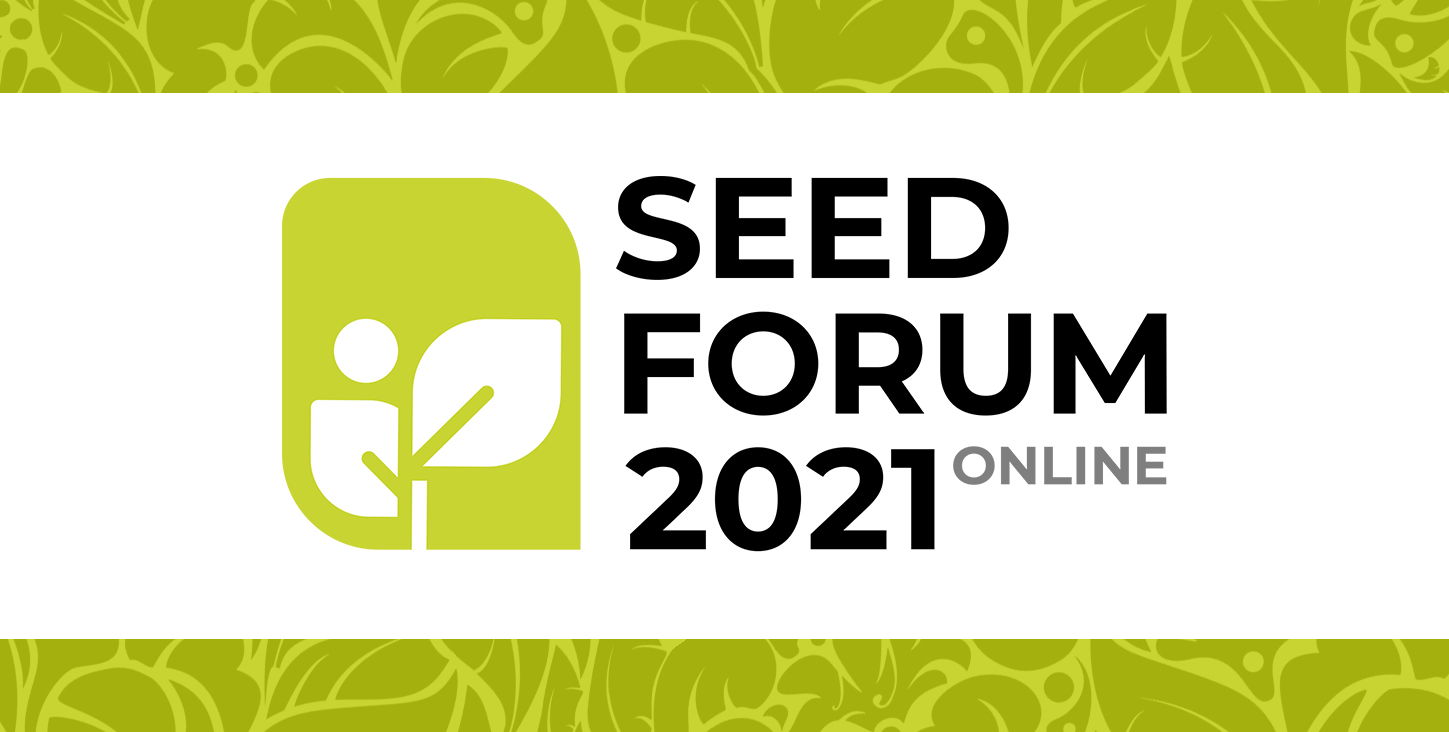 Vegetation of winter crops will renew in mid-March - Ukrhydrometcenter

At the start of the second ten-day period of March, the completion of cold period is observed in Ukraine. Thus, soon we will the results of wintering of crops and will understand when farmers can start spring planting campaign, declared Cand. Sc. Geography, Head of the Agrometeorology department at the Ukrainian hydrometeorological center, Tetyana Adamenko within Online Seed Forum-2021 on March 11.

“Today there are no active spring processes, vegetation has not renewed yet, winter crops are in dormancy yet. We expect the vegetation will renew in mid-March in line with multiyear average”, - she said.

Favorable conditions for planting of the first early crop - spring barley - will come in the second half of March.

“It will be much later than in the recent years. Conditions for planting campaign will be rather tough in 2021. There is a snow cover of 10-15 cm in northern regions. It melts slowly due to low temperatures”, - the expert said.

T.Adamenko added that March frosts have not damaged winter crops as they were in dormancy.

Winter wheat and barley planting campaign is 92% completed in Ukraine