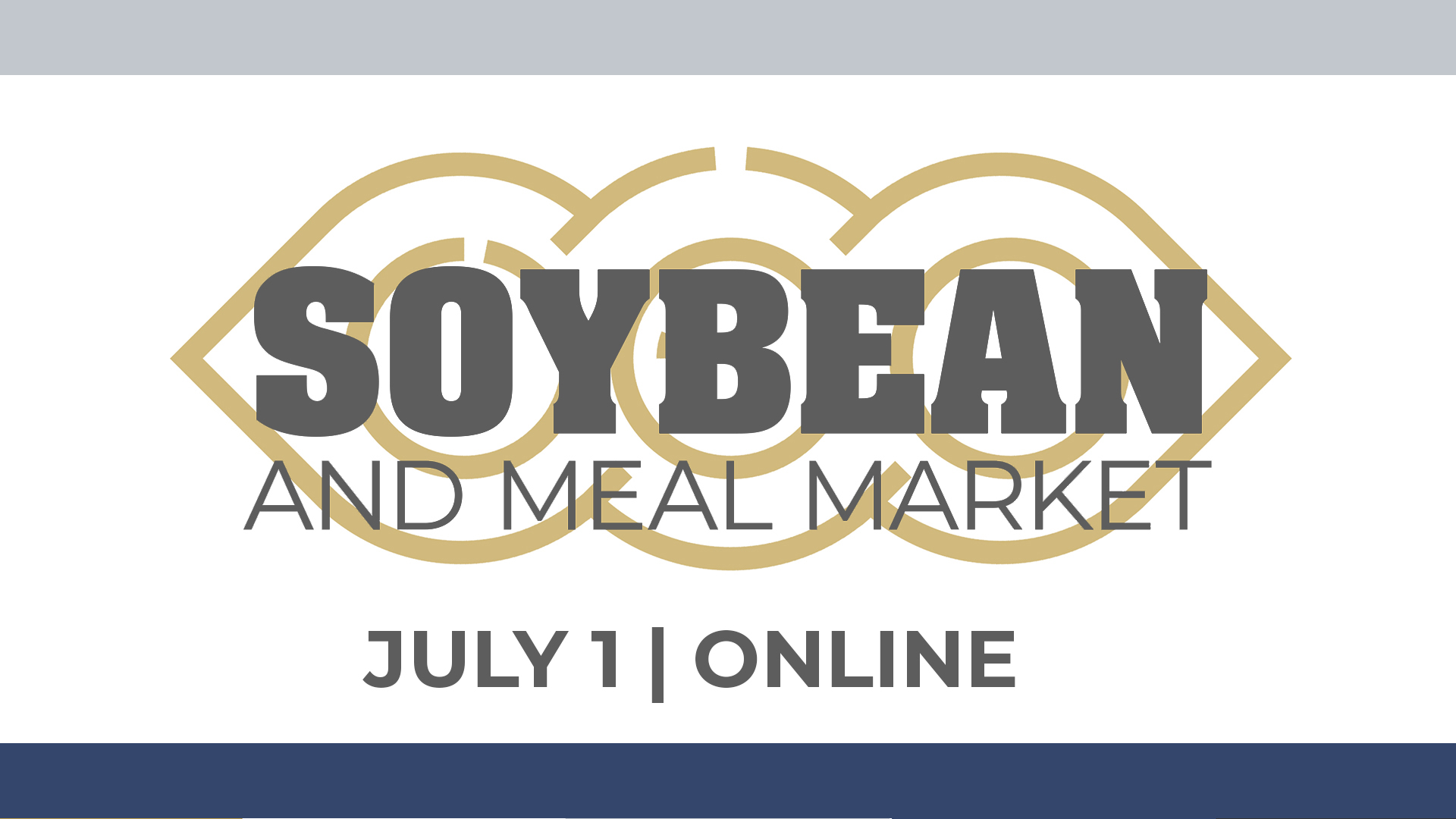 The largest soybean producing regions of the EU, particularly, the northern countries of Europe, Germany, Hungary, Romania as well as some parts of Poland and Serbia suffered from the drought during the planting campaign that would negatively affect the yield of soybean, informed Oksana Prosolenko, Regional Director of the Donau Soja within the online conference Soybean and meal market held by APK-Inform.

“In Ukraine, the lack of moisture was observed during the planting campaign, sometimes the deficit was critical. Thus, the moisture deficit in the upper-soils reached 50-70% of norm in late April. Moreover, the overall temperatures were lower than norm during this period. The rains were sufficient in May and those farmers who were waiting for more favorable weather and shifted the field works faced the situation when they could not start the planting campaign due to the excessive moisture”, - she said.

The expert pointed out that Ukrainian farmers delayed the planting campaign by average 2 weeks. The yield of soybean will mainly depend on the summer weather.

“If the temperatures match those of the last season, we could not lot upon the yield as high as year ago”, - O.Prosolenko added.

Find out about the key trends of soybean and meal market tomorrow at our conference!