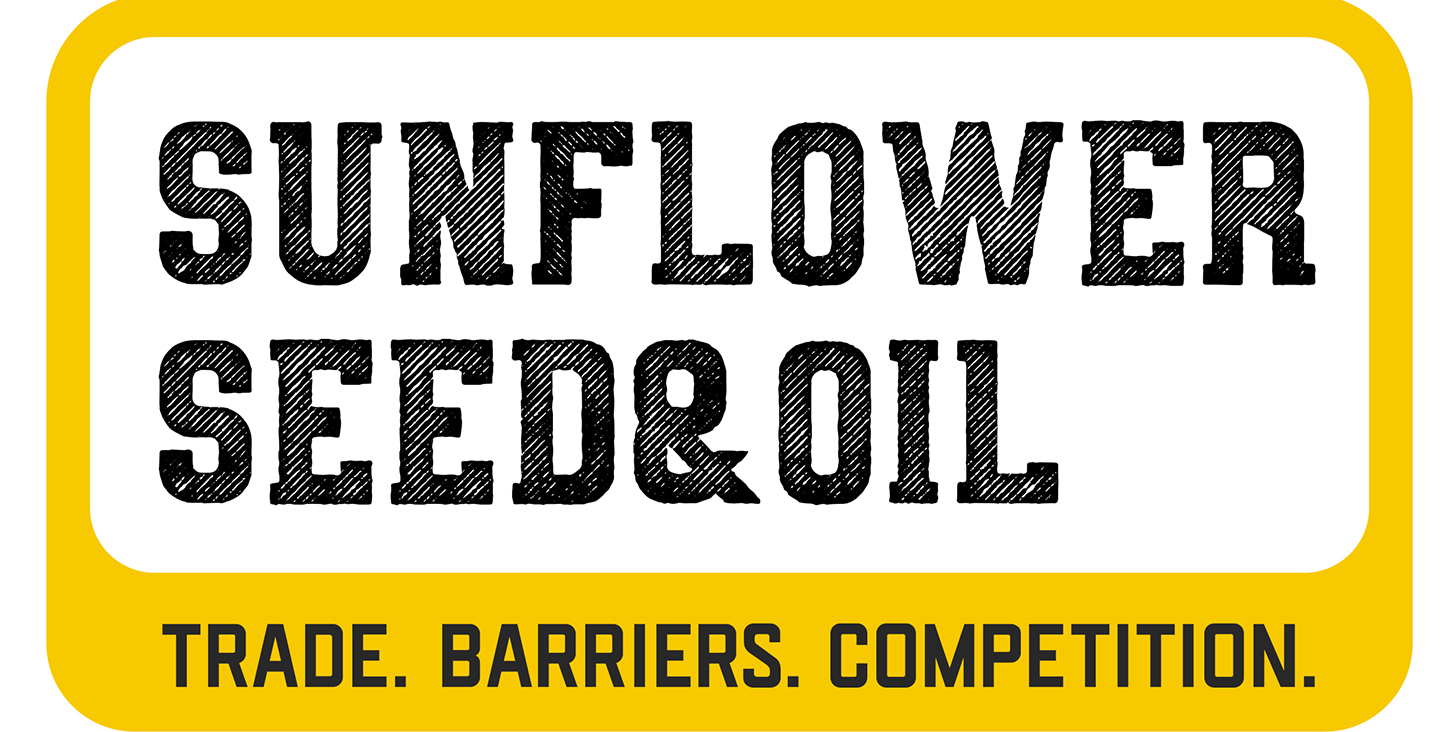 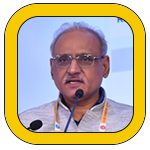 India has been reducing import of vegetable oils in the recent years due to the high prices on the global market and the pandemic. However, India can increase the import of vegetable oils and sunflower oil in the coming years, declared President of Sunvin Group, Sandeep Bajoria within online conference Sunflower Seed&Oil: Trade. Barriers. Competition on May 12.