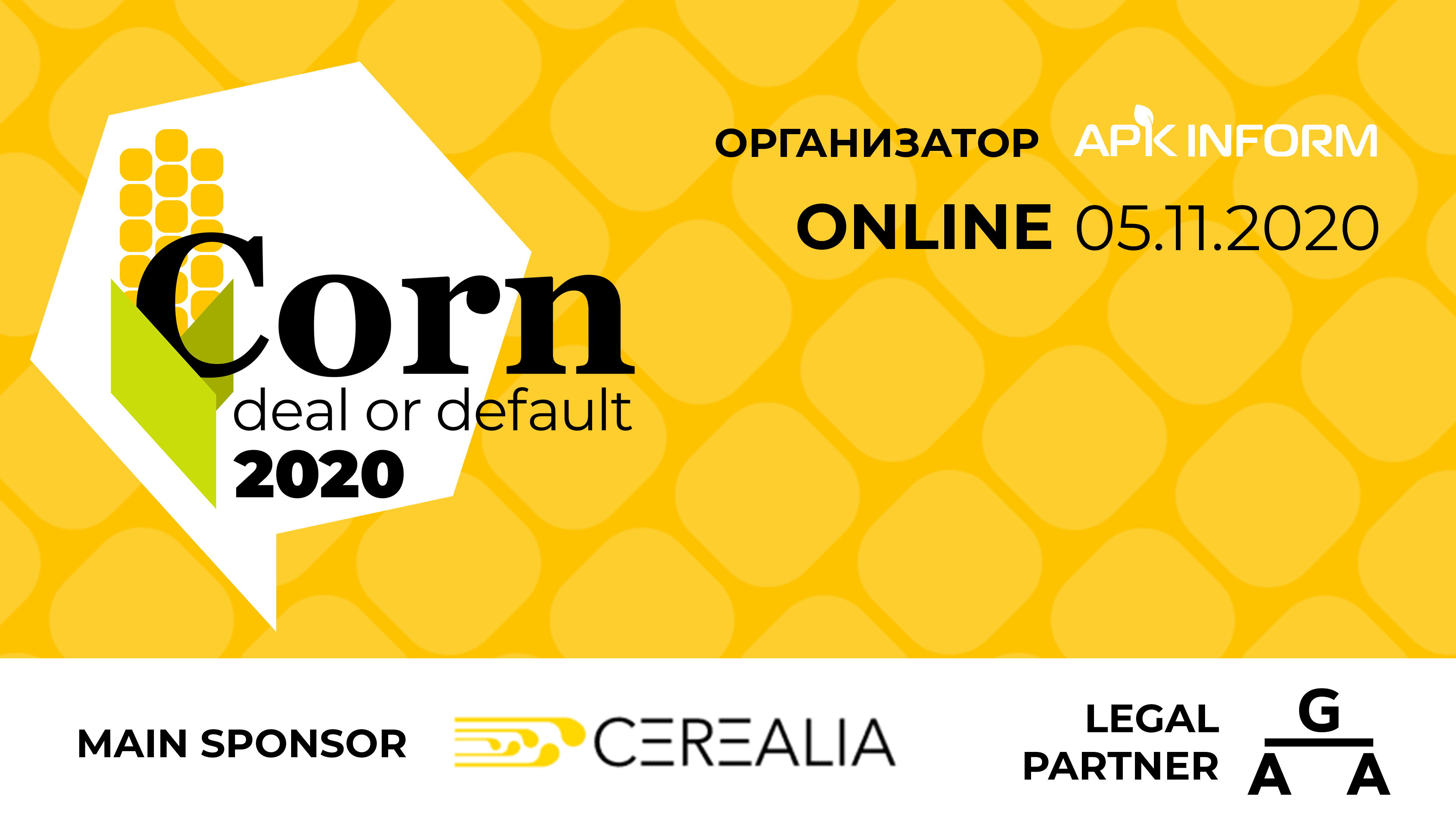 The current season may see further growth of corn prices in Ukraine, declared the Director of Grain Star International, Andrey Druzyaka within the online conference Corn-2020: deal of default?! on November 5.

“Surely, we will not get the peak of 2011 (330 USD/t FOB). However, there is a potential of further appreciation of corn”, - the expert supposed.

He pointed out that all price peaks that were in Ukraine over the last 3 years sometimes resulted in default of forward contracts amid the deficit of the product.

A.Druzyaka supposed that corn crop loss would be 5% or even would reach 10% under the pessimistic scenario in Ukraine this year.

He estimated Ukrainian corn crop at 28.2 mln tonnes and export at 22 mln tonnes this season. The inner consumption will remain stable.

“We will have enough corn. But how will forward contract be executed is a different matter”, - he added.