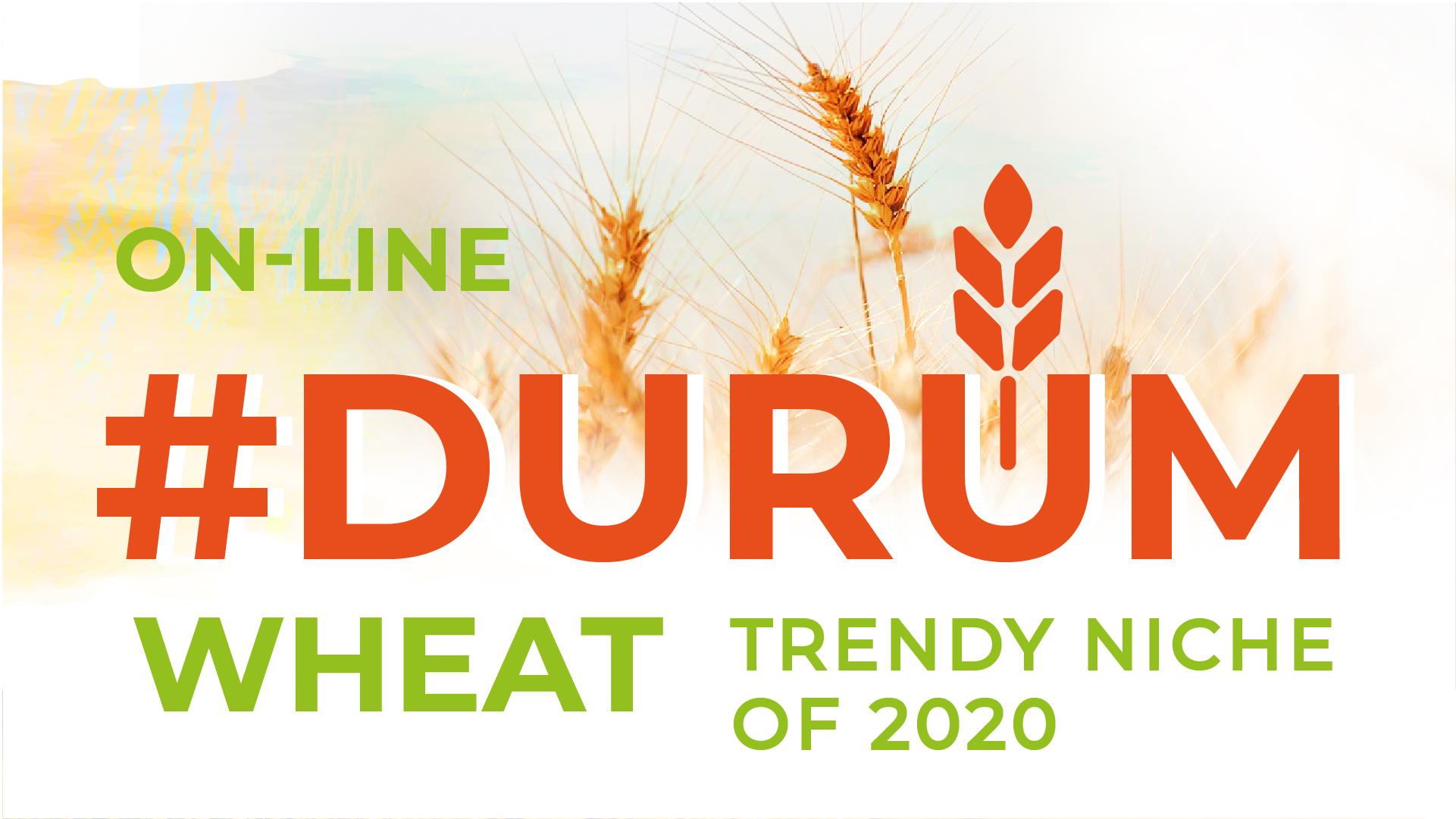 As to the main suppliers of durum wheat to the EU, the biggest surplus was observed from the USA – to 778 thsd tonnes, up almost 3 times. The share of US durum reached 35% in the total imported volume. Moreover, Turkey doubled the export of the product to the EU – to 42 thsd tonnes. At the same time, more than 50% of total volume of durum wheat the EU imported from Canada (1.1 mln tonnes), up 74% compared to 2018/19 MY.

More detailed information about the global and European markets of durum wheat as well as the prospects of trade in the new season will be presented at the online conference DURUM WHEAT: TRENDY NICHE OF 2020.