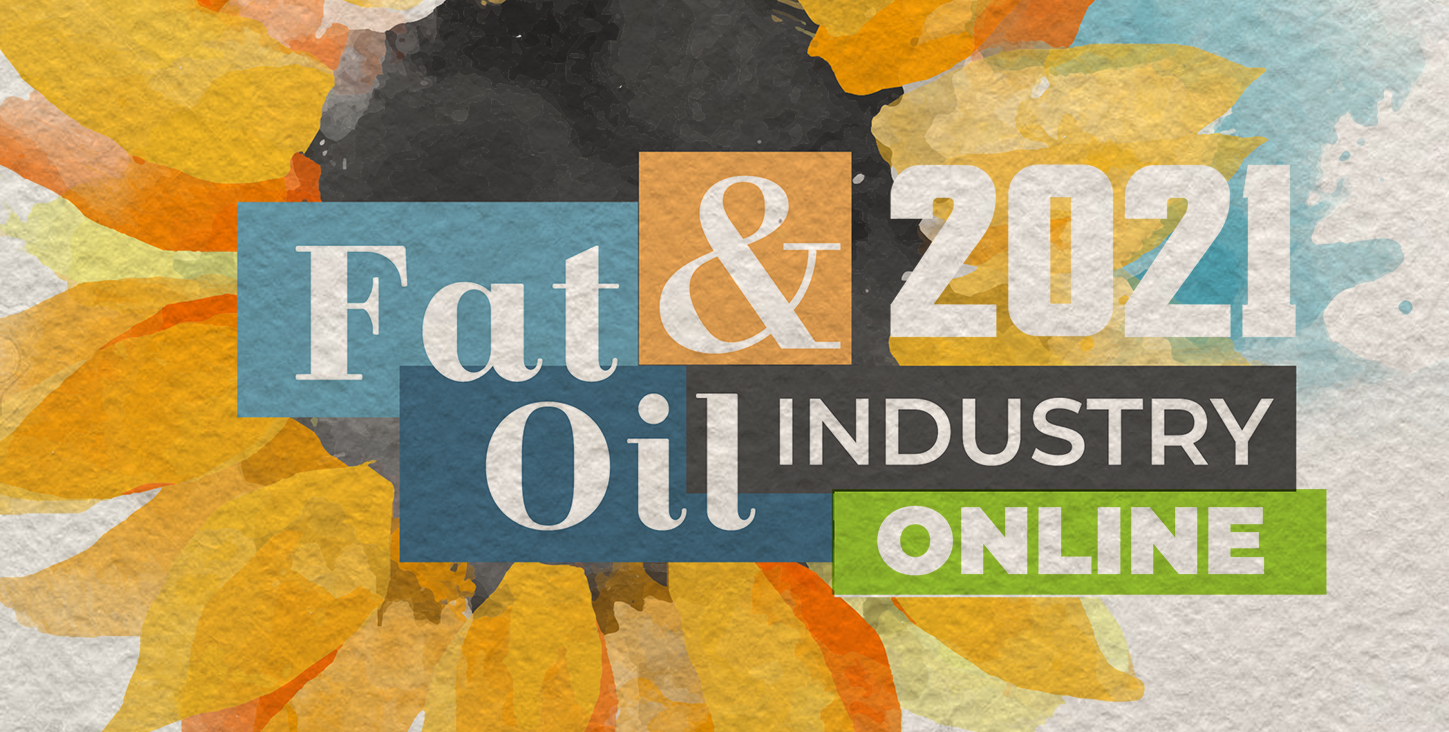 Is there limit for Black Sea sunflower seed production?

According to APK-Inform, the sunflower seed crop will amount to the record 31.9 mln tonnes in two leading producing counties in 2021, up by 17% compared to 2020 and up by about 100 thsd tonnes compared to the previous record achieved in 2019.

Ukraine will harvest the record 16.6 mln tonnes of sunflower seed in 2021 (+21% to 2020) due to significant area extension (+6%) as well as better yield (+16%). However, the yield potential will be limited by sunflower seed diseases (blackleg, white and gray rots, rust, etc.) that is especially typical for this year due to abundant rains and the lack of crop rotation.

Market participants say that sunflower seed is often cultivated on the same field for years or comes back to the field too soon. It resulted in mutation of many sunflower seed diseases, like rust or blackleg, which hurt previously resistant varieties. This year, the yield of sunflower seed is lower by 7% compared to the record year of 2019, while the weather conditions are similar.

Thus, the profitability of sunflower seed production may decline in coming years, as farmers will definitely need to apply fungicides.

At the same time, many farmers say that the awareness of proper cultivation is improving along with the implementation of required crop rotation. However, it can sizably restrict further extension of sunflower seed planted area, while the production volumes may stay high in case of intensive cultivation.

The same problem is typical for Russia as well. In 2021, the sunflower seed planted area reached the record 9.7 mln ha (+13%) that is the maximum on the global scale as well.

In Russia, sunflower seed cultivation is getting more risky due to the climatic changes and stronger influence if weather factor. It became particularly noticeable in the recent years.

According to preliminary forecasts made in spring, sunflower seed production would amount to the record high. However, strengthening of the drought in Volga FD (44% in the overall planted area) cut the production expectations. Therefore, September forecast of APK-Inform cut Russian sunflower seed crop to 15.2 mln tonnes still the second highest on record.

You can get more detailed information about the Black Sea sunflower seed and oil markets and possible climatic and technological risks in Ukraine and Russia within the XX international conference Fat-and-Oil Industry–2021» (November 3, Odessa, Premier Hotel Odesa), where the analyst of APK-Inform, Svetlana Kirichok will make a presentation.