In 2019, Turkey purchased nearly one third of the general supplies of Ukrainian oilseeds — Institute of Agrarian Economics 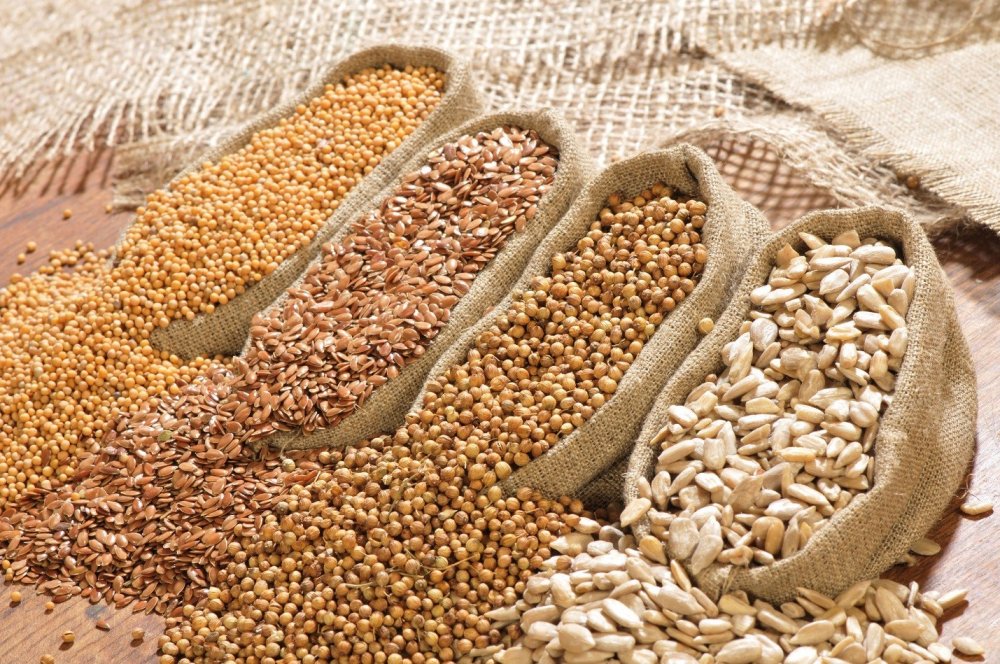 In January-June of 2019, Ukraine exported oilseeds at the general sum of 619 mln USD, a decrease of 5% compared with the same period last year, declared the Deputy Director on scientific work at the National scientific center “Institute of Agrarian Economics”, Academician of the National Academy of Agrarian Sciences (NAAS), Nikolai Pugachev on August 8.

Soybeans became the main export product of the group. For the first half year, the exported volumes reached more than 1.5 mln tonnes, at the sum of 500 mln USD — almost 81% of the general oilseeds supplies. The export value of 181 thsd tonnes of rapeseed totaled 76 mln USD, and 63 thsd tonnes of sunflower seed — 25 mln USD.

In the current year, Turkey kept the leading position in the rating of the largest countries-importers of Ukrainian oilseeds, and also significantly strengthened its position. If for 6 months last year Turkey imported almost one quarter (24.9%) of the general foreign supplies of the Ukrainian products, then for the first half of 2019 the figures already reached nearly one third (31.4%). In January-June of 2019, the country purchased Ukrainian oilseeds at the sum of 199 mln USD. In the current year, the general cost of Ukrainian oilseed crops supplying to Turkey will reach nearly 400 mln USD, the expert forecasted.

The combined share of the reporting countries covered 75% of the income from the oilseeds sales.

As a reminder, within frames of the eighteenth international conference "Fat-and-Oil Industry – 2019", to be held in Kyiv (Hilton Kyiv), on October 30, 2019, the leading players of the oilseed industry of Ukraine and the world will discuss the growing interest of the major countries-importers in the Ukrainian fat-and-oil products.