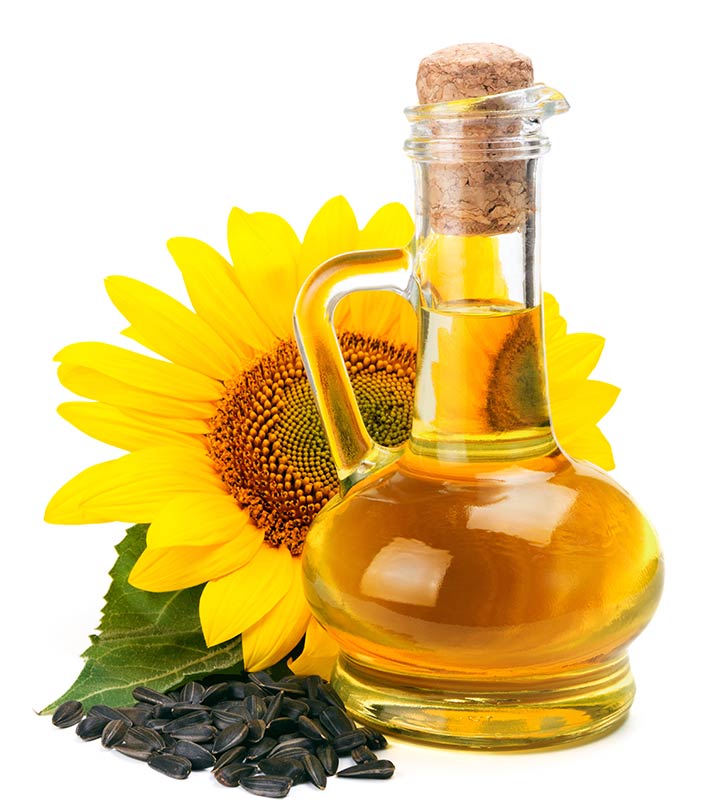 In January-July of 2019, the production volumes of crude sunflower oil in Ukraine totaled 3.25 mln tonnes, an increase of 17.3% compared with the same period last year, reported the State Statistics Service of Ukraine on August 23.

You can receive more detailed information about the sunflower oil market within frames of the eighteenth international conference "Fat-and-Oil Industry - 2019", to be held Kyiv (Ukraine), on October 30.

Prospects for grain and oilseeds production improved in Ukraine