In 2019/20 MY, Russia to increase sunflower oil supplies to India in over 6 times — Sunvin Group 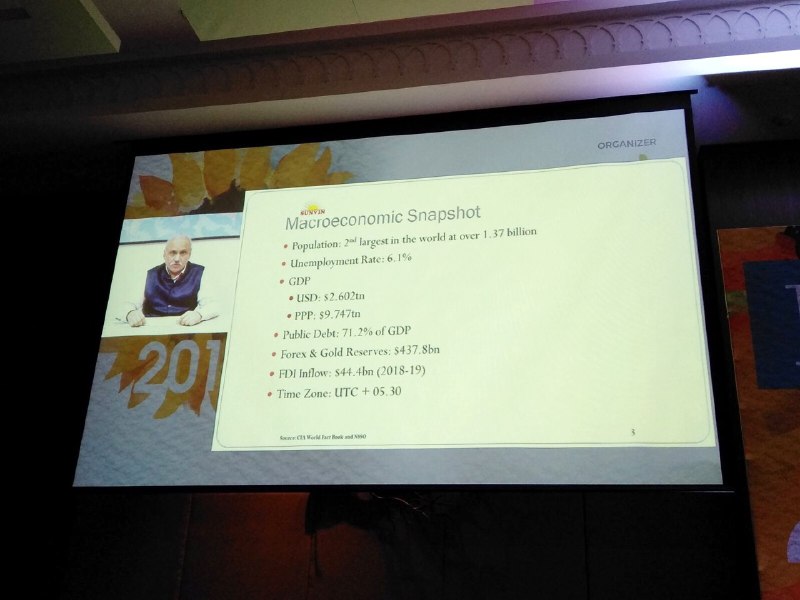 Since 2016/17 MY, India usually imports nearly 2 mln tonnes of sunflower oil per season, and in 2019/20 MY the country can increase the product purchases to 2.6 mln tonnes (up 8% y-o-y), declared the President at Sunvin Group, Sandeep Bajoria, during his report within frames of the international conference "Fat-and-Oil Industry - 2019" in Kyiv, on October 30.

According to his forecasts, since 2020/21 MY the import volumes of sunflower oil will exceed 3 mln tonnes per year, and on a long-term horizon — by 2022/23 MY, the figures can increase to 3.5 mln tonnes, said the speaker.

Traditionally, India imports the major volumes of the product from Ukraine, Russia and Argentina. At the same time, in 2018/19 MY the share of Ukrainian sunflower oil supplies in the general import structure reached 90%.

In the current 2019/20 MY, Ukraine will possibly reduce the supplies of sunflower oil to the country by 24% — to 66%, due to increasing of the competition rates, especially from Russia, which share of supplies may increase to 25%, against 4% only in the previous year, and from Argentina — to 9% (6%). Thus, in the current season Ukraine can supply nearly 1.7 mln tonnes of sunflower oil on the Indian market, against 2.2 mln tonnes in 2018/19 MY. In turn, in 2019/20 MY Russia will significantly increase the product supplies — to nearly 650 thsd tonnes, against 100 thsd tonnes only last season, the expert added.

As for the imports of sunflower oil in the recent months, in September 2019 India reduced the product purchases to the minimum monthly level in the current year — 126.8 thsd tonnes, against 230 thsd tonnes in August 2019, in terms of the high carry-over stocks in the country, which in September totaled nearly 152 thsd tonnes.

You can become acquainted with the key points of "Fat-and-Oil Industry - 2019" from the conference news line on our website.