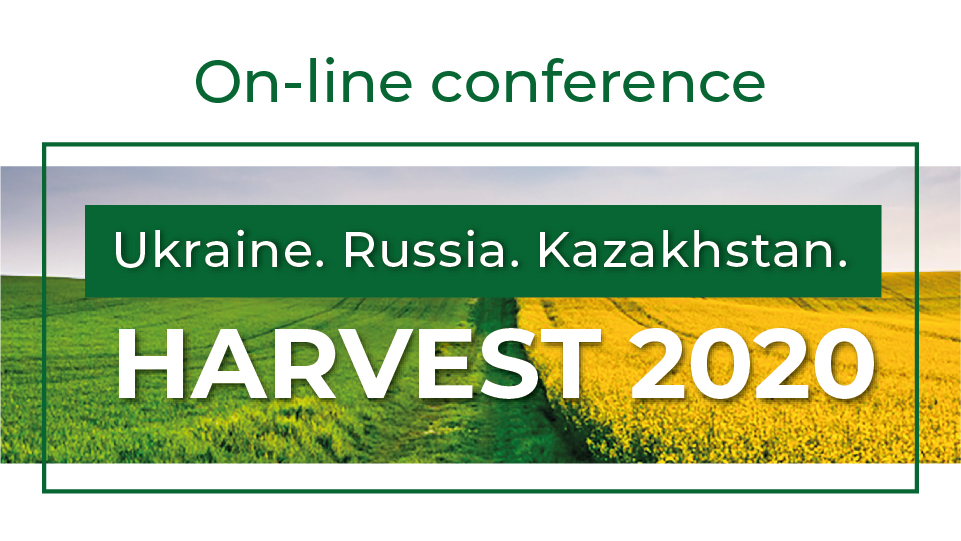 Previously, Ukraine faced such early dates of the planting campaign as in the current year, in the distant past — in 2014. In terms of the absence of sufficient moisture provision, as well as due to gradual increasing of the temperatures, farmers hurried to start the planting campaign, until the soil evaporated the poor level of moisture content that had accumulated during the almost snowless winter, reported the analyst at APK-Inform Agency, Julia Ivanitskaya, on May 14, within frames of the on-line conference "Ukraine. Russia. Kazakhstan: updates and forecasts".

As of May 7, Ukraine already reached more than half of the realized forecast of the planted areas under sunflower seed — 5.35 mln ha, from the plan of 6.2-6.3 mln ha, which demonstrated the record rates of the planting works. As a reminder, on the same date last year farmers planted sunflower seed throughout half as large areas — 3,9 mln ha. Also, the planting campaign rates of soybeans were higher compared with the standard. The planted areas already reached 943 thsd ha, from the forecast of 1.6-1.7 mln ha, said J.Ivanitskaya.

According to the analyst, the yield will become the determining parameter for formation of the future harvest, but not the planted areas, which will also mainly depend on the productive precipitation.

To date, the forecasts of APK-Inform Agency are based on decreasing of the yield of oilseed crops, compared with last year, because the generalized deficit of moisture content will limit their production potential. According to the April forecasts, in 2020 Ukraine will harvest oilseeds within the range of 22.5-23 mln tonnes, against 23.1 mln tonnes in 2019, added J.Ivanitskaya.

Homepage | Conferences | Online conference: Ukraine. Russia. Kazakhstan: updates and forecasts | APK-Inform based its forecasts of oilseeds production in Ukraine on the general reduction of the yield figures
See also