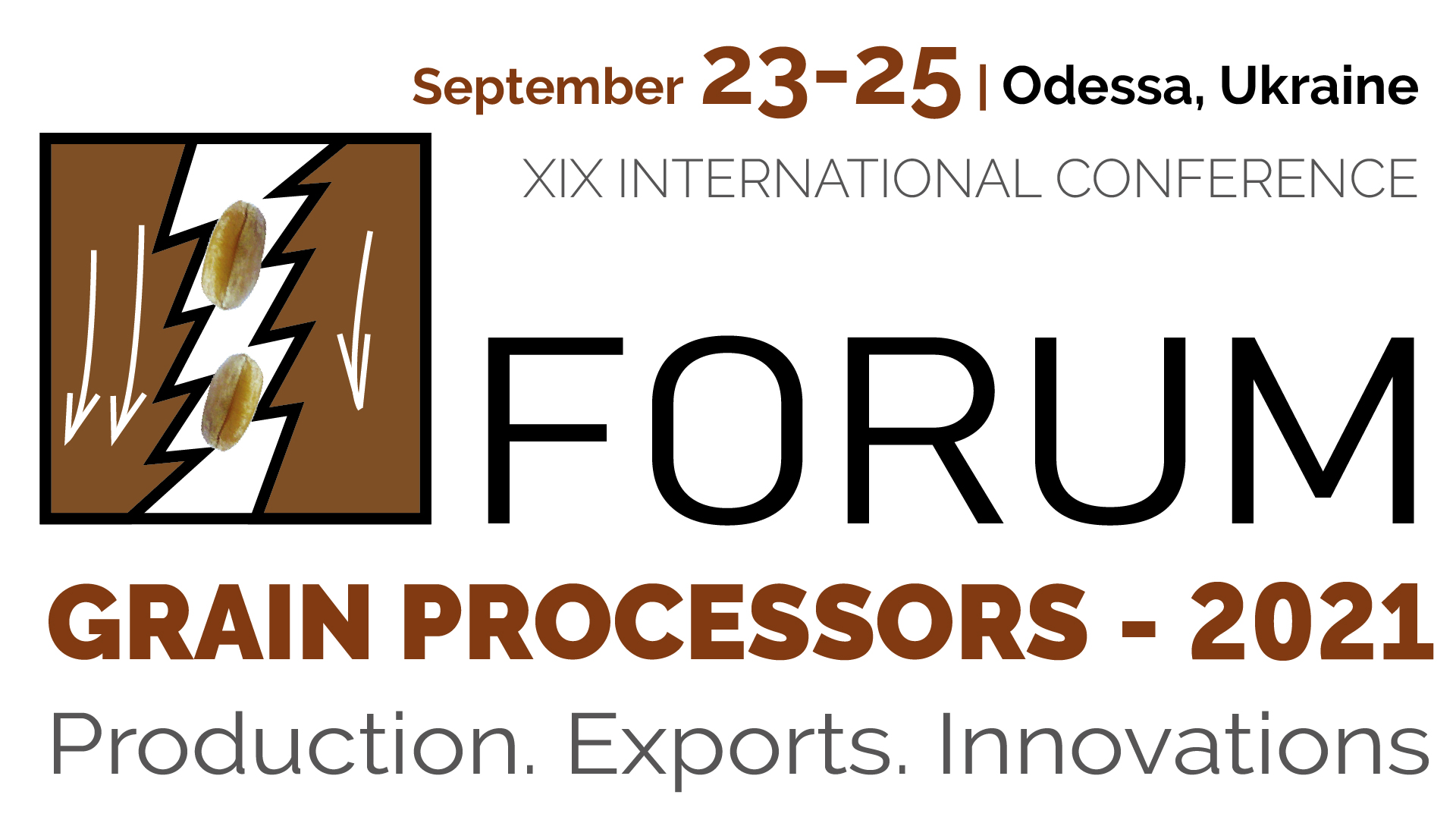 In general, the quality of grain crops is mostly good and satisfactory in Ukraine, the National Academy of Agrarian Sciences reported.

Many farms inform about high grain hardness, higher content of protein and gluten.

The NAAS said that amid not really favorable growing conditions, preliminary results of harvesting of winter wheat and barley showed their yield at somewhat lower level compared to previous years. Depending on preceding crop, the average yield vary from 6 to 7 t/ha after better and fertilized preceding crop and from 4 to 5.5 t/ha after worse preceding crop.

"In general, the weather conditions were characterized by a moderate temperatures with an insufficient amount of precipitation. It allowed to successfully harvest early grain crops in many regions", – experts stated.

UGA cut forecast of grain and oilseeds production in Ukraine