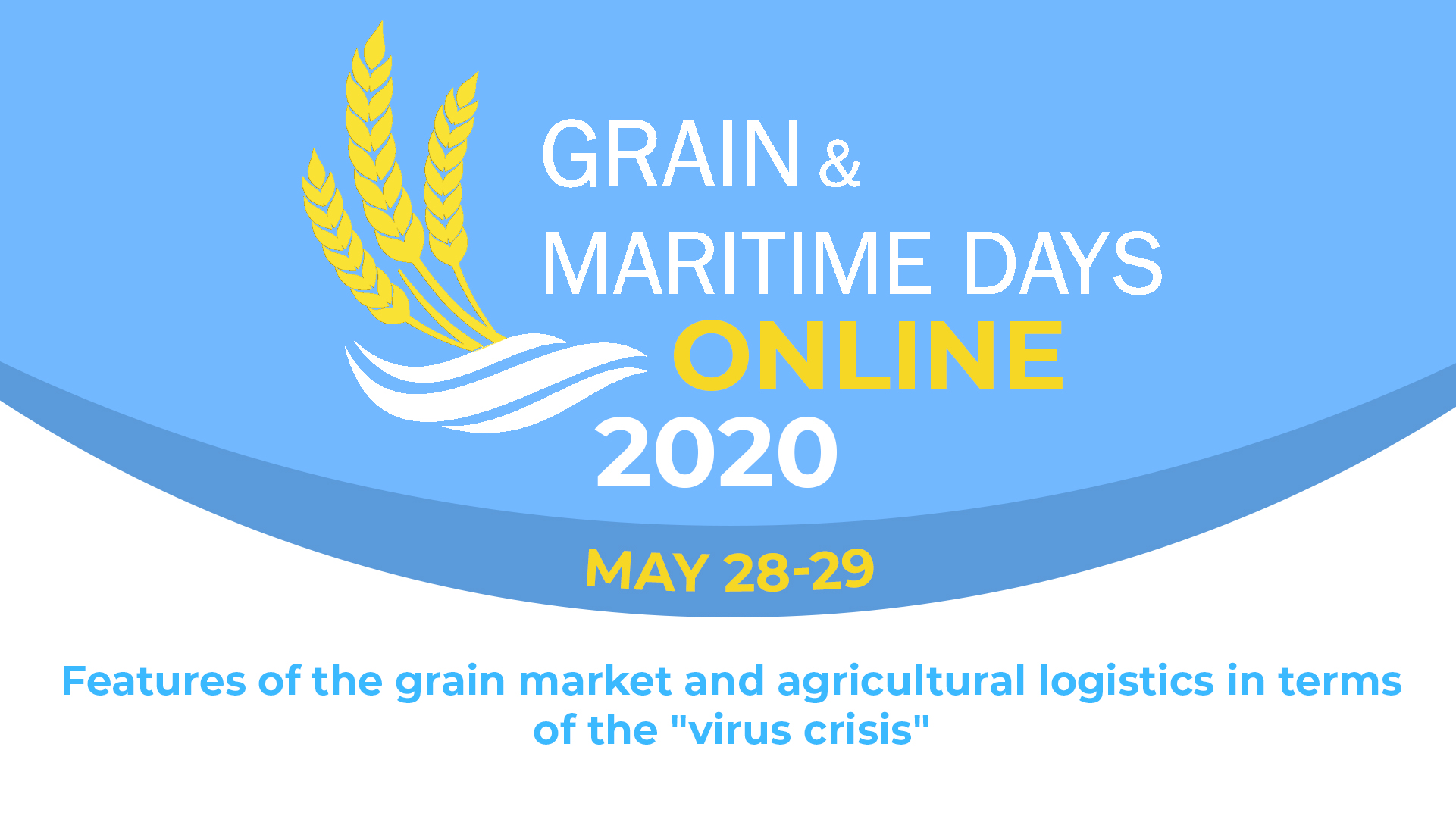 In the first half of August, more than 560 thsd tonnes of agricultural products were exported from Ukraine via “grain corridor”, Укрінформ informed citing the Joint Coordination Committee in Istanbul.

“During August 1-15, 36 ships passed through the “grain corridor”. In total, 21 vessels that left Ukrainian ports carried 563.317 thsd tonnes of food. Other 15 ships were allowed to enter Ukrainian ports”, – the message said.

Ukraine exported 10 mln tonnes of food during 5.5 months of war

Ukraine raised sizably export of grains and oilseeds in May