In 2019, the key countries-exporters of flour reduced the supply volumes — APK-Inform 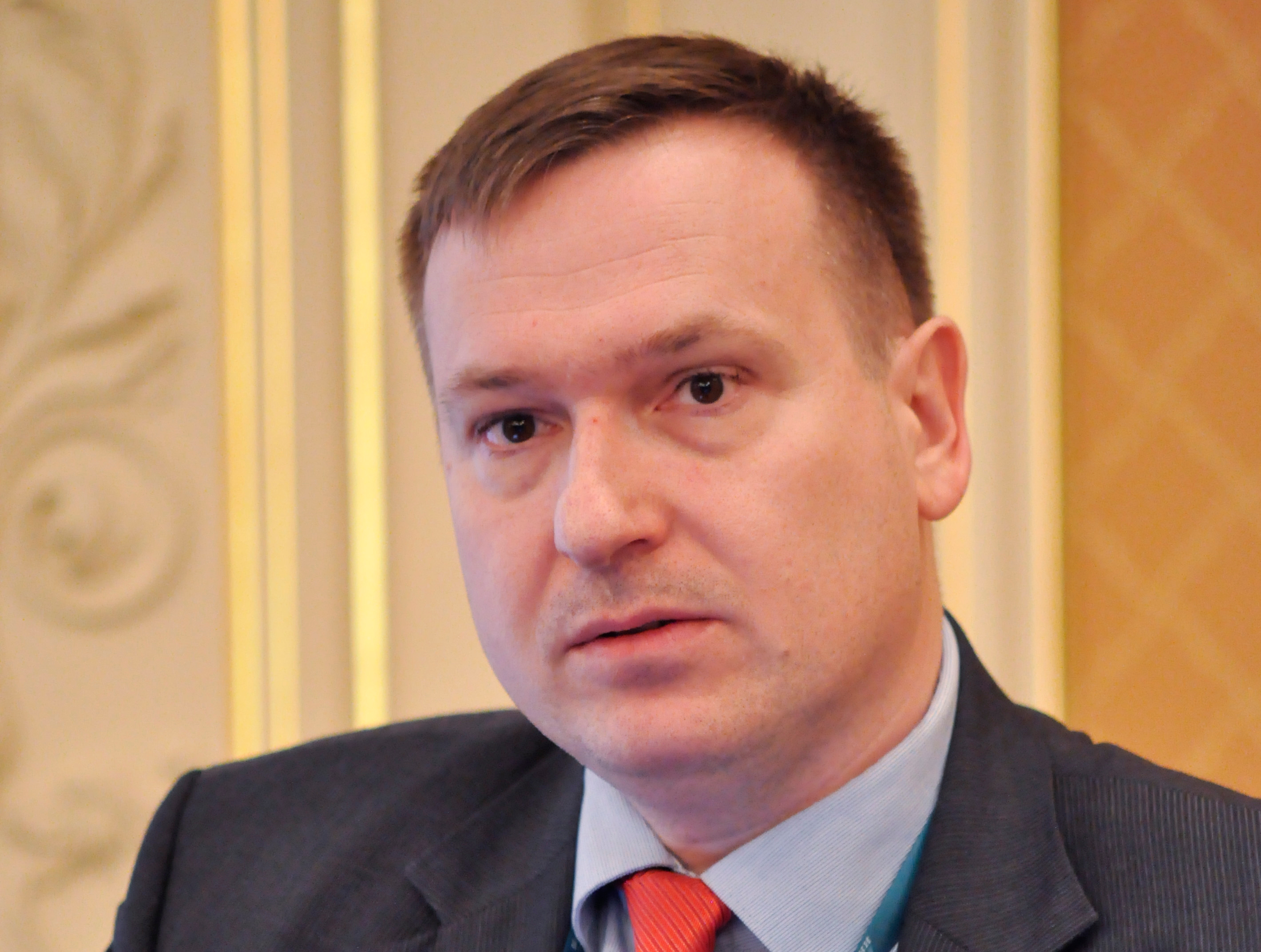 According to the results of the first half of 2019, Turkey and Kazakhstan, which are the key countries-exporters of wheat flour, reduced the product supplies on the global market by 3% and 37%, respectively. According to the International Trade Center, in January-June of 2019 Turkey exported a little more than 1.5 mln tonnes of flour, against 1.6 mln tonnes in the same period of 2018.

At the same time, Kazakhstan much more significantly decreased the exports: according to APK-Inform figures, in the first half of 2019 the supplied volumes totaled 672.3 thsd tonnes only, against almost 1.1 mln tonnes in January-June of 2018. Improvement of the competition rates in the market segment, as well as development of its own processing capacities in some key countries-importers, such as Uzbekistan, became the main reasons for declining of the exports of the Kazakh product.

It should be noted that for 5 recent years, the consolidated share of Turkey and Kazakhstan covered nearly 38% of the global annual flour exports. At the same time, if the share of Kazakhstan remained relatively stable, Turkey continued gradually strengthening its positions as the key exporter of the product.

You can receive more detailed information about the trends of the global flour market from the report of the Director of the Union "Millers of Ukraine", Rodion Rybchinskiy, within frames of the conference "Grain Processors Forum - 2019", to be held on October 3-4, in Odessa.