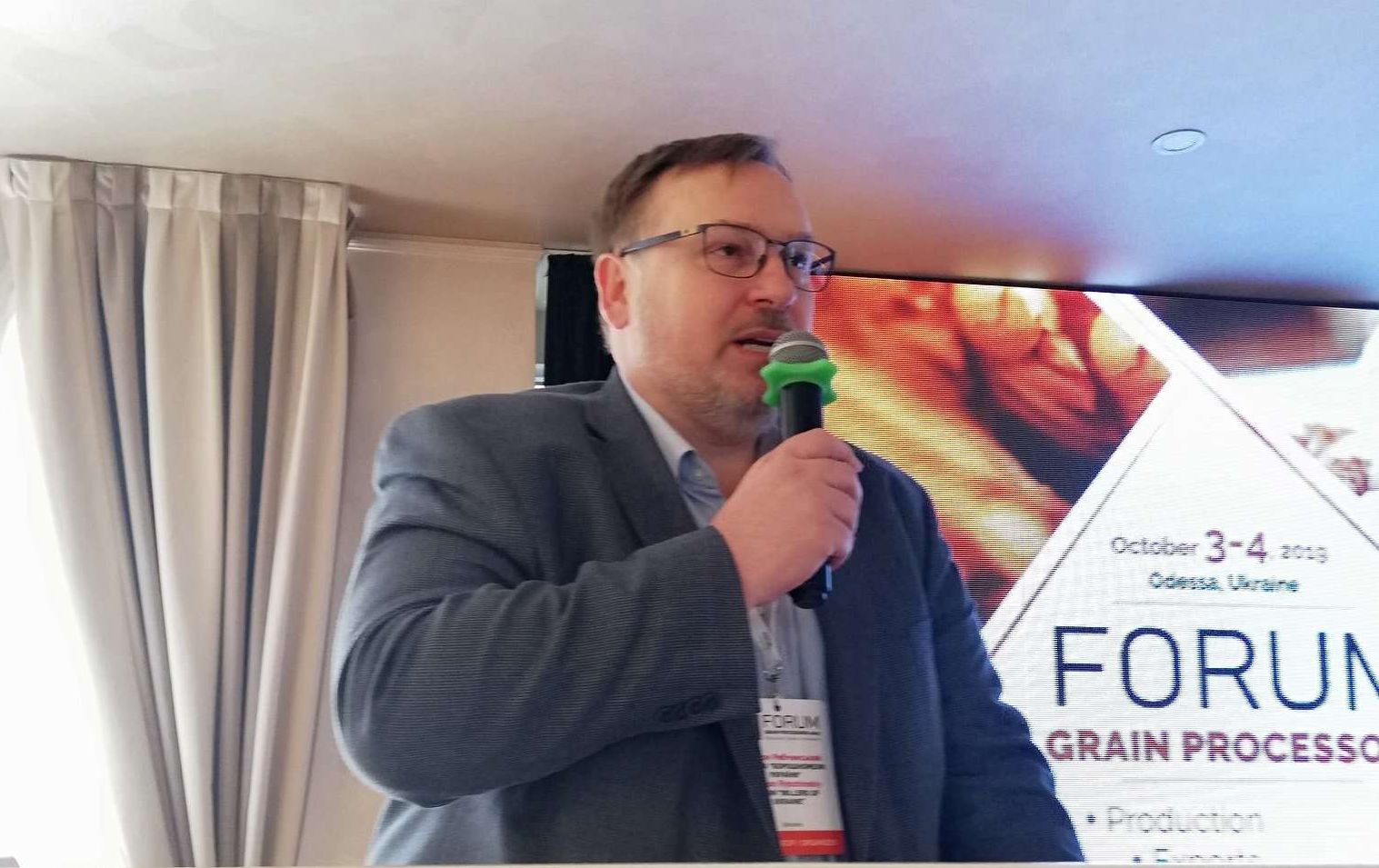 To date, the high level of monopolization of the major sales markets is one of the key features of the global flour market, reported the Chairman of the Union "Millers of Ukraine", Rodion Rybchinskiy, during his report within frames of the international conference "Grain Processors Forum - 2019" in Odessa, on October 3.

In particular, the expert noted that in 2018, Afghanistan became the leader in the imports of flour. The general import volumes totaled more than 1.9 mln tonnes, and Kazakhstan supplied more than 74% of the product to the country.

Also, Kazakhstan provided 100% of flour supplies to Uzbekistan, which covered the third position in the rating of countries-importers. Iraq took the second position in the rating of importers (in 2018, flour imports totaled 1.8 mln tonnes), and Turkey supplied almost 90% of the purchased flour volumes. The similar situation, with the high share of the market presence of key exporters, was observed on the markets of Syria and Angola (Turkey was the main supplier), Brazil and Bolivia (Argentina — supplier), as well as the Netherlands and France (Germany — supplier).

According to the expert, to date nearly 110 countries provide relatively significant volumes of flour imports (more than 10 thsd tonnes per year). At the same time, in 2018 the monopolized markets purchased almost 6.6 mln tonnes of flour.

Thus, in terms of the general volume of global trading with flour at the level of 14.5 mln tonnes, the share of the market with relatively free capacities total nearly 7.9 mln tonnes, where the Ukrainian products still have some prospects for selling. But the reporting markets usually do not come to the TOP-10 of countries-importers, and the competition rates in the segment continues increasing every year, R.Rybchinskiy added.