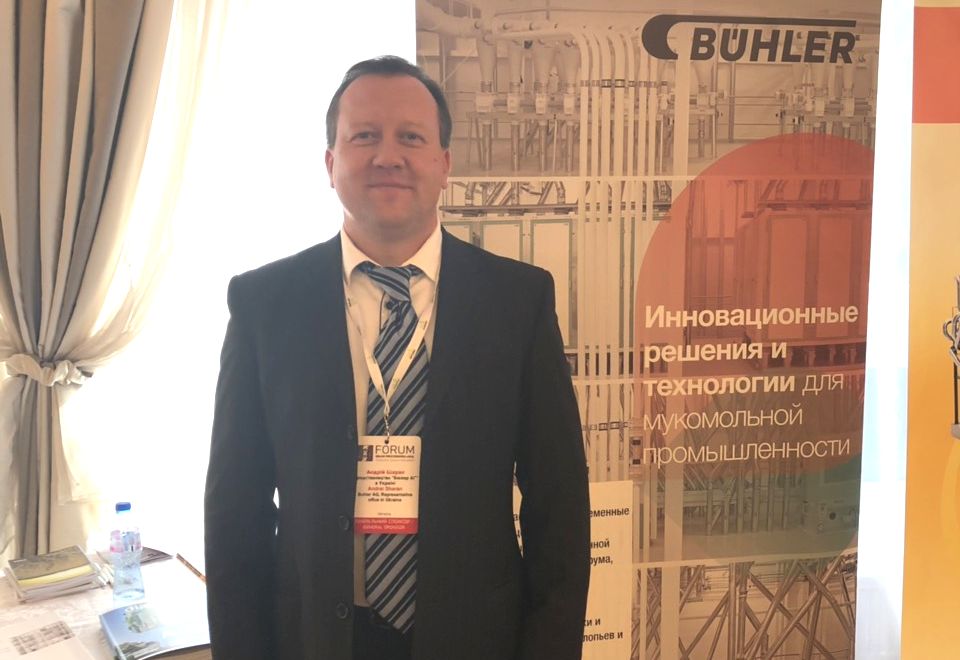 The active introduction of digitalization technologies can significantly increase the performance of production processes in the grain processing industry of Ukraine, reported the Head of the representative office of Bühler AG in Ukraine, Andriy Sharan, during his report within frames of the international conference "Grain Processors Forum - 2019" in Odessa, on October 3.

Digitalization can reduce the idle period of the production lines by nearly 48%, and reduce the number of defects by 49%, the expert said.

Also, development of the reporting direction can increase the presentation layer of products by 23%, and increase the general performance of the technological process by 16%.