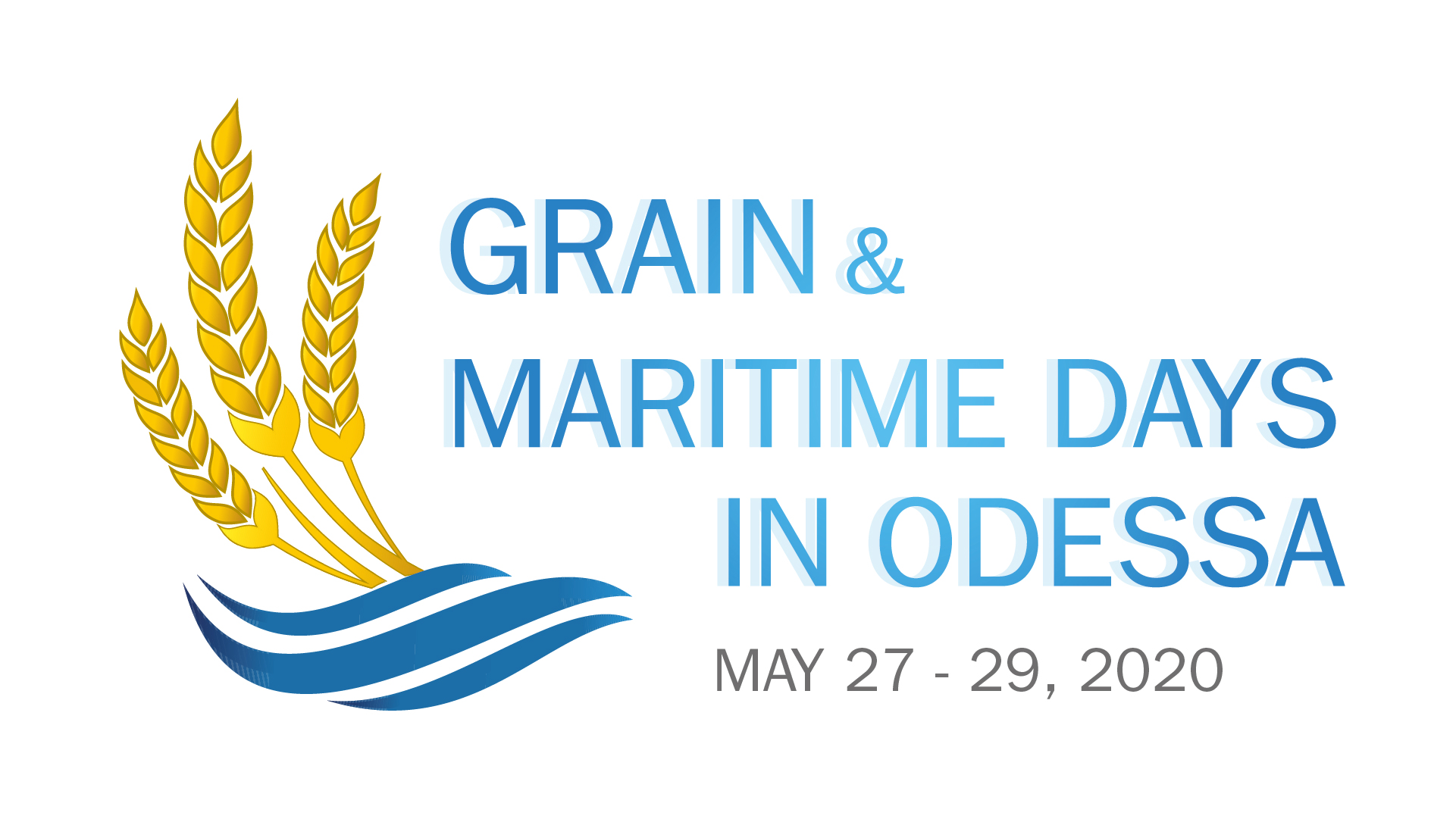 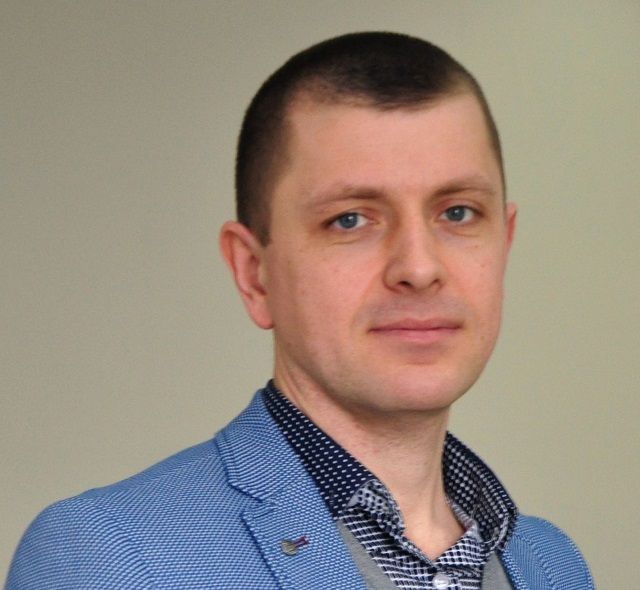 Despite the small volumes of production in Ukraine, alternate grain crops can become quite prospective in terms of the further market diversification and the possibility of successful sales. Therefore, within frames of the XIX international conference Grain&Maritime Days in Odessa, the first day of the three-day event is focused on discussion of the reporting market segment.

According to the Head of the information department at APK-Inform Agency, Andriy Kupchenko, who will also present his report to the conference participants, in the current season the Ukrainian market of millet already became quite dynamic.

After a two-year decline in production to the minimum level of 80-84 thsd tonnes, the harvest-2019 was estimated at 170 thsd tonnes, which allowed increasing the export potential of the segment. At the same time, importers formed a fairly high demand for Ukrainian millet. So, in September-December Ukraine supplied nearly 38 thsd tonnes of the grain on foreign markets, up almost 2.4 times compared with the same period last season, he said.

According to the analyst, in the current season the EU countries were the main buyers of Ukrainian millet: Poland, Germany, the Netherlands, Italy, etc. In addition, Ukraine exported the significant volumes to Turkey and South Africa. At the same time, A.Kupchenko specified the organic grain formed a significant share of the deliveries to the EU, which demand still continues increasing.

You can receive more detailed information about the features and development prospects of the market of alternate grains and container logistics in Ukraine by visiting the first day of the conference Grain&Maritime Days in Odessa 2020, on May 27.

In the current season, the TOP-5 of Ukrainian barley importers purchased 70% of the grain supplies — APK-Inform