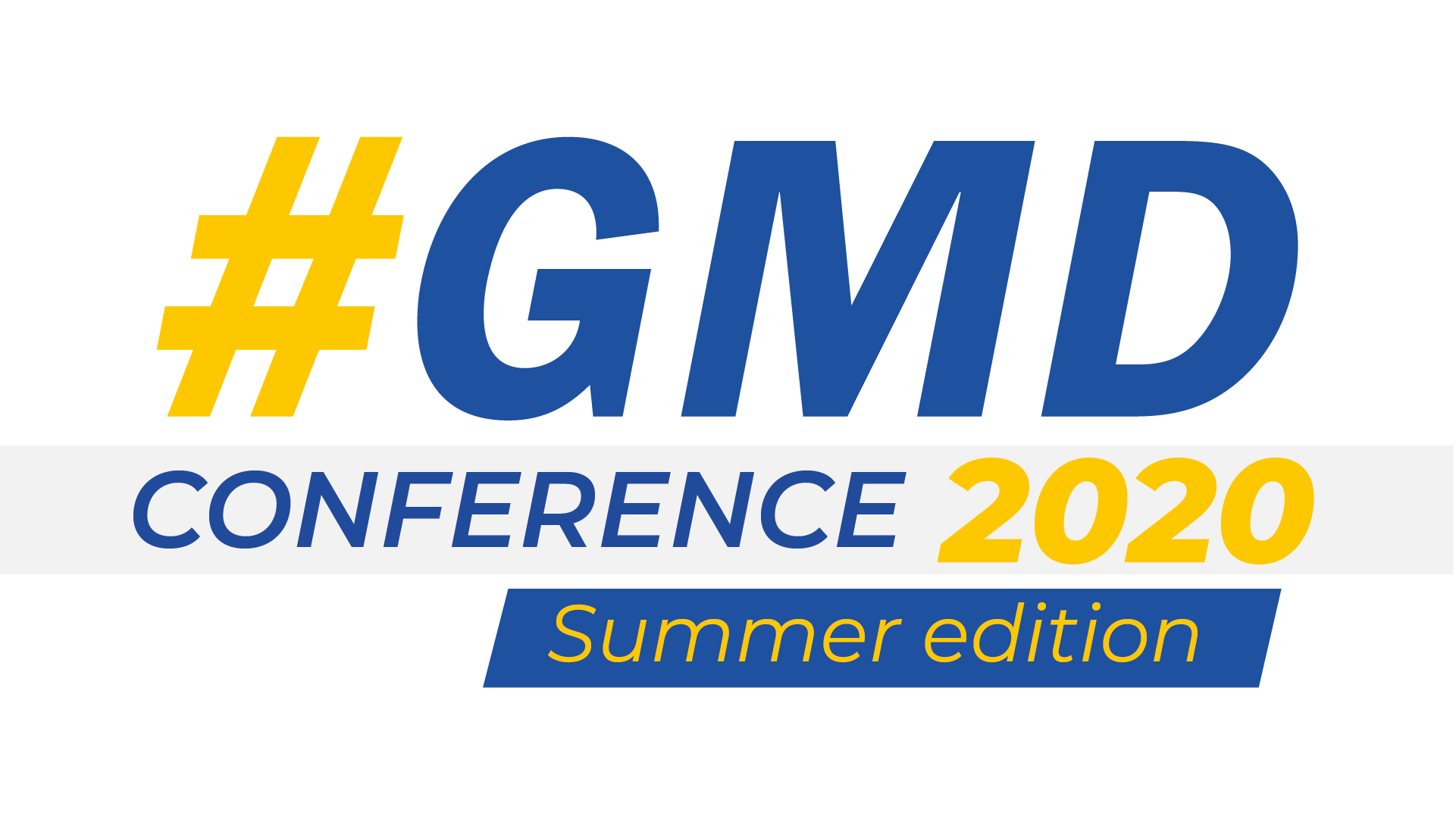 Until 2040, Ukraine to have the minimal risks for winter wheat cultivation - Ukrhydrometcenter 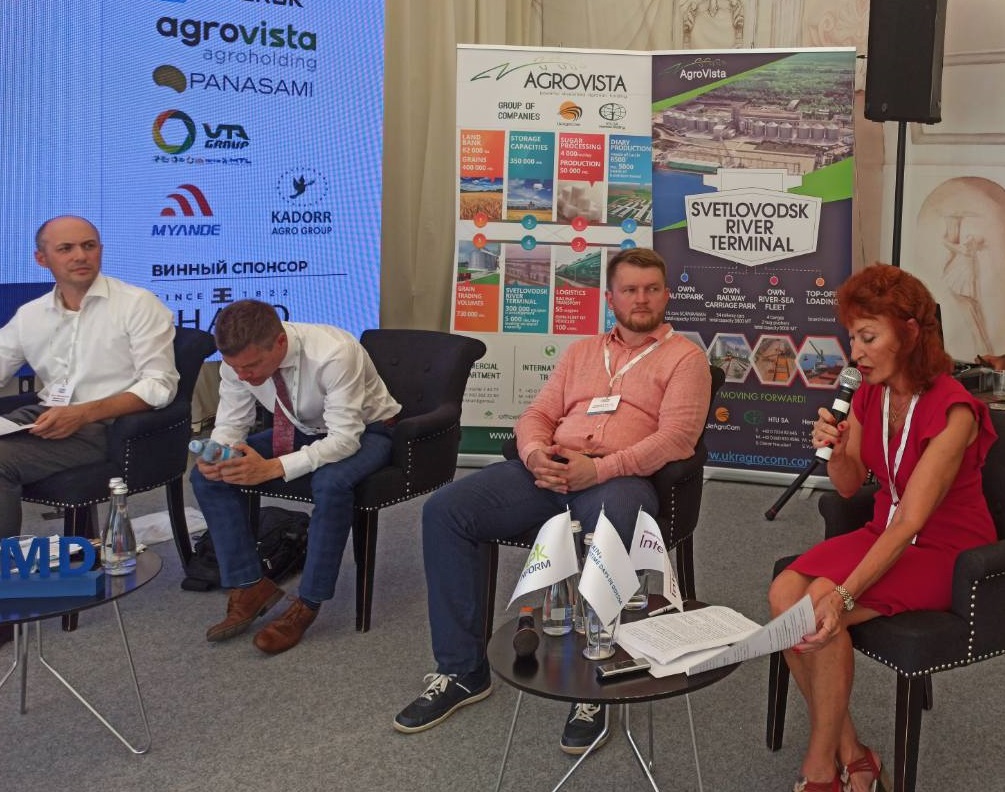 According to the modeling of the Intergovernmental Panel on Climate Change (IPCC), the risks of winter wheat production will be minimal in Ukraine until 2040, declared Cand. Sc. Geography, Head of the Agrometeorology department at the Ukrainian hydrometeorological center, Tetyana Adamenko within GMD Conference 2020: Summer Edition on August 20.

“Ukraine has good prospects of production of grain, sunflower, soybean for the next 10-15 years using advanced technologies and adaptation. However, in case of catastrophic conditions, we do not have good prospects to compensate grain crops shortage. In the recent years, the climate turned to be more unified in Ukraine. If we have drought, we have it across almost the entire territory and do not have the possibility of climatic compensation. Today, there is no clear trend of precipitation changes and it is the reason for growing variability of weather conditions”, - T.Adamenko summarized.

Ukraine: condition of early spring crops is good in all oblasts, except for southern ones