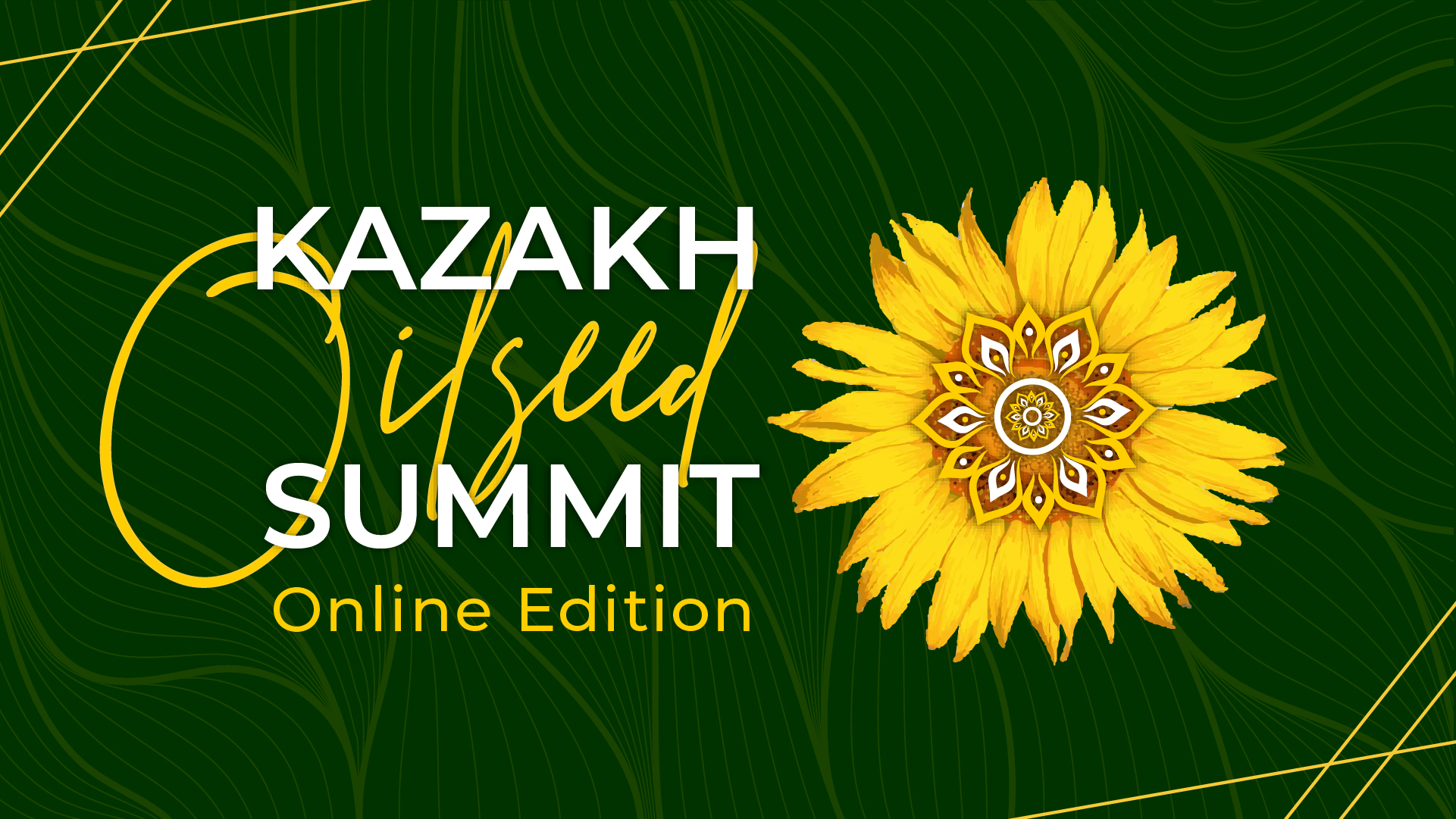 More than one third of Kazakh flaxseed goes to China

According to official data, Kazakhstan exported 137.7 thsd tonnes of flaxseed (excluding supplies to the EAEU) in the first three months of 2020/21 MY (September-November), down from 150.4 thsd tonnes over the same period of the preceding season.

Despite the stable demand for Kazakh flaxseed from China, the supply is significantly troubled last months due to a ban on loading of all types of cargoes to China (except cargoes in containers) through border crossing point Dostyk-Alashankou amid tightening of quarantine measures by China.

You can get more detailed information about the export of oilseeds from Kazakhstan within Kazakh Oilseed Summit: Online Edition to be held on January 21, 2021 on ZOOM platform.

Kazakhstan does not plan to restrict oilseeds export - Ministry of Agriculture