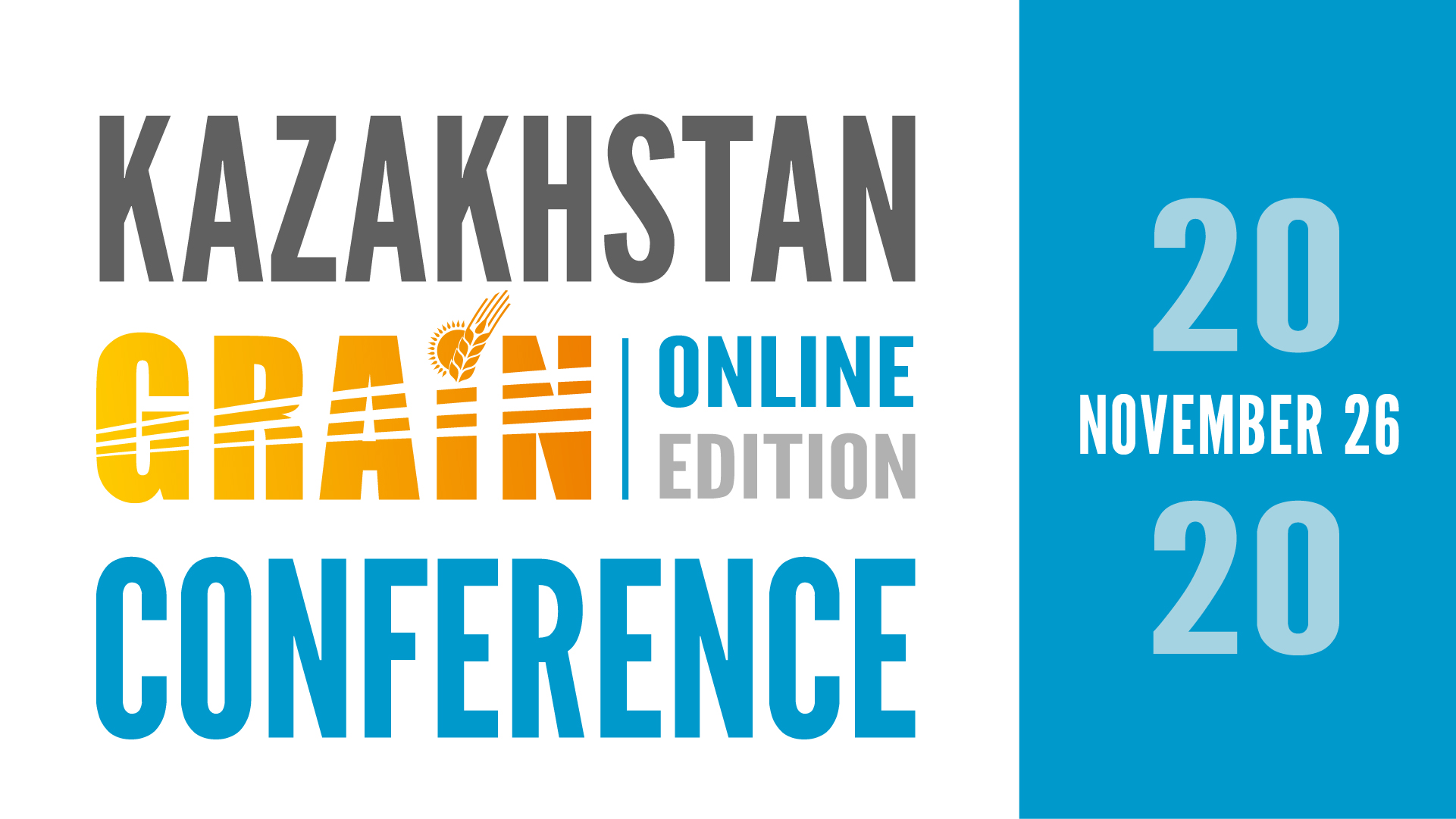 China has a high purchasing potential. At the same time, it is a dark horse of the grain market, who stores about 50% of global wheat stocks and more than 60% of corn stocks. Business Development Manager with Maxigrain, Elena Neroba told about prospects of Kazakh grain on Chinese market within KAZAKHSTAN GRAIN CONFERENCE 2020: ONLINE EDITION organized by APK-Inform on November 26.

The expert said that Kazakhstan was increasing wheat production, “as it took the right decision to extend planted area under the grain”. Kazakh wheat crop will be about 16 mln tonnes this year. It gives better chance for Kazakh wheat for supply to China, who is increasing grain import.

“Growing inner food consumption due to higher urban population and changes in diet pushed the demand for wheat up. Moreover, the prices of wheat are more attractive compared to corn that recently appreciated sharply on possible decline of stocks. This year, China sold significant volumes of wheat from the state reserves to replace corn. Thus, this trend amid growing meat consumption may result in 8 mln tonnes of wheat import against previously expected by USDA 7.5 mln tonnes”, - E.Neroba pointed out.

She emphasized strong demand for barley from China due to lower prices of barley compared to other grains. Barley may partially replace wheat and corn in the livestock sector. Moreover, E.Neroba reminded about high import duty on Australian barley implemented by China when political discord arose between countries. Thus, China needs to look for other suppliers of barley like Kazakhstan.

“There are two main obstacles to raise supply of Kazakh barley to China - quality and logistics. However, China is ready to invest when it see stable quality and supplier who is ready to cooperate”, - the expert said.