In 2018/19 MY, Kazakhstan updated the record in flaxseed exports — APK-Inform 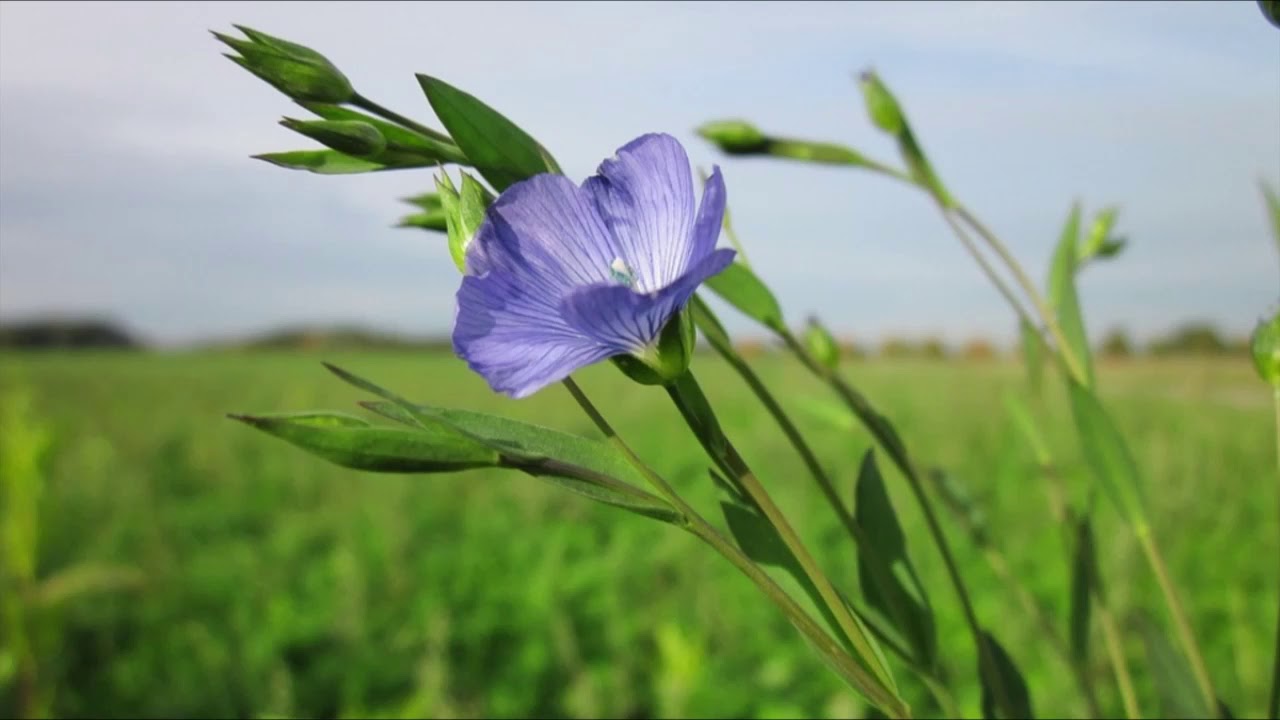 According to APK-Inform figures, in 2018/19 MY Kazakhstan supplied nearly 496 thsd tonnes of flaxseed on foreign markets, which became the absolute maximum for the reporting market segment, and exceeded the previous record by 32% (377 thsd tonnes in 2017/18 MY).

The growth of export trading of Kazakh flaxseed developed in almost all major destinations, and took place in terms of both increasing of the oilseed production volumes in 2018 by 33%, and the high demand on the global market, said the oilseed analyst at APK-Inform Agency, Svitlana Kirichok.

Also, it is worth noting that Mongolia grew from the 11th to the 4th position in the rating of importers, and increased the oilseed purchases from Kazakhstan in 10 times compared with the season-2017/18. Germany closed the TOP-5 of importers of Kazakh flaxseed, with the market share of 5%, added the expert.

You can receive more detailed information about the development trends of the Kazakh flaxseed market in the new season, within frames of the III international conference "KazOil", to be traditionally held in the capital of the Republic of Kazakhstan — Nur-Sultan (Rixos President Astana hotel).