In 2019/20 MY, Kazakhstan to harvest one quarter of the global production of flaxseed — Alfagra 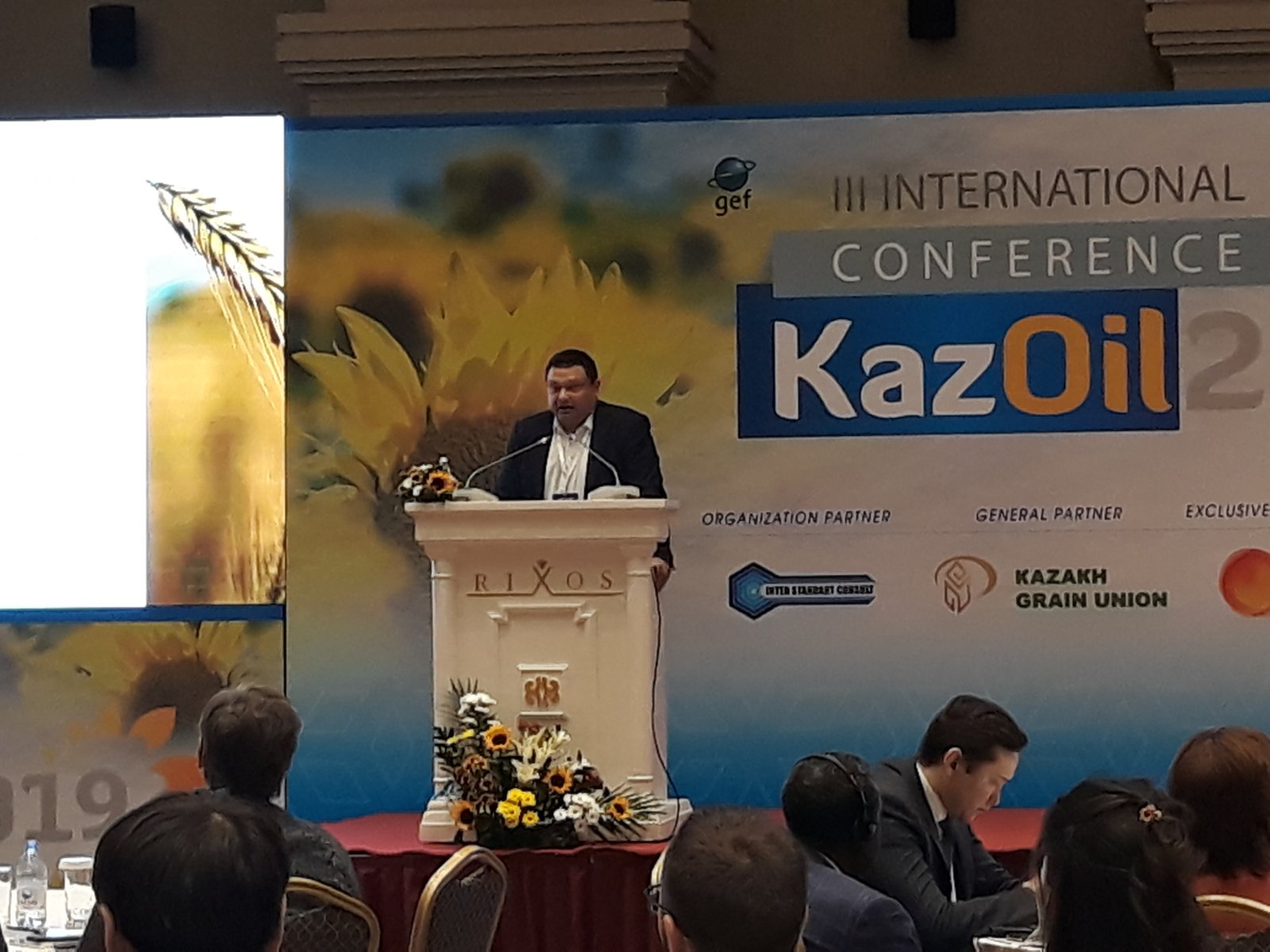 The forecast of the global harvest of flaxseed in the season-2019/20 totals over 3 mln tonnes, reported the Director at Alfagra Ltd., Vidmantas Stonys, during his report within frames of the III international conference "KazOil 2019" in Nur-Sultan, on November 5.

According to him, Kazakhstan will harvest almost one quarter of the global flaxseed production, namely nearly 800 thsd tonnes.

Kazakhstan will plant the oilseed throughout less than 1.3 mln ha, or more than 1/3 of the general planted areas under flaxseed in the world. At the same time, in future the average yield in Kazakhstan is expected to increase. Although, to date the figures total 0.62 t/ha, as opposed to the yield of Russia at 0.83 t/ha, and Canada at 1.5 t/ha, the expert added.

According to V.Stonys, in the current season the CIS countries will increase flaxseed processing rates, and in the whole world the oilseed processing figures will exceed 350 thsd tonnes.

Due to launching of new flaxseed processing facilities in Belarus, Kazakhstan and Russia, the exports of flaxseed oil and meal will also increase, the speaker said.

You can become acquainted with the key points of "KazOil 2019" from the conference news line on our website.

Homepage | Conferences | KazOil 2019 | In 2019/20 MY, Kazakhstan to harvest one quarter of the global production of flaxseed — Alfagra
See also