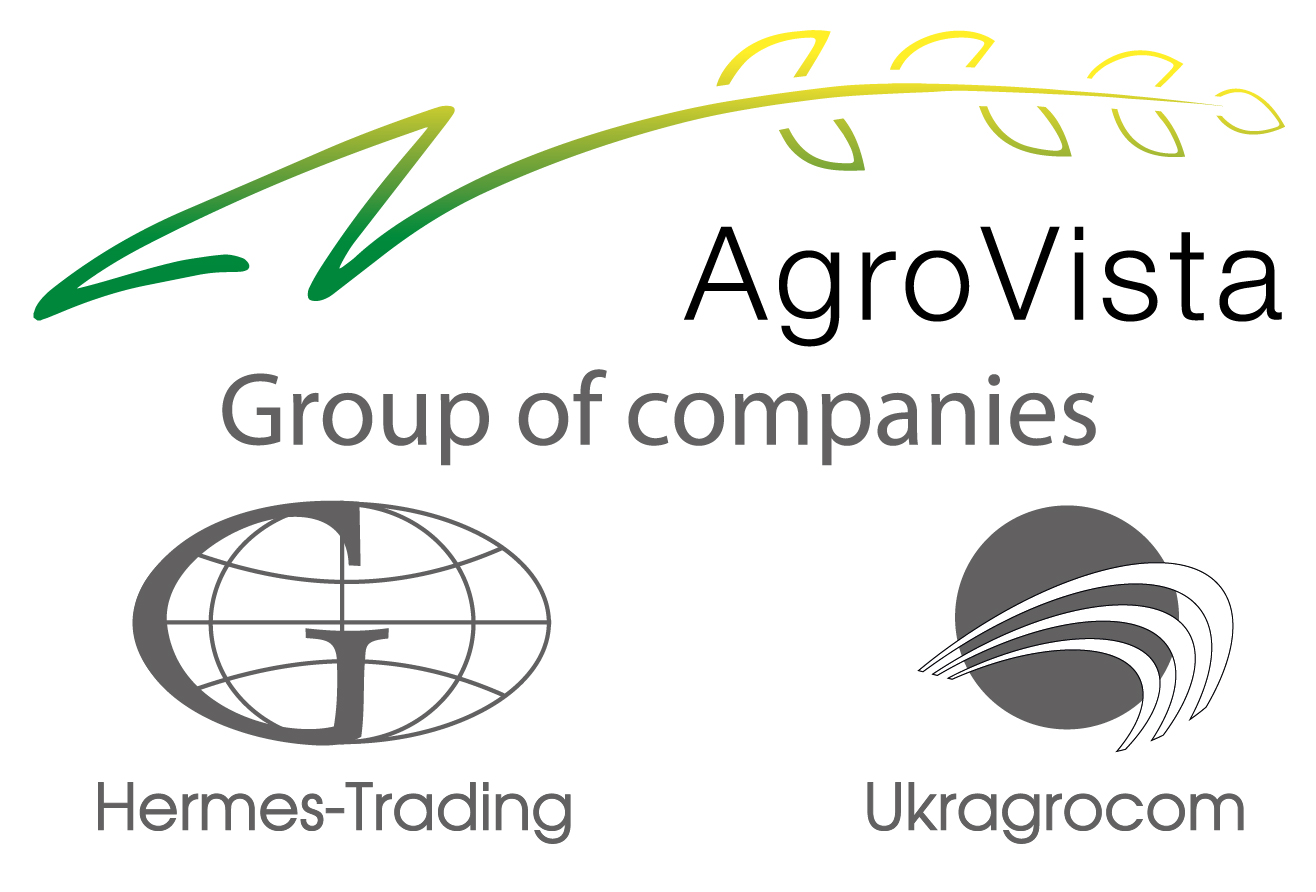 The agricultural holding AgroVista LLC, which is the subsidiary of the Group of Companies UkrAgroCom & Hermes-Trading & HTU SA, became the Sponsor of the international conference "Middle East Grains&Oils Congress: Beirut edition", to be held in Beirut, Lebanon, on September 18-19, 2019.

Hermes-Trading was founded in 2002, and came to the TOP-15 of the largest grain exporters in Ukraine, as well as the company UkrAgroCom is in the TOP-20 rating of the largest Ukrainian agricultural holdings.

To date, Group of Companies AgroVista continues actively developing river transportation in Ukraine, as well as actively expanding its own fleet.

Within frames of the conference, the Head of Trading Department, HTU SA / AgroVista Agroholding, Oskar Neudert will make a presentation "River logistics is the key element for the improvement of competitiveness", where the expert will focus on the experience of the company, and report about the prospects of the type of cargo transportation.

You will be able to meet with representatives of the company, as well as ask all possible questions, while participating in the international conference "Middle East Grains&Oils Congress: Beirut edition", in Beirut, Lebanon, on September 18-19.