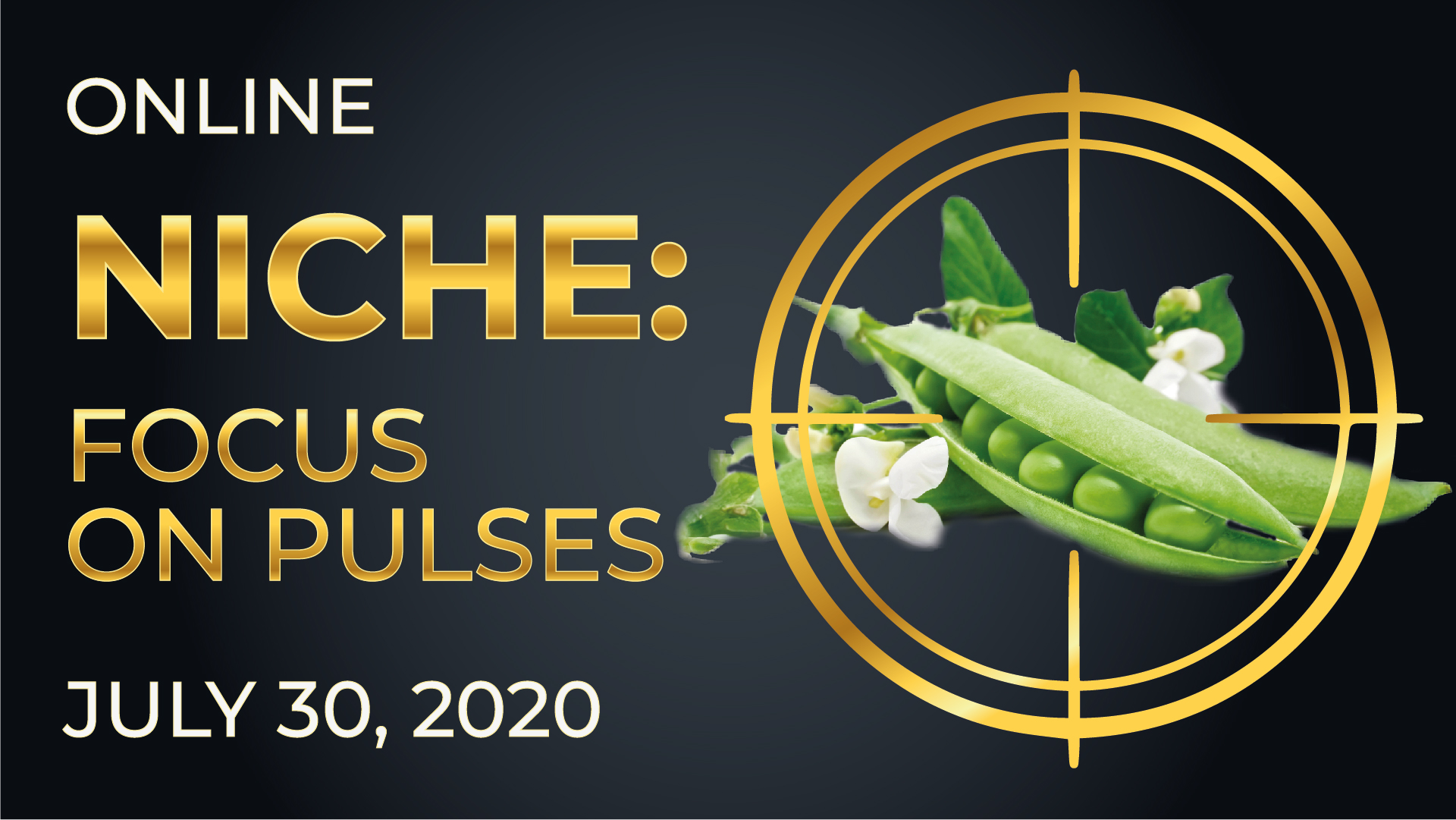 In Ukraine, the average share of peas in the structure of pulses planted area totaled 76% – APK-Inform

In Ukraine, the average share of peas in the structure of pulses planted area totaled 76% over the last 5 years, declared the Head of Business project unit at APK-Inform, Andriy Kupchenko within the online conference Niche: focus on pulses.

“We saw a rather sharp decline of planted area last two seasons due to the decline of demand and prices”, - he pointed out.

The peak of peas production was achieved in 2017-2018 when the area was record high. The high external demand, mainly from India, that caused high purchasing prices from traders was the key factor.

“In 2017, Ukraine harvested the record peas crop – almost 1.1 mln tonnes. In 2018, the production declined due to the deterioration of the yield, despite the extension of the area. In 2019, the yield improved compared to the previous year, however, the sharp narrowing of the planted area (-41%) led to crop at 570 thsd tonnes”, - A.Kupchenko reminded.

It was rather difficult to forecast peas production this season due to mixed weather conditions and some difficulties with tracking of harvesting progress data.

“We estimated the planted are under peas at 240 thsd ha that could let to harvest 500 thsd tonnes of the crop”, - he said.