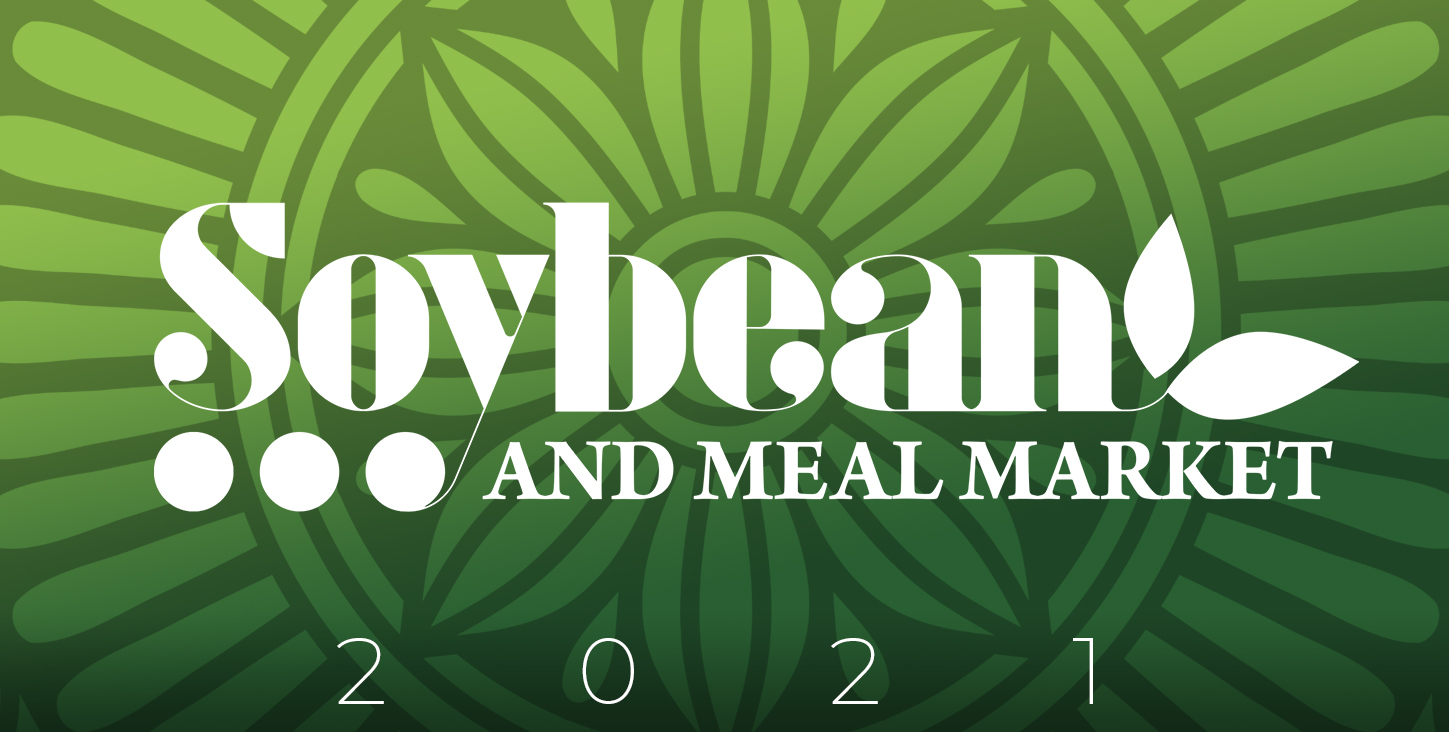 South American countries are willing to extend planted areas under soybean to 62.5 mln ha in 2021/22 MY against 60.45 mln ha in 2020/21 MY. It will raise the production of soybean to almost 208 mln tonnes in MERCOSUR region, declared Anderson Galvao, Founder and head of CELERES on August 26 within Soybean and Meal market conference.

The main extension of planted area and production gain will be observed in Brazil (+2.1 mln ha and +7.5 mln tonnes). High competition in MERCOSUR region as well as good demand on soybean on the global market are the key drivers of soybean production growth. CELERES says the South America’s share in global soybean export can reach 63% in 2022 compared to 58% in 2021.

“As to the world soybean meal market, the leading Argentina will maintain its share at 60%. The country cannot strengthen its positions and increase meal export due to constant political and economic problems”, - he expert said.

Argentina will remain the largest exporter of soybean oil in the world, as Brazil is extending biodiesel production that limits its export potential. However, the market of oil will be volatile in Argentina due to political and economic problems.