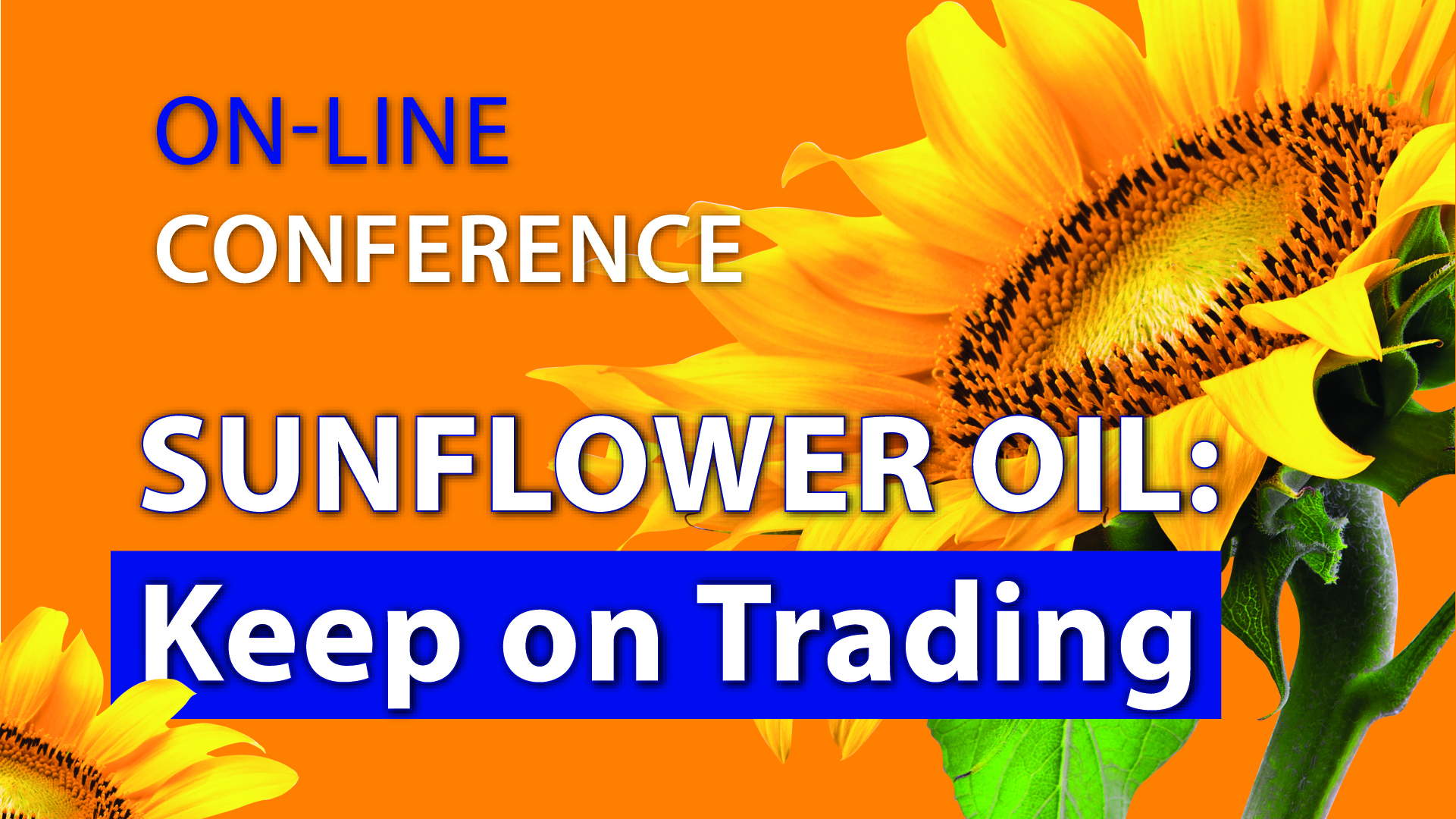 Consumption of sunflower oil is growing in China – Myande Group

In 2019/20 MY, China will increase the consumption of sunflower oil and meal, thus increasing the import of the products, declared the Deputy General Director of Myande Group Rus LLC, Andriy Vusyk within the online conference SUNFLOWER OIL: KEEP ON TRADING ONLINE-2020, on June 11.

Moreover, the speaker emphasized that China has been increasing the areas under oilseeds during the last 5 seasons. The main extension was observed for soybean area that reached 9.1 mln ha in 2019/20 MY (+8% per year). Higher oilseeds sown area led to upward trend in production that reached record 62.63 mln tonnes (+4.5%) with the largest surplus in soybean crop. Thus, the annual soybean production surplus made up 13% in 2019/20 MY and crop totaled 18.1 mln tonnes compared to 15.96 mln tonnes year ago.