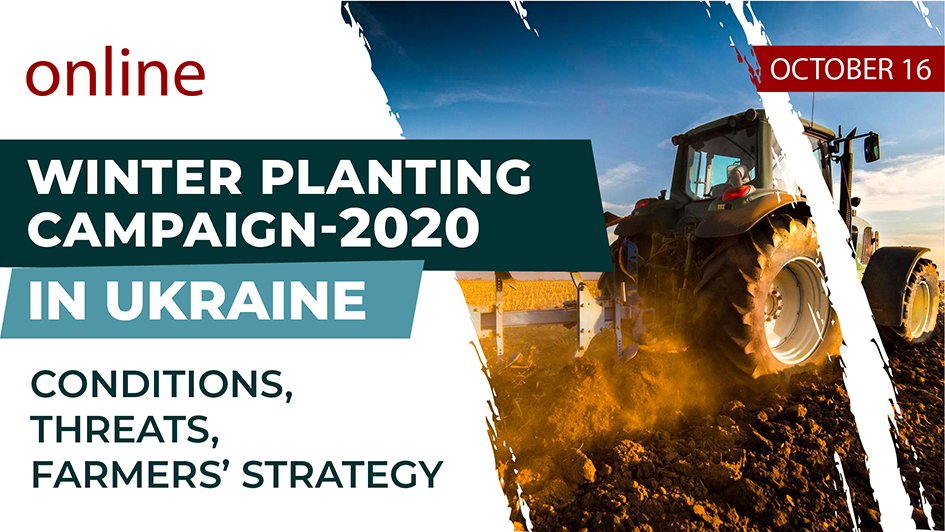 Rains and slight increase of temperature promoted the development of all agricultural crops in Ukraine in the third ten-day period of April, Ukrhydrometcenter informed.

“Air temperature was close to optimal for development of early grains. However, rains partially limited planting of warm-weather crops, particularly in regions with high amount of precipitations. At the end of April, across most of the country, the temperature of soil was suitable for planting and early development of warm-weather crops (corn, soybean, sunflower seed, millet)”, – the experts said.

At the same time, generally, the temperature was lower than the norm that resulted in slower accumulation of effective heat and slower growth and development of agricultural crops. Conditions were favorable for winter crops, but less favorable for spring crops and sprouting of warm-weather crops.

Ukrhydrometcenter forecasts moderate-warm weather without significant precipitations in the coming week that will promote growth and development of agricultural crops in Ukraine.

Winter weather was favorable for crops in Ukraine – NAAS