During June 1-26, Ukraine shipped 1.64 mln tonnes of grains and oilseeds, according to statistics data.

Particularly, sunflower seed export amounted to about 460 thsd tonnes, up from 350 thsd tonnes supplied abroad in full month of May.

Given that sunflower seed export may reach 500 thsd tonnes in June, the overall shipments of the oilseed may be as high as 1 mln tonnes in January-June that will significantly surpass the result of the same period last year (41 thsd tonnes). Virtually whole volume was sent to the EU.

You can get more detailed information about oilseed export from Ukraine in a wartime as well as about further development of the segment in the world within online conference New reality on global market of sunflower seed and oil as soon as on July 7. 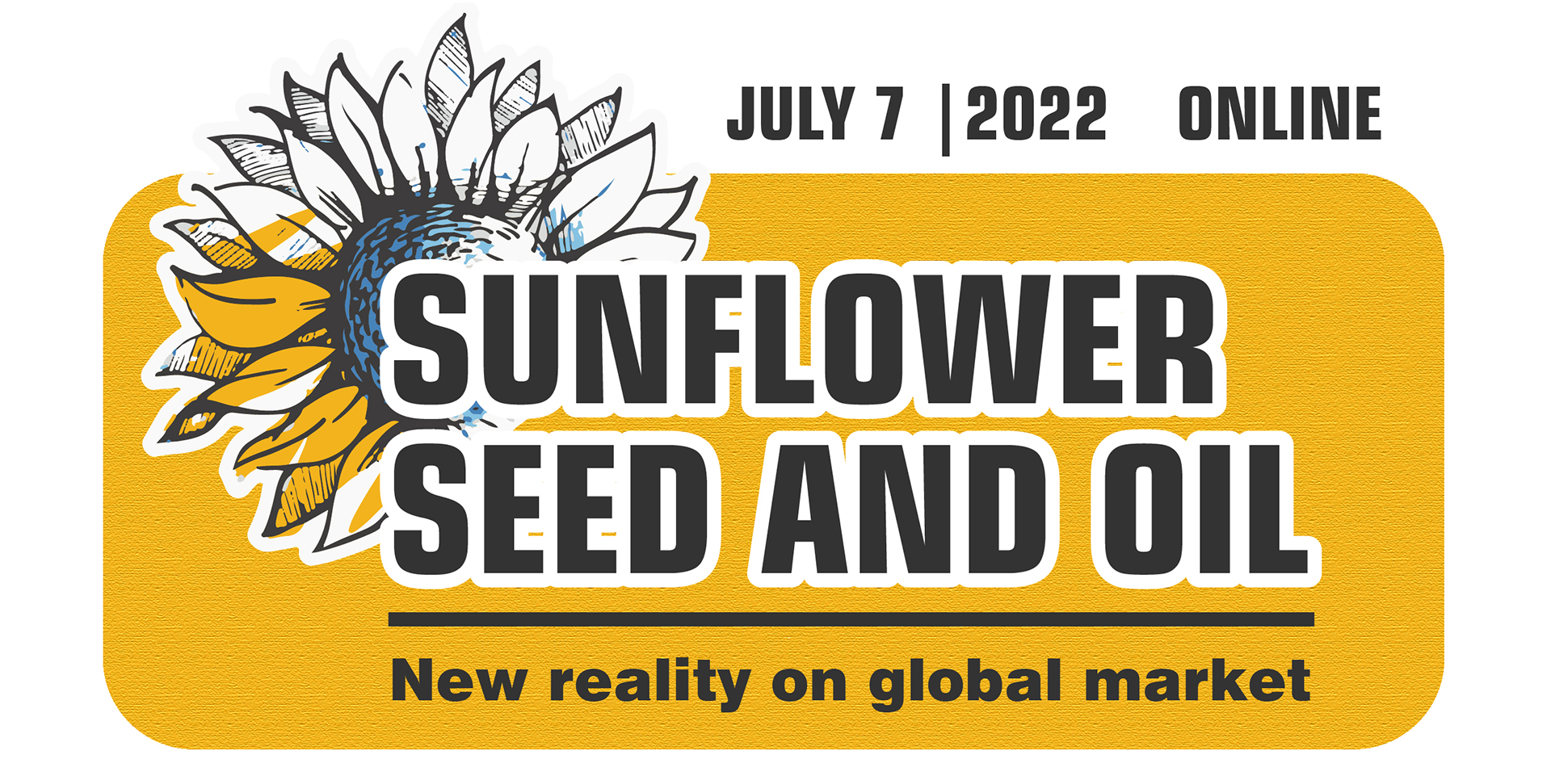