In the first half of 2019, Kazakhstan exported 3 mln tonnes of wheat 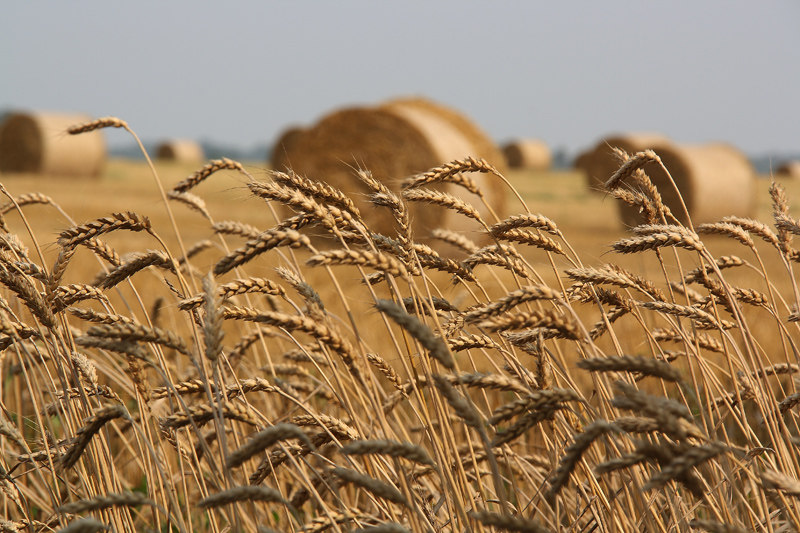 For the first six months of 2019, Kazakhstan exported 3 mln tonnes of wheat and meslin at the general sum of 532.9 mln USD. At the same time, the grain exports in physical terms decreased by 2.6% compared with the same period last year, and in monetary terms — up 16.2%, declared the Statistics Committee at the Ministry of National Economy of the Republic of Kazakhstan.