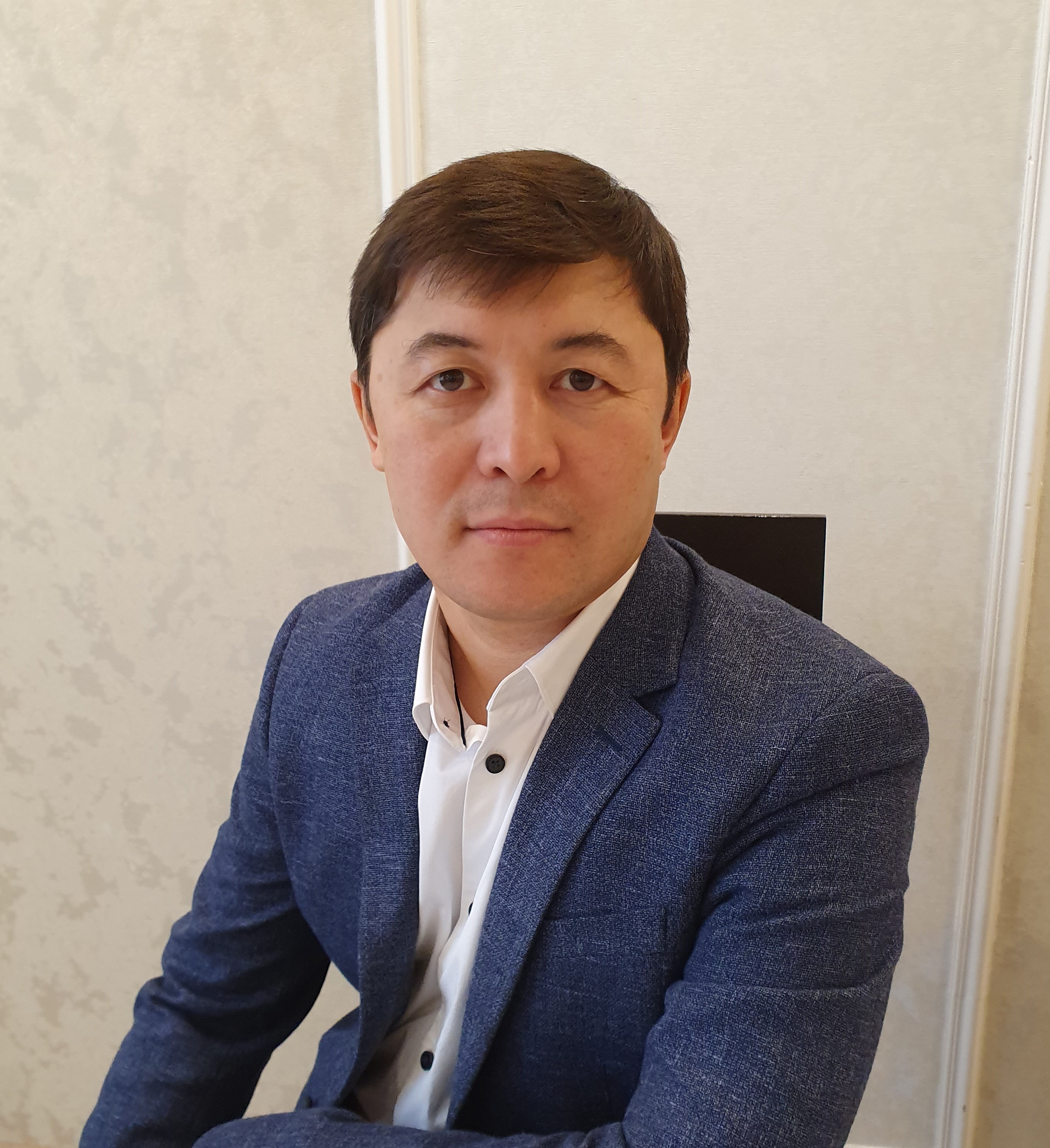 In Kazakhstan, rapeseed in one of the most profitable crops. Despite this, agrarians continue declining the areas under the oilseed in favour of other crops, particularly wheat. First of all, the reason of this regularity are pests and diamondback moth in particular, which hit the rapeseed areas and negatively affect the quality of the crop. These and other not less important factors, which make agrarians to cut down the areas under rapeseed, You can read in the interview by APK-Inform Agency with the General Director of Rapool Kazakhstan LLC, Ardak Sypyrykov.

If look at the general dynamics, there is no surplus of the planted areas for 6 years, but nevertheless, there were some increases. For example, in 2015 there was a rise in areas. However, same year faced the pests — diamondback moth in particular, which led to the cut in areas in the following year to their minimum. After this in 2017, we could see a slight increase in areas, but last year there was diamondback moth again, and due to the mistakes of recent years, now agrarians started to decrease the planted areas under rapeseed.

The problem is that having a bad experience in 2015, when there was a heavy infestation by diamondback moth, in 2016 farmers used herbicides at spots. That is why, there was little of this pest back then.

So, what happen last year shows that people have dropped guard slightly. They thought: “Let it be heavy infestation of diamondback moth and we will handle it in one hit. In other words, “cut losses” and having “happy-go-lucky attitude.” They stick to this principle last year and it showed to be incorrect.

Those who preserved the fields have only one recipe: as soon as you see diamondback moth — start working. In particular, this pest was treated by contact herbicide and later as soon as eggs and larva appear, farmers treat them with ovicidal herbicide. Later, when the first webworm appear they were treated the rapeseed by systematic+contact+ovicidal insecticides, because the systematic was against webworm, the contact against diamondback moth and ovicidal against eggs and larva.

— Why agrarians, knowing about the problem of diamondback moth and receiving the recommendations from the experts on avoiding it, cannot solve it and it continues to infect the rapeseed fields?

The problem is that for example this year agrarians planted the areas with wheat, which were under rapeseed before. But at the same time there still was pest on the grain areas, however it is minimal damage on wheat. In other words, the moth must be controlled on fields and after the rapeseed harvest because his pest does not appear from outside, it stays on fields, but with favorable conditions, in particular with mild winter, its population increases.

For example, in 2015 many rapeseed areas were covered by snow and nobody noticed it. And now at the fields earlier planted with rapeseed, some moth case-worm stayed and in order to get rid of it, it is necessary to perform good cultivation. Also, when harvesting rapeseed, the combine must be equipped with a cutter to damage mechanically the case-worms. Later, these fields must be treated with dragging and cultivation in order to put the crushed chaff with case-worm into the soil, to make “asphyxiate”.

— What seeds have the highest resistance rate to pests?

Today there are no such rapeseed seeds in a world. Because the plants resistant to pests are being GMO. The one thing that we noticed is that hybrid rapeseed smoothly pass the phenology phases, and the varietal rapeseed can delay the vegetation if the plats are damage by the pests. That is why, when the hybrid rapeseed forwards to second phase, the plant becomes uncomfortable for the pest’s nutrition. Which is why the moth transfers to more soft rapeseed — varietal rapeseed, which can be called without exaggeration a “buffet” for moth.

— The seeds of which producer are of higher demand of Kazakh agrarians — imported or domestic?

According to our data, in Kazakhstan 60-65% of agriproducers planted varietal seeds, and 30% — hybrids. It is important to note that the companies, which intentionally produce rapeseed for export, grow the hybrids using Clearfield system. It differs from the usual one by resolving the cruciferae weeds issue. Because, if there will be cruciferae weeds during the rapeseed harvest, the crop would have high acidity level and such crop cannot be exported.

— Rapeseed is considered to one of the most profitable crops in Kazakhstan. Bur some agrarians declared cutting the areas under the oilseed in 2020 owing to the difficult cultivation and the high bet-cost of the production. What technologies can You offer to reduce the expenditures for production?

Indeed, rapeseed is rather profitable crop in Kazakhstan. Plus, there is a situation when Europe faces draught second year in a row, resulting the European agrarians to cut the areas under winter rapeseed as well as the yield of the crop declines, but the demand on this oilseed did not change. Also, we should not forget that Kazakhstan start to explore Chinese market. Moreover, rapeseed is the most realizable crop, which means that there are no such price races as wheat has.

The price has always been the most prominent factor for Kazakh agrarians. As soon as the prices of wheat rise, the demand for other crop declines. But everyone knows that the price for wheat is the most unstable unlike rapeseed, the price for which is not only stable but also twice higher, although higher expenditures. Moreover, taking the similar weather conditions (drought), rapeseed yield is not much lower to the wheat yield. Also, it is important that rapeseed has taproot. We observed in June, which is a critical period with low moisture, rapeseed knowing there was no enough moisture, slows down the development and the root during this time goes down to the soil up to 1.5 m, which gives it the possibility to wait through the draught. And when there are rains, rapeseed in one week composes the vegetation mass and the yielding high in such an extremal year.

The problem with the pests is solvable! Every year, we teach farmers how and when to apply the formulas, which formulas, the norms of the process fluid and the speed of its delivery. This means that the problems with the diamondback moth it is the lack of the practice of farmers and the farm machinery operators. Moreover, it is important to keep a strict control, the management, to have enough of the machines (spraying machines). And the one who makes mistakes losses the filed with rapeseed.

The main message in the obstacles of the rapeseed growing is the learning difficulties of agricolists, managers of farms. Farmers must grow the crops, which result in the permanent profit, but not the crops, which are easy to grow, or the prices increased.