Competition on the pulses market to be stronger — Grainrus-Trade 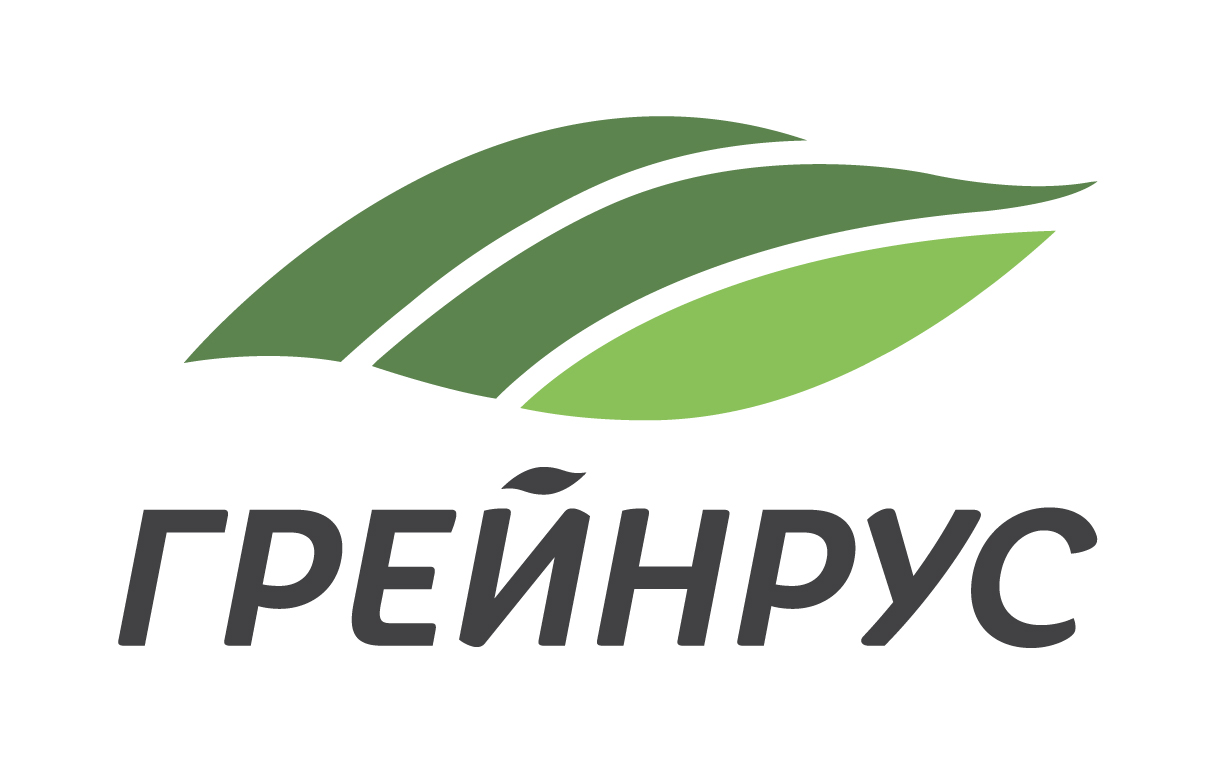 The global production of pulses has the great potential. Nevertheless, development of the market segment is hold back by the unstable weather conditions in the main producing countries and the “Indian factor”. However, the dynamic demand, consumption growth and high marginality of pulses continue keeping the global trade high, and preserve the interest of traders in working in the segment. APK-Inform Agency asked Sergey Pluzhnikov, the Head of the procurement department of LCC Grainrus-Trade, about the key features of the global trade in 2019/20 MY, the Russian market of pulses, and the difficulties and prospects of the upcoming second half of the season.

— Sergey, the FH of 2019/20 MY is nearly over. What main trends on the pulses market could You specify? What were the difficulties?

First obstacle of this year is that buyers became more selective. The market is on the buyer’s side: it either waits for better quality compared to contract, or counts on the significant price decline, if the quality parameters differ. The moto of this year — sell more quality goods or cheaper, because there are plenty offers of the product around the word.

The second obstacle of the year is that the market is not most active, buyers restrain from the purchases for the future, sellers strongly confident that the price must be doubled considering that if the market to become open and the taxes eliminated, the price will strike and even continue increasing. Of course, it is too optimistic view. The third problem of this year and the previous ones is organoleptics, which is the subject of on-going discussion.

— If we speak about the marginality of pulses, in Your opinion, what is economically-advantageous to export today?

The extra charges of the traders have obviously declined and the times of the continuously growing market have passed. Everyone on the market is up to its own strategy: someone is trying to procure the product at the beginning of the harvesting and to wait for the price rise, without taking into account the cost of the funding, in hope to growth and increase of the marginality; someone is to secure the sell-out first and after – to purchase the product volumes under the contract conditions in order to reduce the expenditures and risks. If we speak about the crops, in my opinion, dezi chickpeas performed rather successfully this year. There was a good luck that Australia and the inner production in Pakistan were not able to cover all the needs, so the prices of red chickpeas kept 30% higher to white chickpeas. As far as the demand was high and the quality of red chickpeas this year were high we can presume that it performed well and smoothly. Same can’t be said about the profitability of the peas trade, because of the highly active domestic market as it was difficult to compete with the processors and to earn the extra premium. The exporters in Krasnodar and Stavropol FD were in a better position, as the livestock sector there was not as developed as in central region of Russia and the production of peas was more stable.

— How would You estimate the competitiveness of Russia on the global market of pulses? What changes in the export destinations of Russian pulses do You expect in the SH of the season?

We adequately compete on the global market: the qualification of the exporters increased improved significantly recently, the market became more transparent, the price formation became easier to understand. The farmers mainly work for the quality and we can also sell the finished products. Grainrus seed program launched in collaboration with Natalila Gorbunova in 2016 delivered the results — now the areas under the large-fruited varieties of chickpeas increase from year to year, the producers have got accustomed to them, understanding the features of cultivation. The feedback changed from guarded to approving.

It is rather difficult to specify how the export geography can change because there were no obvious changes. The destinations still include Indian, Pakistan, Turkey, Jordan. The selling is not as active as we might want, but the distribution volumes increase. The obstacles are present on this market for the last two years and fortunately for Russia pulses are not main crops and the domestic market consumes enough, if we speak about peas. So, we stay optimistic. Chickpeas trade is also improving. In September-October of 2019, the export of chickpeas totaled 80 thsd tonnes (33 thsd tonnes in September and 46.5 thsd tonnes in October), the export volumes in November bounced to 83 thsd tonnes. At the same time, December export totaled a little over 50 thsd tonnes.

— In December 2019, India allowed the import quotas for peas, after restricted it 18 months before. How this decision can affect the global trade in general and the Russian market in particular?

All countries look for the alternative distribution channels. Such events are rather advantageous for everyone. We cannot produce recklessly hoping for growing population in India and Pakistan. The import quotas in India terminate quite quickly, consequently, we can conclude that Indian market requires imported pulses, especially peas. Several companies import over the quota using the court decisions. The policy of the protectionism and farmers’ protection pays off to Modi. The dissatisfaction of the people is caused by the fact that the final expenses of this policy fall on the consumers, who pay more for the domestic pulses instead of purchasing the cheaper imported pulses.

In such conditions in July-November of 2019 the export of peas totaled 267 thssd tonnes to India (73 thsd tonnes), Pakistan (44 thsd tonnes), Turkey (34 thsd tonnes), Spain (18.5 thsd tonnes) and Italy (12.5 thsd tonnes). The volumes is considerably lower compared to last season, whereas the trade on the domestic market was high, so I don’t see any overstocking or readiness to sell at any price.

— What will be the price trends in the SH of 2019/20 MY? What should traders expect and look for?

The competition to be stronger — every producing country has the stocks, and the main hopes are in Indian market. At the same time, as of first week of January of 2020 India again increased the areas under pulses for Rabi season. The areas under chickpeas were increased from 9.3 mln ha to 9.8 mln ha mainly in Rajasthan and Maharashtra.  The cumulated soil precipitation can favor the yields and then India will again be supplied with pulses. Or, it will not be, as this 500 thsd ha were sown by the farmers who sow chickpeas for the first time, and this crop is not simple to cultivate. And again, if the weather conditions to be favorable and the Indian statistics to be precise (rumor has it), everything will change quickly.

— What countries currently are the main importers of Russian pulses? Please, tell us about the prospective export destination.

The main importing countries are going to be India, Pakistan, Pakistan, Turkey, Saudi Arabia, the UAE and Jordan. It is difficult to say about the new destinations, we should probably refer to the regions with high potential. This year we were fond working with Europe and Latin America.

— In conclusion, thank You for interesting conversation, and please, tell a few words about the company’s plans for 2020.

We are preparing for the tough year. The sowings most likely are going to decline, the structure of the crop-rotation will be reconsidered and the ending stocks will enter the market this Spring, but they are not of best quality. At the same time, the additional volumes will not support the price rise, granted that nothing will change in the global S&D. The information about the market is contradictory, full of speculations, and the farmers will expect the “price miracle” to cover the 3-years of low prices.

In Russia, many traders leave the traditional crops and explore new goods, because the competition on wheat and barley segment is more and more difficult. And there are 50 more “newbies” exporters each year. This fractures the market greatly, as the tactics “work for peanuts, set the price lower, run the market and see what is what” lead to negative results. I’d rather not return to the cliché, that was in 2014, which stated that the Russian quality is unpredictable a well as the sellers, and the contract performance was questionable. So, I suppose that we should not neglect the fact of damping by the “newbies” and we need to be ready to expenses battle. Now each saved US dollar optimized is important.

At the same time, I am grateful to these sobering years. They showed who was ineffective and eft the market, others received good lesson and increased their competition. The market moves to the balance, it is inevitable, so any difficulties are temporary. Our plan is not to increase the trade volumes without thinking and at any cost, but to run reasonable business, constantly deciding what can be improved and optimized, widening the product range and offering the best quality at the reasonable price with the fast delivery. The companies with the best client service will always be in priority, and our task is to be such team.