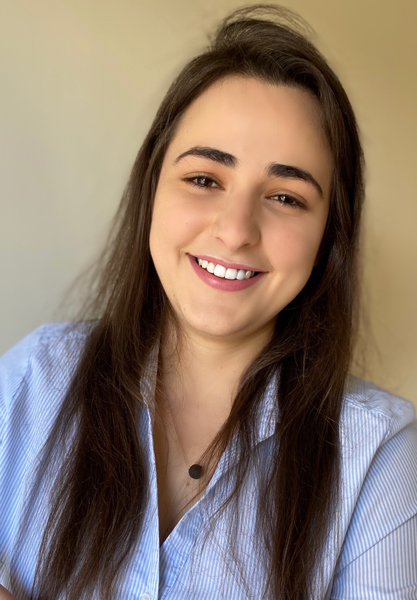 Brazil has again surprised global market of soybeans in 2020 by its dynamic export to China. In 2021 country is not going to stop and plans to continue active exporting of soybeans and harvest record crop.

APK-Inform talked to Daniely Santos, analyst and partner with CELERES, about the prospects of soybean production in Brazil, the factors influencing the global market of the oilseed in the SH of 2021.

- Looking back at 2020, what main events of global soybean market would you specify?

- We had a few events to impact soybean in 2020, but the most important, especially for the Brazilian market was the Chinese demand. With a higher Chinese government investment to grow their swine meat production, they increased their soymeal demand, increasing the global demand for the soy, and which linked with lower production in the US and lower stocks in Brazil, had supported the prices on CBOT too.

In addition, we also had the growth in US soy exports to China, which may be the beginning of a mutual understanding between these two countries.

- 2020 became the year of challenges because of COVID-19. How has the pandemic affected the farmers and the total logistical system of the country?

- Speaking about the agricultural export activities, although fears in the middle of march/20, in general, the farmers and the logistical system, was a little affected. The distances between farms around the country served as a natural barrier against the infection in farms, and the local currency depreciation benefited the farmers’ profit.

- Of course, we should note the drought in Brazil in particular and in South America in general in September-November, which negatively affected the soybean planting campaign and the growth of the oilseed. Taking this into account, global analysts lowered the forecasts of soybean production in Brazil in 2021. What are your expectations of soya crop in Brazil? To what should we pay very close attention in a new year?

- At the beginning of crop, we have estimated a soybeans production of 133.9 million tons, but because of the drought in September-November, we decrease our estimate to 131.1 million tons, and still a record production. Despite the drouth in September-November, after December the rainfall was better on important regions producer in Brazil (Mato Grosso, Goias, Minas Gerais, Sao Paulo, and others).

In the first quarter of 2021, we need to pay attention to weather conditions in South America, especially in the south of Brazil and Argentina, after April, in US crop 21/22 conditions. We will finalize the 20/21 crop with lower ending stocks since the 15/16 crop, any poor weather condition on 21/22 US crop will boost CBOT quotes. The Chinese demand for soymeal will keep an important element for CBOT too.

- In 2020 China has actively imported soybeans from Brazil. But in the second half of the year and due seasonal reasons the importer started to purchase actively soybeans from the USA. In your opinion, how will the demand for Brazilian and American soybeans form in 2021 from China and other importers?

- China is restoring its swine production and this growth their soymeal demand. For 2021, we estimated a continuity on growing Chinese demand, which will grow the soybean exports around the world. For Brazilian soybean exports, we estimated a little increase, from 82.9 million tons in 2020 to 83.0 in this year.

- Because of extremely low stocks of soybeans in Brazil by the end of the year the country started to import soybeans quite actively from the US and other countries, especially after the government suspended the import duty for soybeans for suppliers outside Mercosur. Does it influence the relation with Mercosur supplying countries?

- Though the increase in Brazilian soybeans imports at the end of 2020, the volume was so small – smaller than 1 million tons. And doesn't affect Mercosur supplies.

- In your opinion, how much will Brazil import soybeans in the coming months?

- Probably the imports throughout the 2021 will not more than 0.5 million tons. After March the harvested of 2020/21 crop will boost, and growth the supply.

- In your opinion, what will influence the soybean price development in the short-term perspective on both Brazilian and global markets?

- In the first months of 2021, the US soybean ending stocks on 20/21 crop and weather conditions in South America will set the pace of CBOT and local prices.