Impact of sanctions on trading in the Black Sea region

The Black Sea region has the critical importance for Europe: the major routes connecting West and East, North and South come through the region. All post-Soviet long-running, often called "frozen", conflicts are concentrated in the Black Sea region. They support developing of the grey zones, which fuel the organized crime, illegal trade and radicalization.

Also, the annexation of the Crimea certainly affected the trading rates of countries of the Black Sea region. To date, Russia, Ukraine, Kazakhstan and countries of the Danube region cover nearly 40% of the global wheat trade. After the Persian Gulf region, the Black Sea region takes the position of the second largest source of petroleum and natural gas, as well as the region with proved reserves of mineral resources, metals and other natural resources. The Black Sea is the landlocked sea, and many cities along its coast are the major ports: Constanța, Odessa, Mykolaiv, Sevastopol, Kerch, Novorossiysk, Sochi, Sukhumi, Batumi, Trabzon, Samsun, Burgas and Varna.

The military conflict in eastern regions of Ukraine and the trade embargo against Russia provided rather significant impact on the container turnover in the Black Sea region. As a result, in 2015 the general turnover of containers did not exceed 2.3 mln TEU, even in terms of the low freight and charter rates, which made most container lines operating at best at the breakeven point. But in 2016 almost all the countries of the Black Sea region increased their turnover of containers. According to the State Enterprise Ukrainian Sea Ports Authority (USPA), the Ukrainian ports demonstrated the upward trend, which allowed to restore its positions, which were lost in 2015.

2016 showed the forced change of the usual export routes, due to the "transit embargo" imposed by Russia. In the beginning of the year, Russia significantly complicated the movement of Ukrainian trucks and rail cars, which transported goods to Kazakhstan and Central Asian countries, and in the summer even banned the transit road and rail transportation of goods from Ukraine to Kazakhstan and Kyrgyzstan.

It is of interest to note that for several recent years, the seaports of Ukraine started developing the coastwise shipping. According to the statistics figures, the mutual trading rates between the Russian Black Sea region and other countries of the Black Sea basin are rather negligible. In 2016 and 2017, the trading rates between Russian Krasnodar Krai and its Black Sea neighbors — Abkhazia, Bulgaria, Georgia, Romania and Ukraine — totaled 495 mln USD and 576 mln USD only, respectively. In addition, in 2017 Russia just imported fruits and vegetables from Egypt at the same sum. The Russian region increased trade turnover with far abroad countries, like the Mediterranean countries, especially the Middle East. According to the State Statistics Service of Ukraine, in 2017 the country significantly increased trading rates with Russia: Moscow returned its status of one of the largest trading and economic partners of Kyiv, and increased goods supplying by 39.9% compared with 2016.

Thus, it is clear that the sanctions have its impact on the international politics and economy. At the same time, the influence is quite controversial. Sometimes, the international economic sanctions do more harm to their initiators than to the purposes for which they were aimed. The close integration of territorial markets in the current globalized world provides not only the means of negative impact by breaking economic ties, but also creates many opportunities of countercapability to such impact by establishing quite new ties. The international economic sanctions cover such problems as humanitarian harm to the innocent population, as well as harm to the third countries from implementation of the sanctions (special economic problems, arising from preventive or mandatory measures). The UN is making serious efforts to solve the reporting problems. As a result, the officials developed the concept of targeted and smart sanctions, which provide the most targeted and intermittent impact directly on the object, including the political groups or the specific persons, which are directly responsible for the committed crimes, the existence of the extremely clear objectives of the sanctions, its duration and criteria for cancellation of the sanction regime.

The "import substitution" of the banned products (i.e. increasing of the production of their analogues in Russia) did not develop, because the RUR devaluation trends significantly decreased the consumption. Therefore, the loss of the volumes of banned imports became insignificant compared with the devaluation processes. The prices of the "import substitution" goods significantly increased compared with the average goods of day-to-day demand (for 18 recent months, the rise of prices of the products from the "sanction" list varied within 30-100%).

The international sanctions work best as the persuasion means, but not punishment ones. The object of sanctions should understand what steps it is expected to take. At the same time, the partial or full fulfilling of the requirements should produce the corresponding reaction on the part of the UN Security Council, manifested in weakening of the international sanction regime or its cancellation.

Unfortunately, the issues related to application of the sanctions are very politicized. For example, application of the UN Convention on the Law Of the Sea (UNCLOS) with regard to the regime of transit passage through the straits used for international navigation, is somewhat different from the standards used in the convention. Thus, sometimes it happens that the national procedures run counter to the conventional principles of international law.

The portfolio of Interlegal cases at the request of foreign P&I clubs includes the following high-profile cases:

Taking into account, the variety of cases conducted by Interlegal specialists, we clearly understand the algorithm of work on "sanctions" cases in Ukraine and can provide any legal support to the clients. 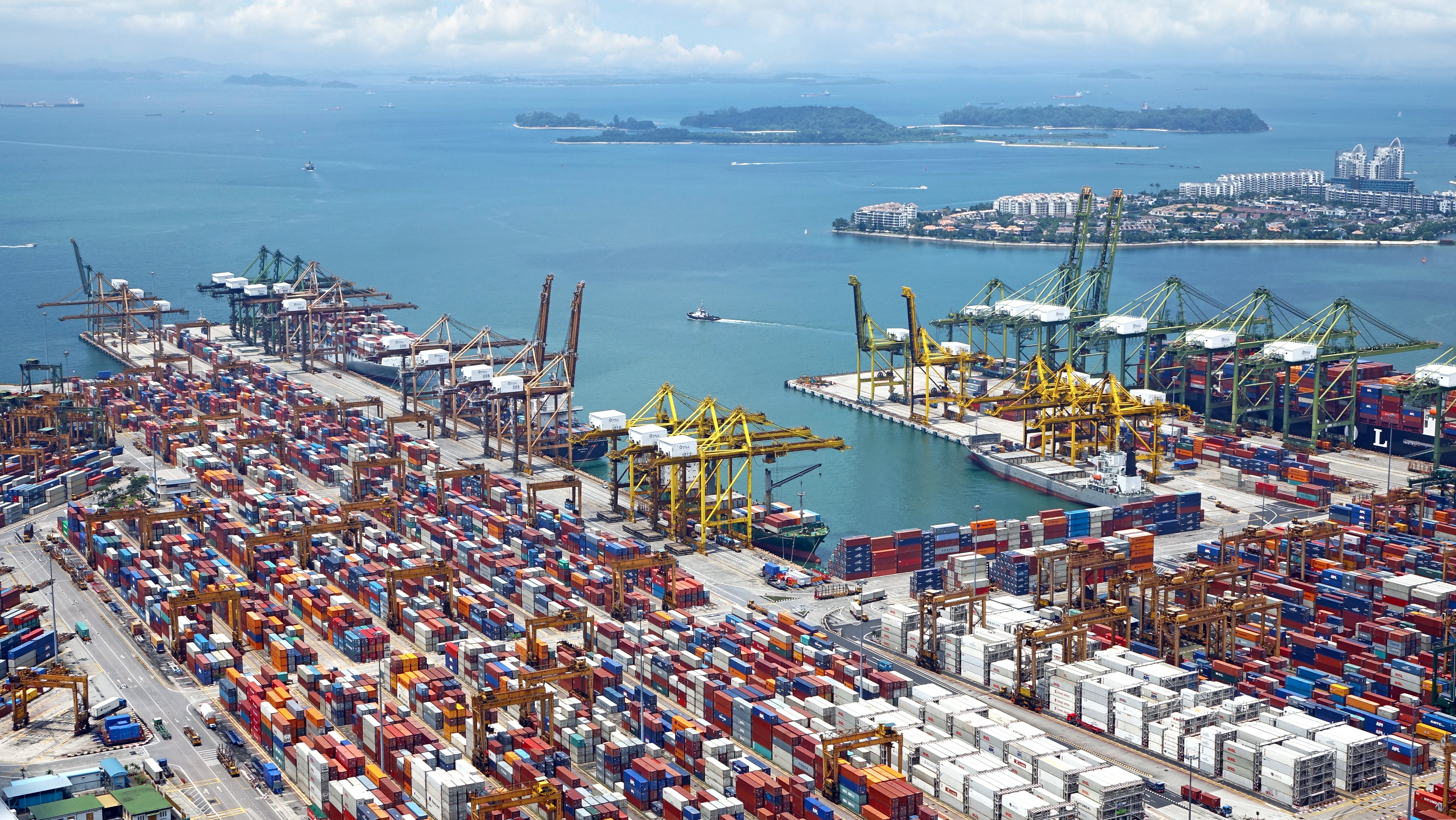