Autumn is the golden season of conferences. During the reporting period, it is very important to find the reliable partners, get the adequate information about the market situation, analyze the last season figures, and forecast own actions in the new marketing year. September 2019 was no exception. For once, Beirut became the venue for summarizing and planning of the future trading and purchasing activity for customers of APK-Inform Agency. On September 18-19, "Middle East Paris", the city of contrasts, and the largest city in Lebanon gathered together more than 100 delegates from 20 countries within frames of Middle East Grains&Oils Congress: Beirut edition.

The reporting event was a supplement to the traditional conference Middle East Grains&Oils Congress, which is annually held in Egypt. Within frames of the event, the organizers gathered representatives of countries from all over the MENA region, including Lebanon, Turkey, Jordan, Syria, Cyprus, etc. The discussion of agricultural trading trends in countries of the region (mainly milling and feed grains, as well as oilseeds, and sunflower oil) took place in the central part of the Mediterranean coast on the hilly peninsula of St. George, where the main seaport of Lebanon and the largest port of the Eastern Mediterranean coast is located. 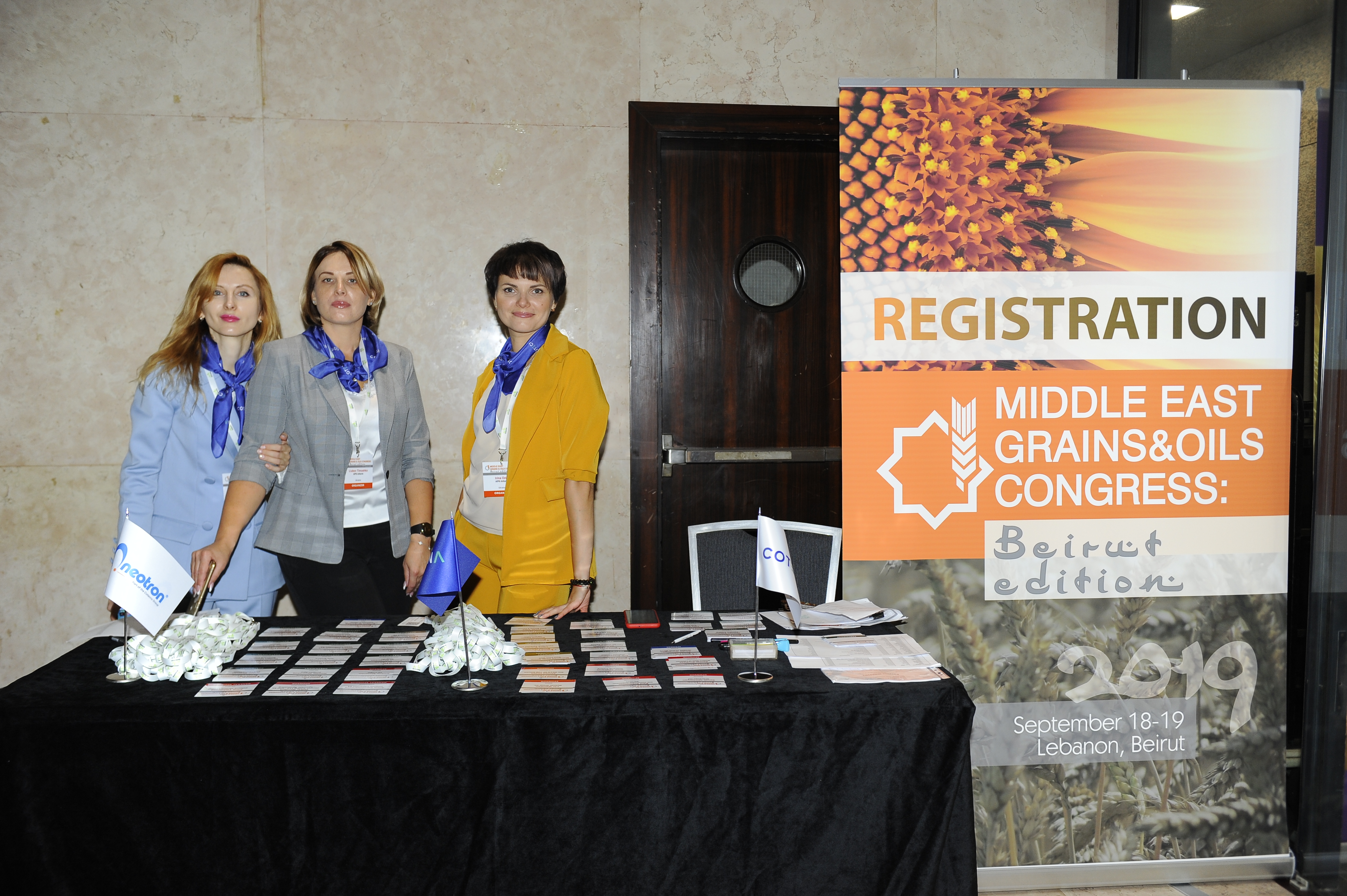 As it was already mentioned, the international information and analytical Agency APK-Inform traditionally became the event organizer. Lebanese flour mills, in particular Modern Mills of Lebanon and Shabarek Trading, provided the invaluable support in organizing and holding of the conference. 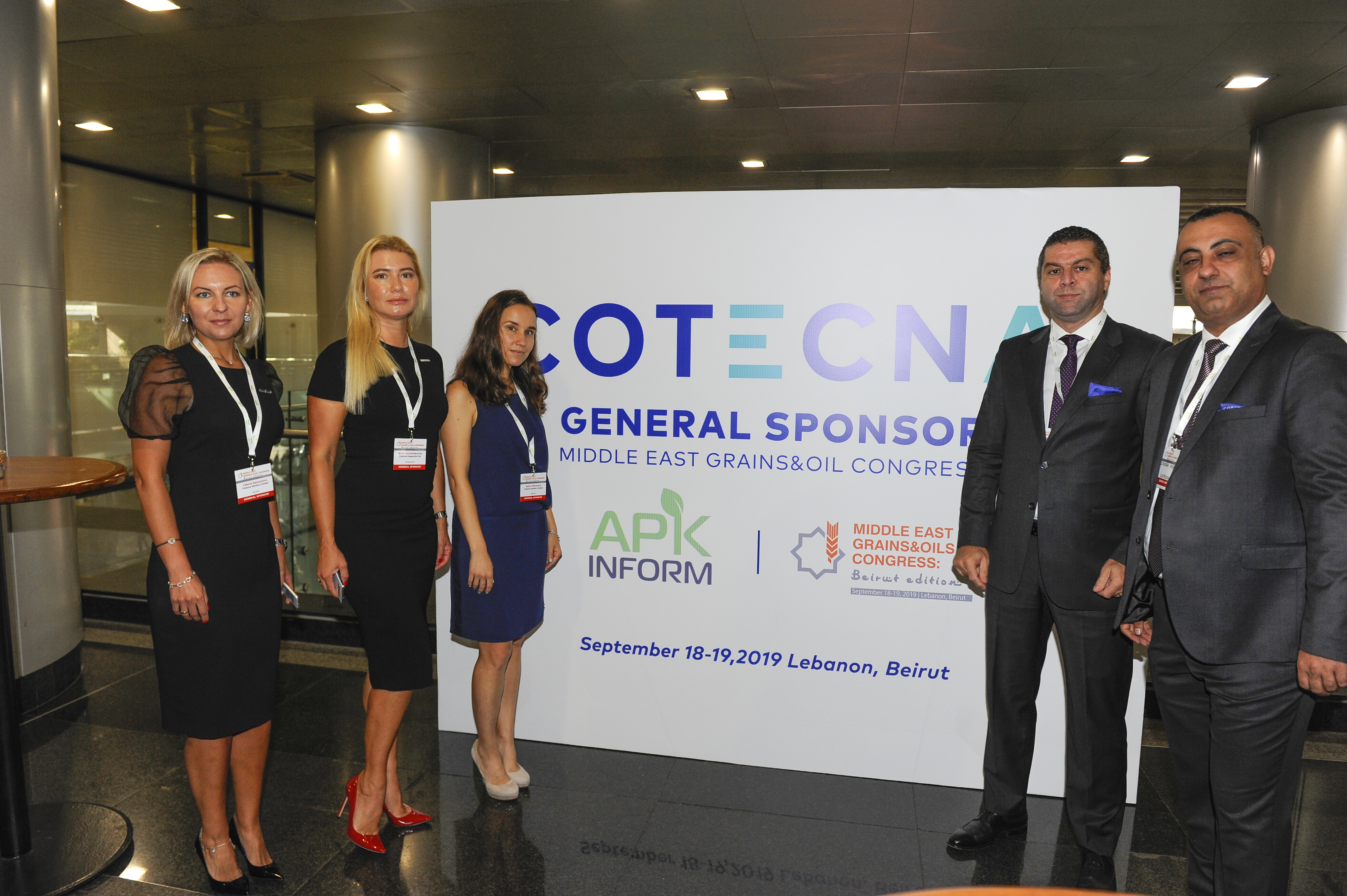 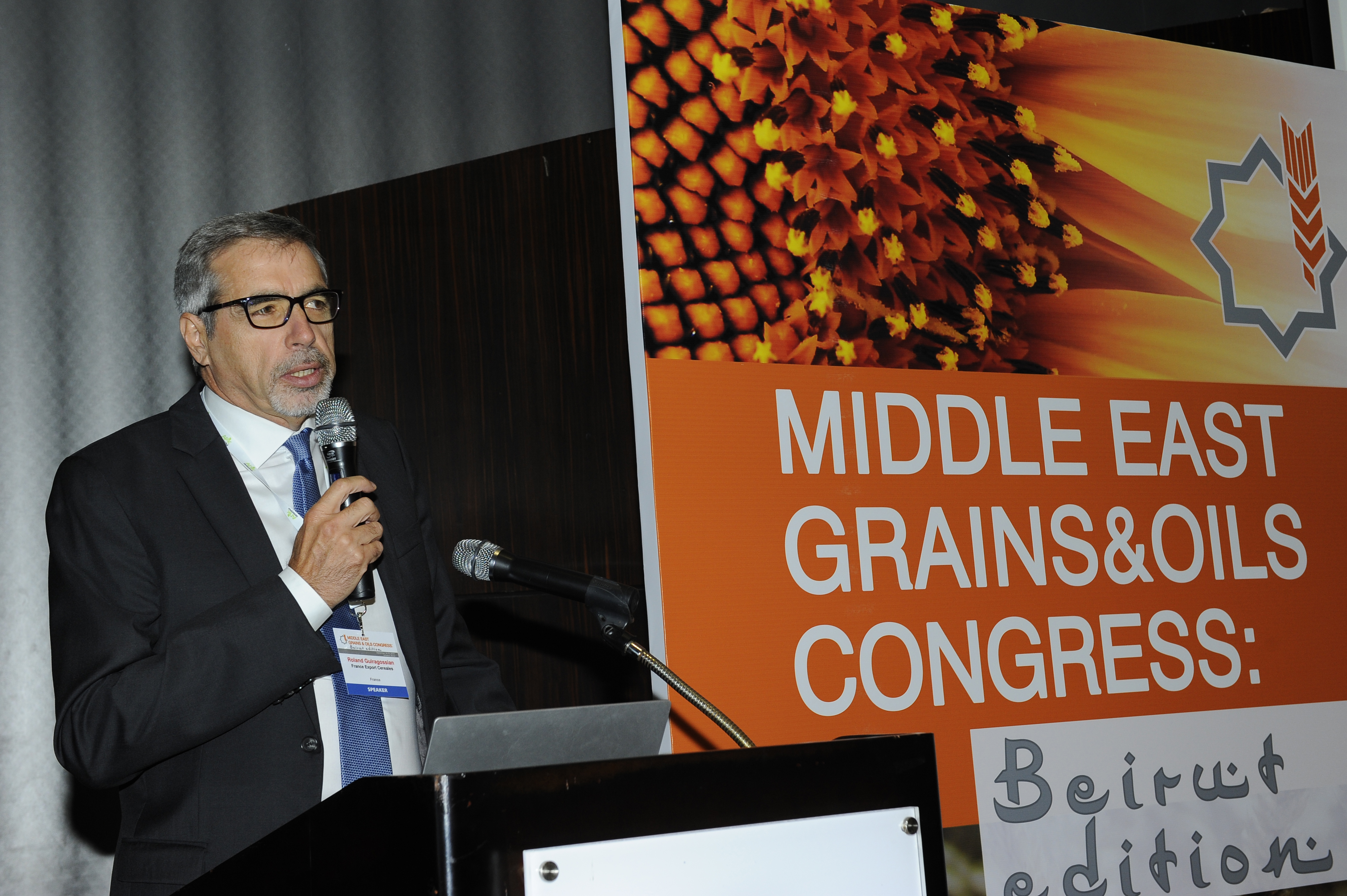 The conference agenda covered two days. However, the organizers divided the session and leisure parts of the event. The first day of the conference focused on sessions, and covered both the issues of grain and oilseed markets. The Senior Pricing Specialist of EMEA Freight at S&P Global Platts, Sam Hashmi, reported about the features of the grain sector and the freight market dynamics. According to him, in 2019/20 MY the supplies of Russian wheat on the global market can reach 40 mln tonnes, an increase of 50% compared with shipments of the grain from Europe (20 mln tonnes) and the USA (27 mln tonnes). Taking into account the rising costs associated with the rules of IMO 2020, the attractiveness of Black Sea grains can somewhat decrease for the largest global wheat importer — Indonesia, in favour of wheat from Australia and other countries. For example, in 2018 Russia and Ukraine were the main suppliers of wheat on the market of Indonesia, and their combined supplies reached nearly 3.6 mln tonnes, while Australia supplied 2.4 mln tonnes of the grain. At the same time, in January-May of 2019 Argentina exported 1.6 mln tonnes of wheat to Indonesia, up 137% compared with the same period of 2018. 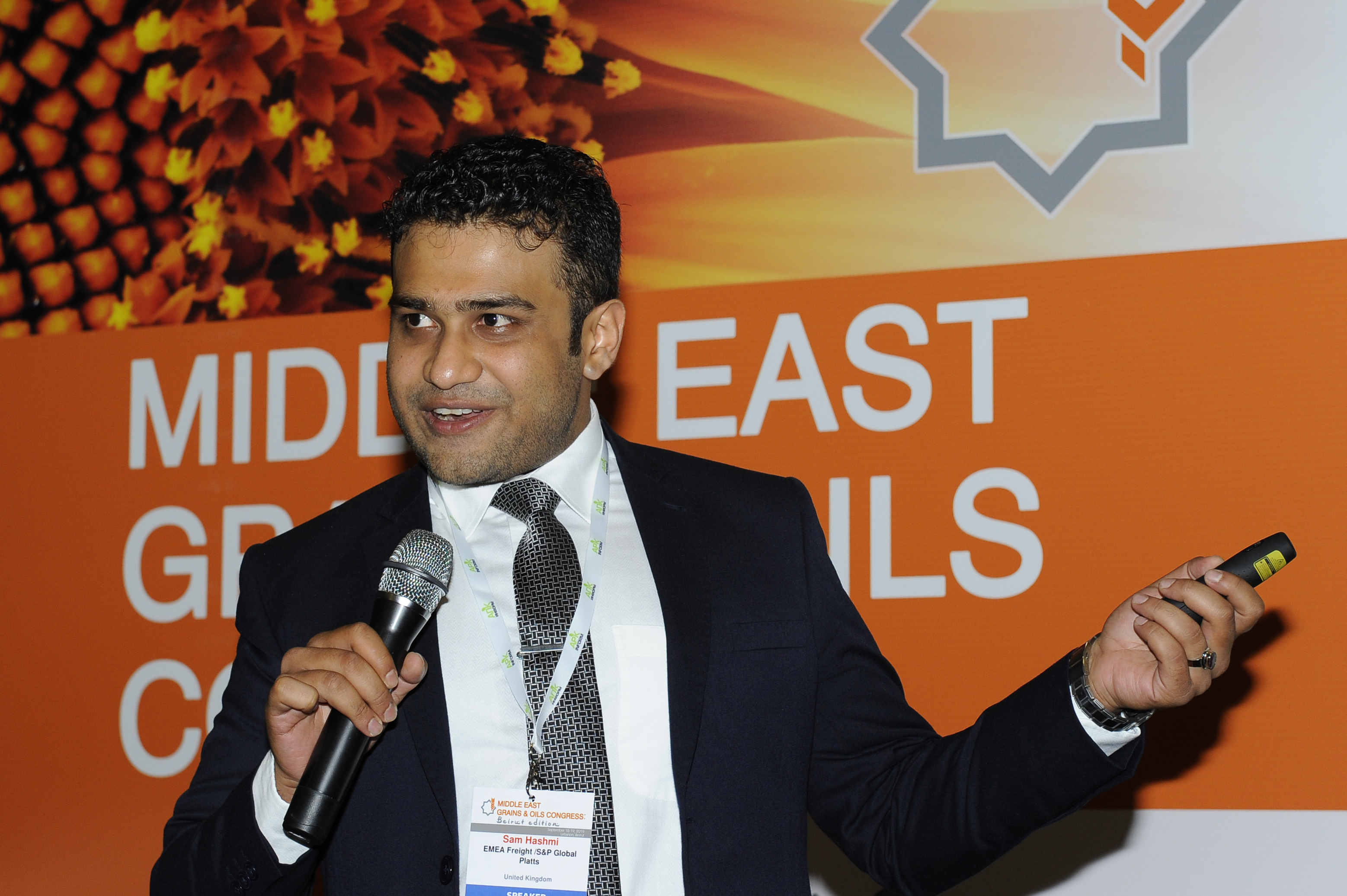 At the same time, the Middle East Director of France Export Cereales, Roland Guiragossian, continued the topic of the Black Sea grains and its competitors on the global market. According to him, in 2019/20 MY the exports of Romanian wheat will significantly increase — to 4 mln tonnes, in terms of the high domestic production (8 mln tonnes). At the same time, the country plans to supply nearly 3 mln tonnes of wheat on the market of the Middle East countries. According to the speaker, Germany can become the second major European supplier of wheat in the reporting destination. It is expected that the country will exports nearly 2 mln tonnes of wheat to the Middle East. At the same time, Saudi Arabia is the key market for German wheat, which usually purchases nearly 1 mln tonnes of the grain. 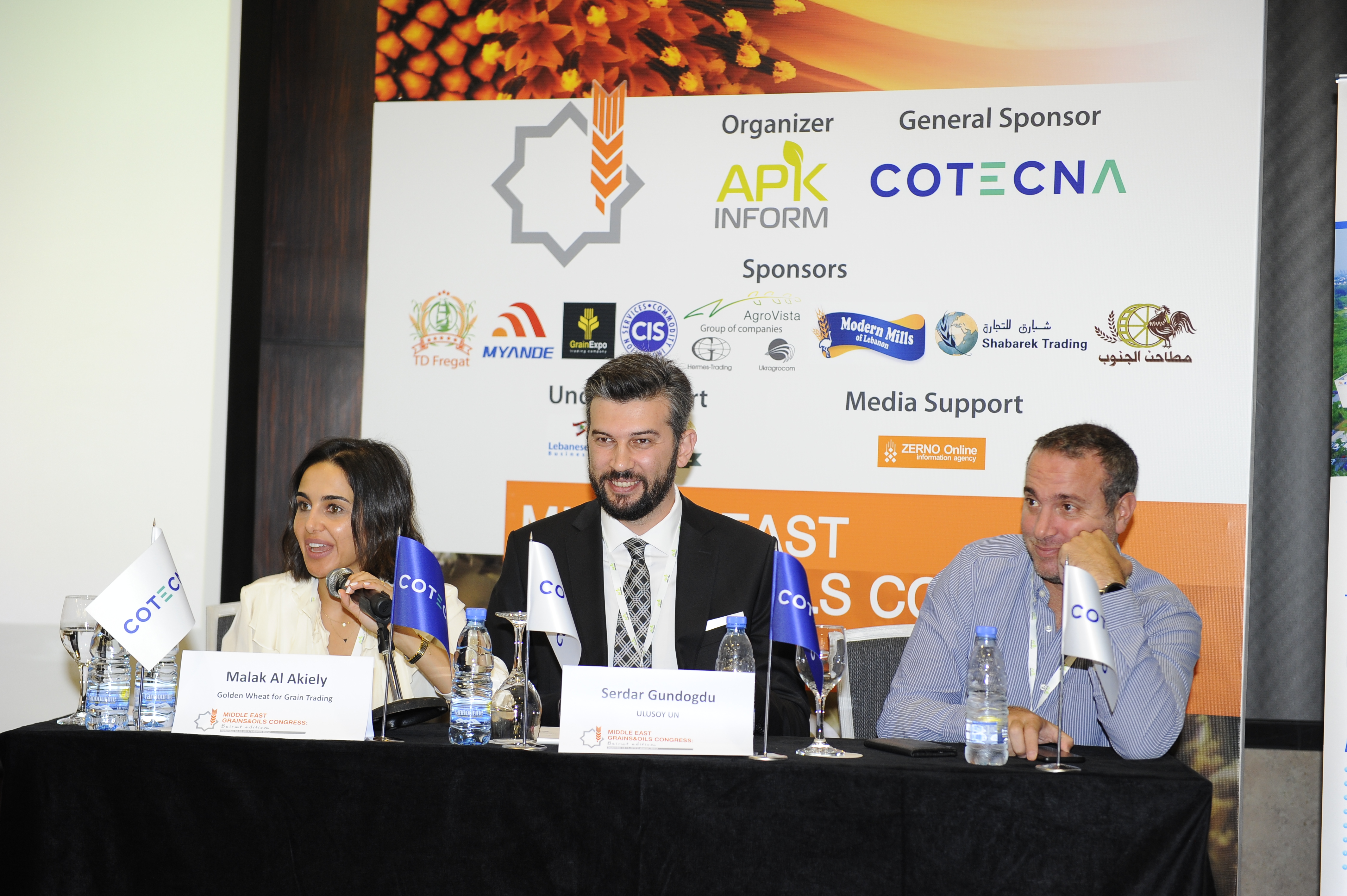 The second conference day showed the increased interest in the flour milling sector of Lebanon. The conference delegates received a splendid opportunity to visit one of the major flour mills of the country — Modern Mills of Lebanon. The family-run business, founded in 1965 by the joint effort of two families, Boubess & Mansour, developed into the enterprise with the daily capacities of 300 tonnes of flour. Due to two production lines (Bühler and Alapala), and depending on the relevant needs of the market, to date the company produces all types of wheat flour for a wide range of bakery goods, as well as animal feed. 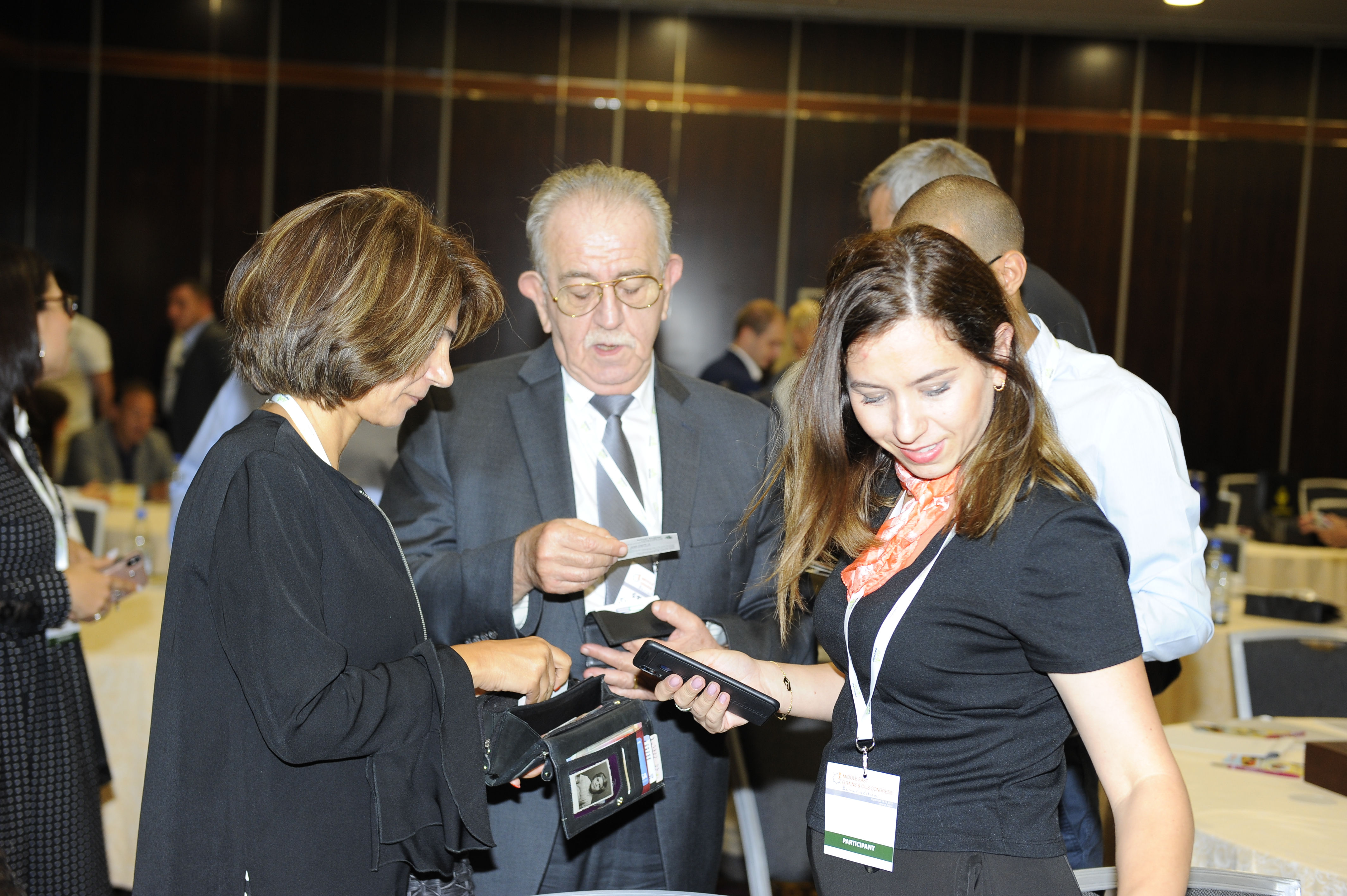 At the end of the conference, the participants were able to connect with the ancient history, while visiting the city of Byblos on the Mediterranean coast in the province Mount Lebanon. It is one of the oldest cities in the world, and the UNESCO World Heritage Site.

We hope that the travel to Beirut brought not only new contacts and opportunities to participants of Middle East Grains&Oils Congress: Beirut edition, but also provided happy memories about the magnificent heartful country. Let the Lebanese sun to warm you throughout the whole year! 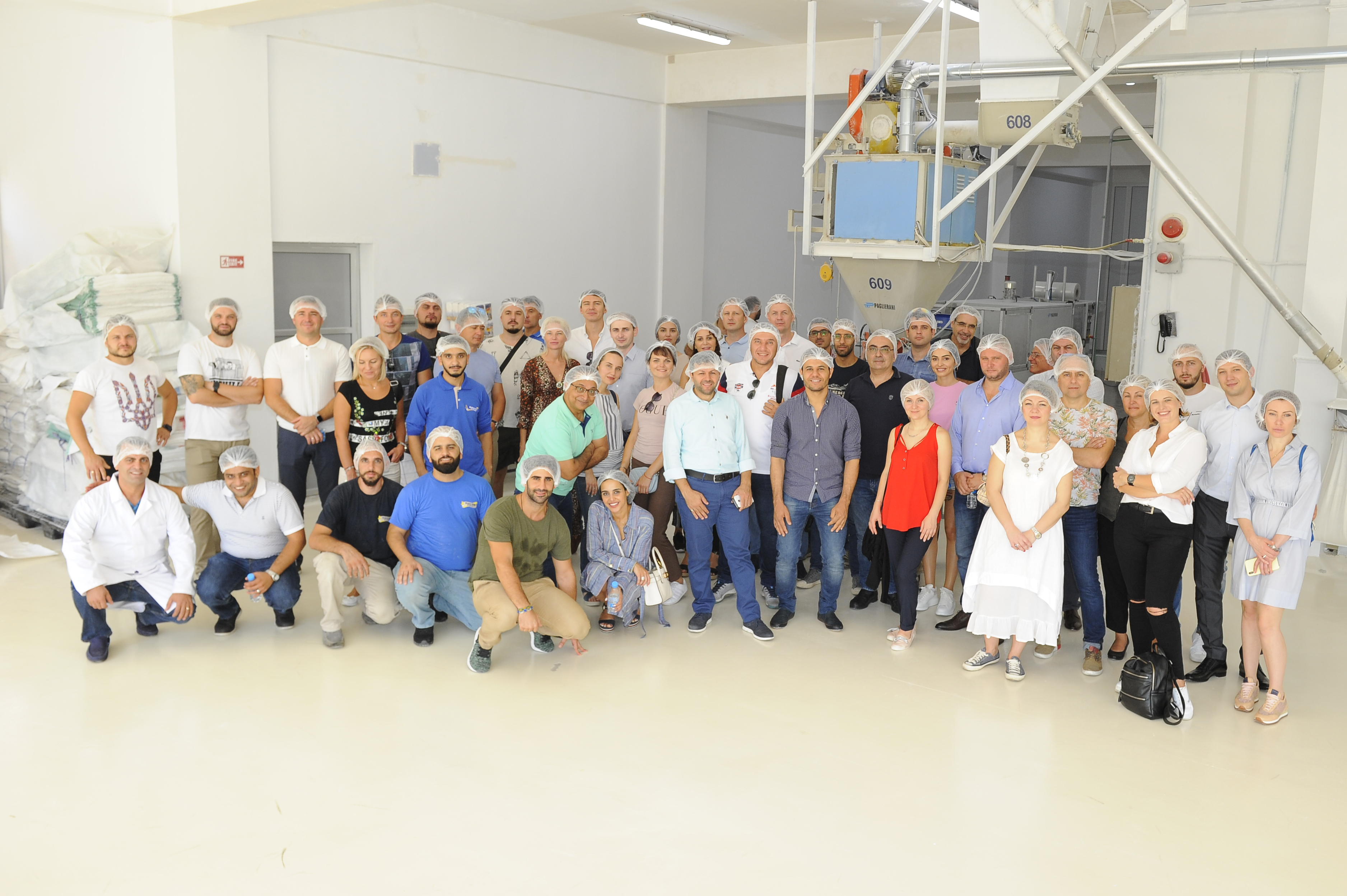