Coronavirus and its legal consequences for trade and shipping 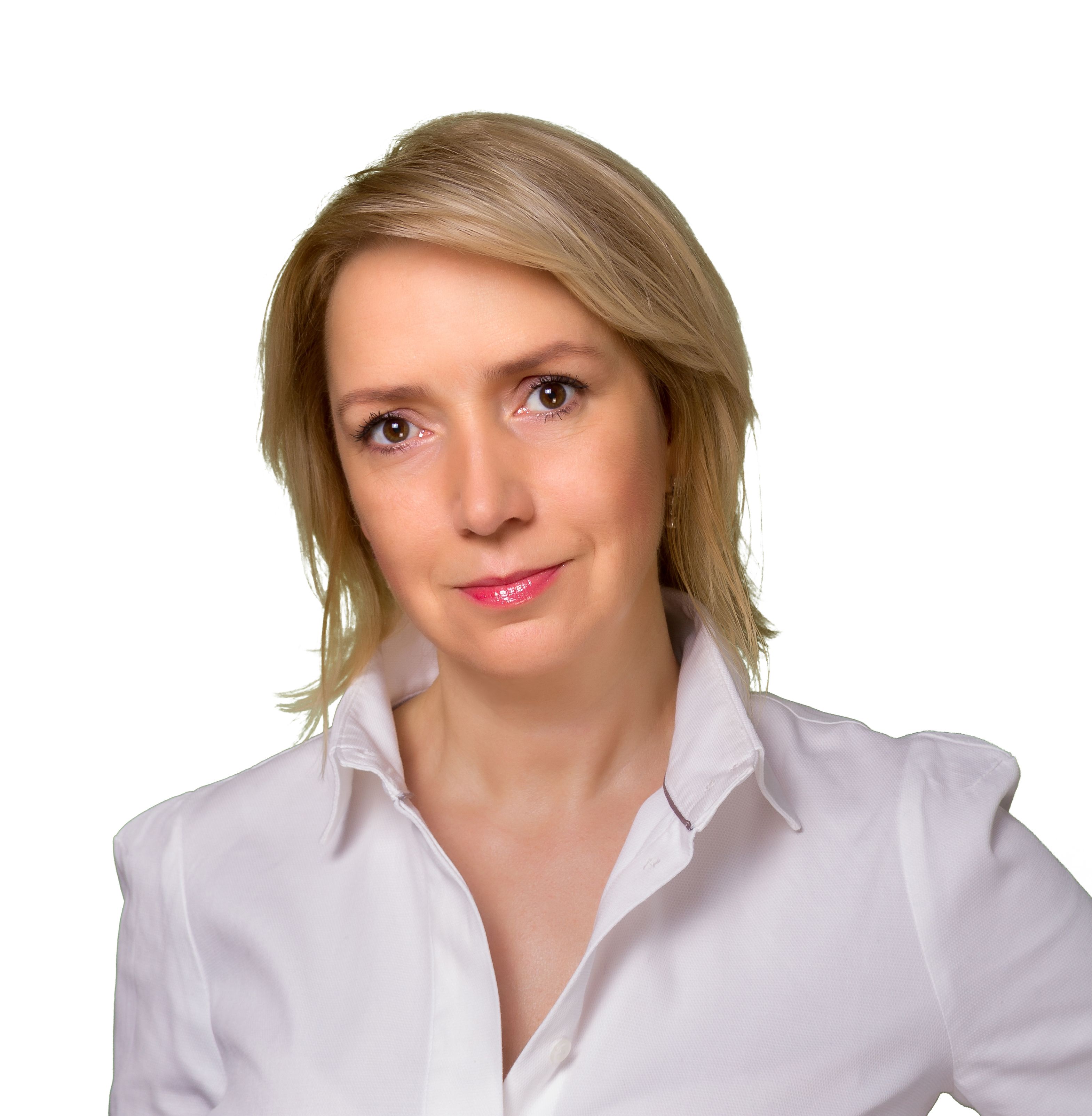 To date, it is obvious that coronavirus 2019-nCoV outbreak has caused serious damage to the economy of different countries, as well as to the global economy, especially in China and connected with it contracts, deliveries and trade deals.

And there are two possible types of consequences for shipping and global trade:

— the negative influence on the work and turnover of the container transportation segment in general, because of the cancelation of the vessel entry to China, and also the demurage charges while in quarantine;

— the influence on the separate contracts fulfilment (in containers and in bulk) — sales contracts and deliveries or charters.

These cancelations of the vessel entry, together with closure of many plants in China, mean that in many cases the containers delivered to or from China are mostly moved out the board or left on the board, or are unloaded in alternative places of discharge, or are kept in different ports and terminals, which results in the demurrage charges and detention, and storage charges.

If we speak about the delivery of the goods in bulk, we can observe the unloading delays, change of the ports of loading or unloading, introduction of the quarantine, etc.

Each of the reporting situations lead to the losses for the party in terms of the sales contracts, resulting in claims for damage — to one another party of the contract, to transporters and underwriters.

In order to relief itself from the responsibility, the responsible party will obviously fall back upon the force majeure clause protection.

As we have multiply emphasized, the question of the use of force majeure clause is highly complex and depends directly on the conditions of the contract and the law. Most of the contracts in shipping areas and international trade are regulated by English law, which is classified as common law.

In the majority of the countries with the common law, the parties can refer to the force majeure clause only if this clause was provided in the contract. If it is absent in the contract, the damage recovery to the disadvantaged party is regulated by the laws of the country where the claim was introduced.

If the contract provides the force majeure clause, the party which is willing to use it, should strictly follow the mechanism covered by the contract, otherwise the right to reference to this clause will be forfeited.

The frustration principle is applicable to the contracts, regulated by the legislation of one the countries with common law, which implicate the sophisticated evidence system. In particular, it is necessary to prove that the contract was not performed because of the unforeseen events that disable one of the party to execute the contract in general. However, today we can assume that it will be rather difficult to use this principle in order to avoid the responsibility for delivery delay caused by the virus.

If we look at the GAFTA standard forms of the contracts, the announcement of the quarantine could be recognized as the force majeure, if there are proves that it is unforeseen and inevitable obstacle for the transportation and navigation. In particular, such proving can be successful if the delay or any other obstacle for the delivery of the product was caused by the decision of the state bodies to restrict the entry of the goods to the seaport, assigned in the contract, or transportation out of the port.

In case of charters, it is necessary to take into account the obligation of the freighter to nominate the safe port for loading or unloading of the goods. Even if the virus was found in the seaport, it still can be safe, if there are no evidence of the considerable risks for vessel entry. The ship-owners who at this point decline to enter the Chinese seaports, justifying them being “unsafe”, later can receive the complaints from the freighter.

Generally, it is obvious that the legal consequences of coronavirus are rather questionable and can differ from contract to contract and from situation to situation. Each party of the sales or delivery contracts must be attentive to the contract provisions and should abide the provided mechanisms when due.