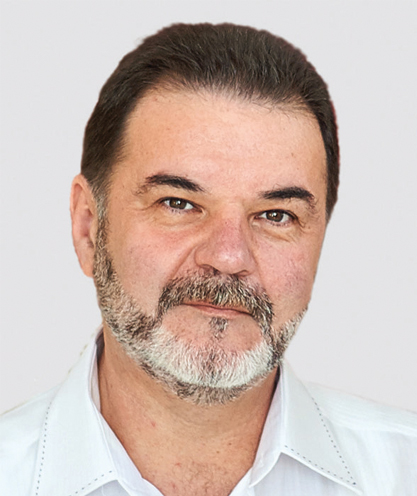 To sum up the preliminary results of the Ukrainian flour market in 2019/20 MY, we would like to offer you to examine the results of the first 11 months of the season.

What conclusions could be done first? The flour export declined significantly over the recent months. The State Food and Grain Corporation of Ukraine stopped the unprofitable shipments, however, none of the companies took its market share.

The overall dynamics of export of Ukrainian flour in 2019/20 MY was positive compared to the previous season, however, the results of the last moths were significantly lower than year ago. Surely, the absence of shipments by SFGCU impacted significantly on the overall exported volumes, however, other companies decreased their shipments as well, some of them stopped to export at all.

The volume of export to East Asian countries remained almost unchanged. Middle East and Africa declined the overall consumption of Ukrainian flour. The CIS countries did increase the consumption as well. However, there was the growth of demand for Ukrainian flour from Turkmenistan due to the actions took by Kazakhstan at the beginning of the coronavirus panic (restrictions of food export). Nevertheless, firstly, there were problems with the rolling stocks operation over the territory of Russia. Secondly, the hysteria calmed down and everything got back on track.

The list of the key consumers of Ukrainian flour and their shares on the market were almost stable, however, the volumes of imported product declined.

The list of the major exporters was rather stable, despite the decline of the absolute measures. Top-10 companies shipped nearly 90% of the total exported volume.

Zernary Trade House was raising up gradually in the ranking of exporters, while Novopokrovskiy Grain Processing Plant LLC was going down. The State Food and Grain Corporation of Ukraine was still on the first place due to the large previous shipments. Probably, Vinnytsia bread factory #2 would overtake the corporation soon and lead the list of Top-10 exporters of Ukrainian flour.

The average export prices of Ukrainian flour exceed the year ago level.

The average price of top-grade flour of the major exporters (in bags, FCA) was took for calculation. The prices of Roshen (Vinnytsia bread factory #2) was not included to the calculation.

The export dynamic was positive. However, the Ukrainian flour was attractive only due to the lower prices compared to the global level. Anyway, the export lets many producers to survive, as there is no growth on the inner market.

At the beginning of the quarantine, the market activated, mainly in the segment of small packed flour. All packing capacities were loaded. The overall demand increased as well, chains narrowed the delay of payment from 60-90 to 3-5 days. However, the craze died down, people built the stocks and the market frozen and is still inactive.

There is stable decline of annual production. In May, Ukraine produced 100 thsd tonnes of flour that turned to be the anti-record. It could be possible that we will have less than 100 thsd tonnes per month in the future.

Almost all TOP exporters formed the list of TOP producers.

Most likely, the overall annual overview of the flour market will be pessimistic. We hope that the international forum of grain processors will be held in Odessa in September where we can discuss all problems of the industry and ways out of the crisis.

Chairman of the inspection committee of the Union "Millers of Ukraine"