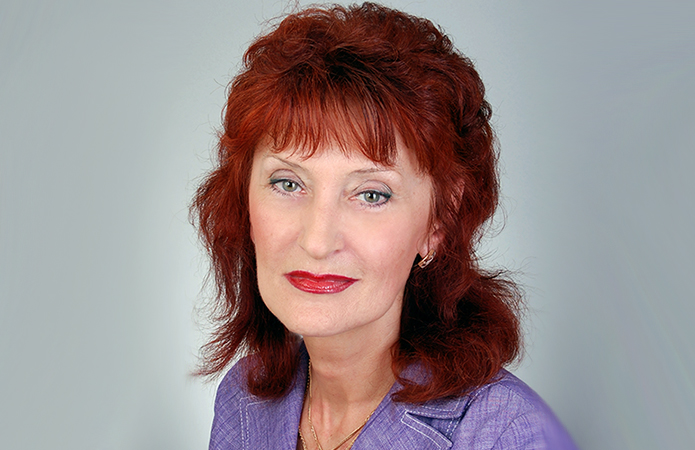 There is a risk of winterkilling in case of decline of temperature to -15 оС for several days in southeastern regions of Ukraine where a snow cover is less than 5 cm high, informed Cand. Sc. Geography, Head of the Agrometeorology department at the Ukrainian hydrometeorological center, Tetyana Adamenko.

Snow cover is insufficient across fields in Odessa, Mykolaiv, Kherson, south part of Kirovohrad, Dnipropetrovsk, Zaporizhia,  Luhansk, Donetsk and Kharkov oblasts (except northern regions). Its height is 1-5 cm only.

“Despite this situation, we do not expect winterkilling to happen. An anticyclone is coming and sun will heat the soil in daytime”, - the expert explained.

T.Adamenko added that there was no threat to winter crops across rest of the country even if the temperature would decrease to -30оС, as the snow cover was sufficient.

“Amount of snow will provide good moisture supply in spring times in northern, central, western regions. Freezing of soil is almost absent and all snow will melt into the soil. Eastern part of Ukraine had quite high amount of precipitation, however, there was no snow almost at all”, - T.Adamenko told.

Winter climate with small snow precipitation will prevail across Ukraine up to the end of February. No active growing processes are expected until March, except some fields in far southern region.

T.Adamenko will tell about conditions of winter crops and results of monolith sampling within Online Seed Forum – 2021 on March 11 organized by Seed Association of Ukraine together with APK-Inform.

Winter wheat and barley planting campaign is 92% completed in Ukraine

Vegetation of winter crops will renew in mid-March - Ukrhydrometcenter