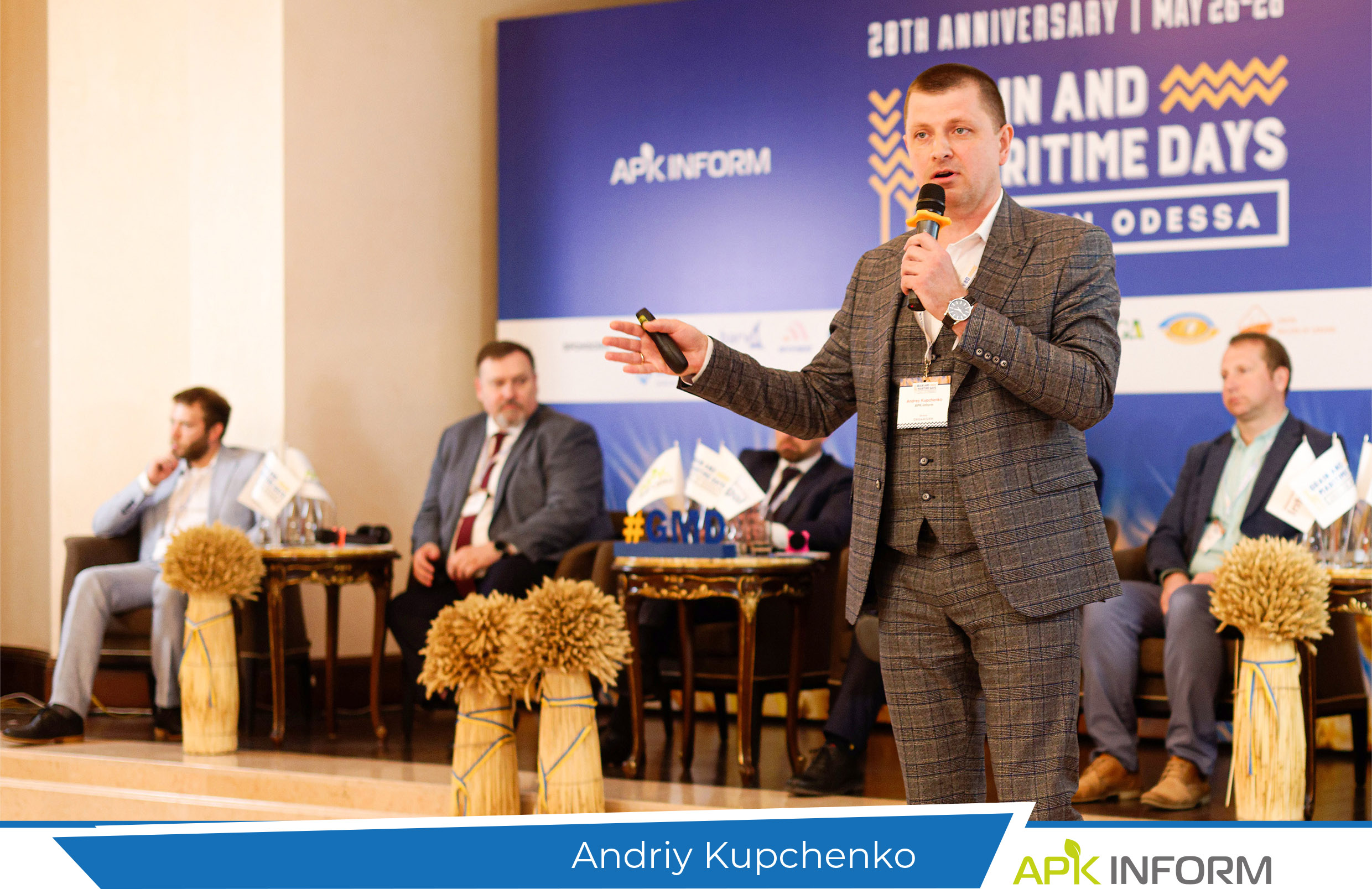 During the global quarantine, the grain market faced many unexpected challenges that had to be overcome. These include export restrictions in the key countries, a statement of the vulnerability of the global logistics system, a significant rise in food prices, and traditional climate challenges, the impact of which is only increasing. Taking into account the dented world economy and the persistence of rather large pandemic spots, the grain market awaits many more surprises in the coming seasons. This article will cover the preliminary results of the quarantine seasons and expectations for the key countries of the Black Sea region.

How unprecedented is the current price growth?

The key phenomenon of MY 2020/21 is a significant growth of prices of main grain crops despite a quite stable production. For example, the production of US wheat declined by 5% in 2020/21 MY, while the spot prices on FOB basis (Gulf of Mexico) increased by 42% over the season. In the European Union, wheat production fell by 9%, while prices rose by 34%.

Generally, the current situation is not unprecedented. The price dynamics of 2010/11 MY turned out to be the most similar to the current one over the past ten years. According to USDA, wheat production in both the US and the EU decreased by only 2% in 2011/10 MY. Nevertheless, the prices in the US increased by 54% from the beginning of the season to the peak period, and in the EU they grew by 65%. The prices in absolute terms were much higher than the current ones.

It is noteworthy that in 2010/11 MY, a significant reduction of wheat production was observed in the Black Sea region. According to APK-Inform, Ukrainian wheat crop declined by 19% in 2010, Russian wheat - by 33% that could influence on the global price dynamics to a greater extent than the changes in balances in the US and the EU. At the same time, the common share of Ukraine and Russia in world wheat exports did not exceed 6% in 2010/11 MY. In 2020/21 MY, a somewhat different situation is observed. The share of Russia reached 19%in the world exports, which ensures the country's leadership among the key suppliers. The share of Ukrainian exports is estimated at 9%. Thus, the influence of the Black Sea region on the global market situation can hardly be overestimated.

The key peculiarity of the current season is that the prices were growing despite the increase in production and exports in Russia. According to our estimates, in 2020/21 MY, Russia produced 85.9 mln tonnes of wheat, which was the second largest harvest on record and was up by 15% from the previous season. At the same time, the export potential is estimated at 36.0 mln tonnes, up by 6% year-on-year. The gross production of grains increased by 10% in Russia in 2020/21 MY, and the export potential is almost 12% higher.

In Ukraine, a very different situation was observed in 2020/21 MY. The production of wheat decreased by 12% compared to the previous season, and the export potential was down by 18%. The decrease in export potential was mainly due to an unstable demand and the need to compete with Russian wheat on the key markets. As a result, with the boundary volumes of wheat exports specified in the memorandum at the level of 17.5 mln tonnes, we estimate Ukrainian wheat export at 16.8 mln tonnes in 2020/21 MY.

In general, Ukraine cut grain production by 14%. The export of grain will decline by 18% mainly due to smaller wheat shipments.

Food grain was not the most expensive