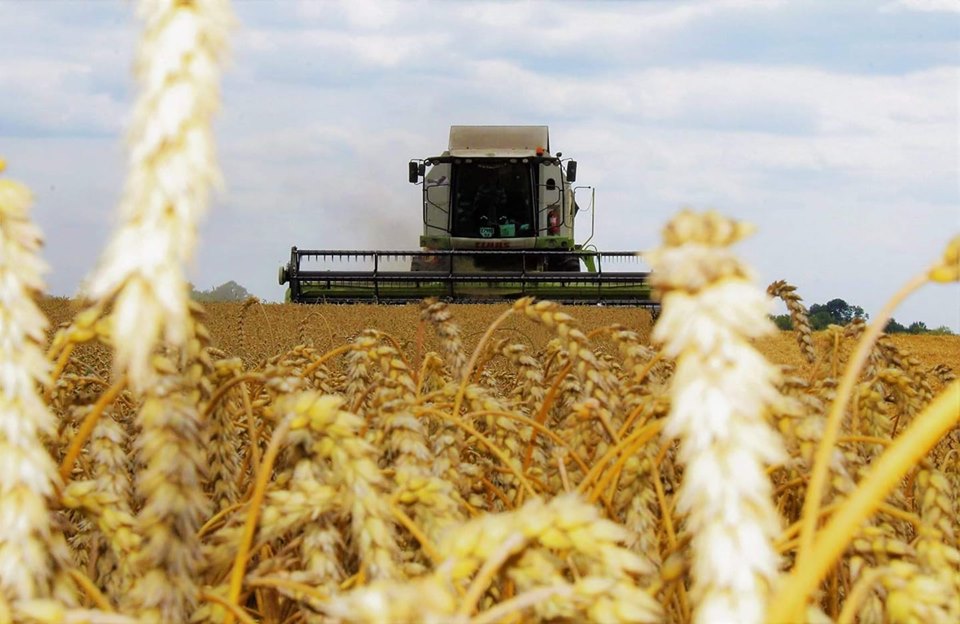 According to the Association, the slight decreasing of the forecast of grains and oilseeds production in 2020 does not change the upward trend of three recent years, when Ukraine harvested more than 90 mln tonnes per year. In the medium term, the general harvest of agricultural products in Ukraine will reach 100 mln tonnes and continue growing.

The forecast of grains and oilseeds production for 2020 decreased, due to reduction of the planted areas under grains and oilseeds (down almost 0.5 mln ha compared with last year — to 25 mln ha), and rather warm weather conditions in the winter, which increases the risk of grain damaging by fungi and rodents, the UGA experts explained.

2% of corn area remain to be harvested in Ukraine