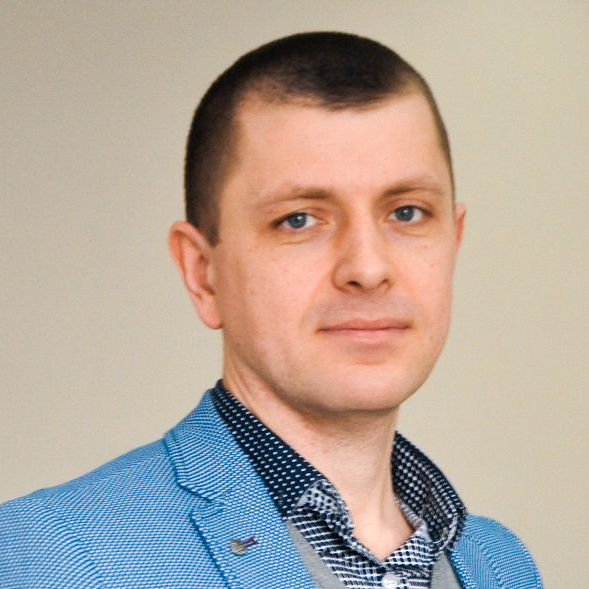 “Thus, Ukraine is strengthening its position on the market of China. This market could be really attractive in 2020/21 MY due to higher estimates of wheat imports next season and positive dynamic of supply of Ukrainian corn to China”, - supposed the analyst of APK-Inform, Andrey Kupchenko.

More detail information about prospects and risks of Black Sea exports in 2020/21 MY will be presented by the analyst and head of business-projects division of APK-Inform, Andrey Kupchenko during the online-conference «GRAIN&MARITIME DAYS ONLINE 2020» to be held on May 28-29.