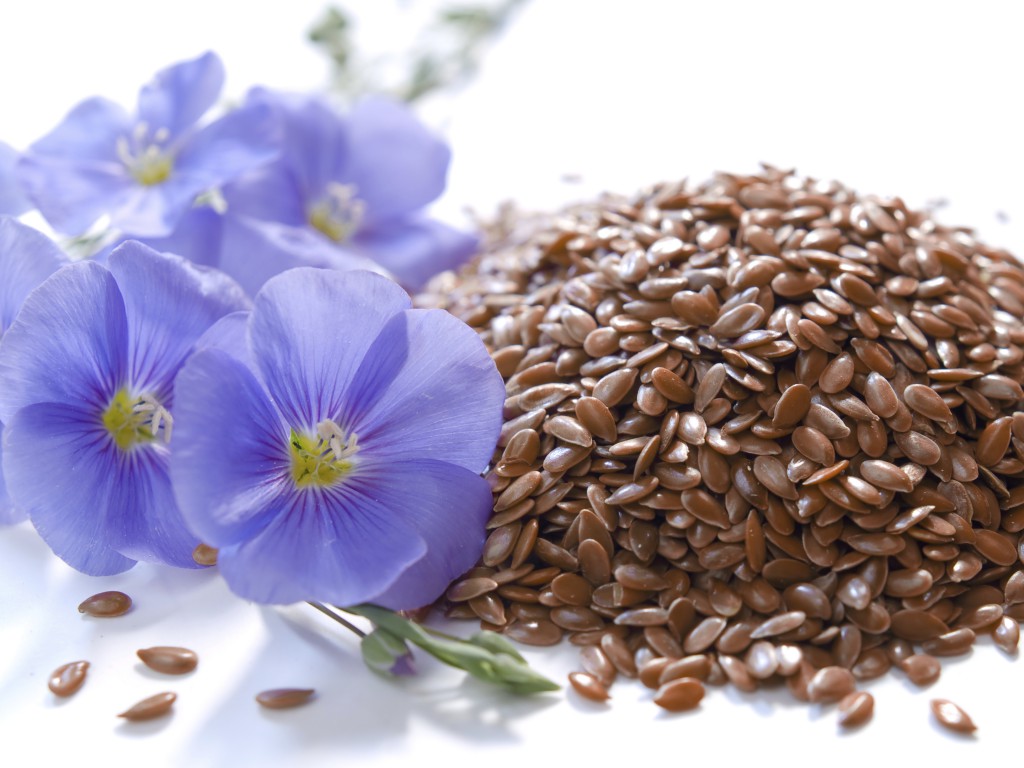 In 2018/19 MY, the Ukrainian market of flaxseed continued demonstrating several anti-records. Thus, the export volumes of the oilseed almost halved compared with the last year level, due to reduction of the harvest to the 10-year minimum — 23 thsd tonnes. According to APK-Inform figures, in the current season flaxseed exports will total nearly 12 thsd tonnes (down 47% compared with 2017/18 MY, which will become the minimum level for 5 recent seasons).

Moreover, in the new season there is almost no chance for increasing of flaxseed production in the country, because the planted areas under the oilseed for the harvest-2019 again decreased, and the oilseed yield is very low. But even in terms of increasing of the figures, the yield will only partially compensate the losses due to the significant reduction of the planted areas, said the oilseed market analyst at APK-Inform Agency, Julia Ivanitskaya.

According to the State Statistics Service of Ukraine, agrarians planted flaxseed for the harvest-2019 throughout the areas of 17.7 thsd ha, which will become the minimum level for 15 recent years. In terms of reaching of the yield of flaxseed in the current year at the average level of three recent years (1.03 t/ha), Ukrainian agrarians can harvest nearly 18 thsd tonnes of the oilseed (down 24% compared with 2018). In such case, the harvest and shipment volumes of flaxseed will reach its minimum level for 12 recent years.

Ukraine: APK-Inform increased the forecast of sunflower seed harvest in 2020, due to precipitation