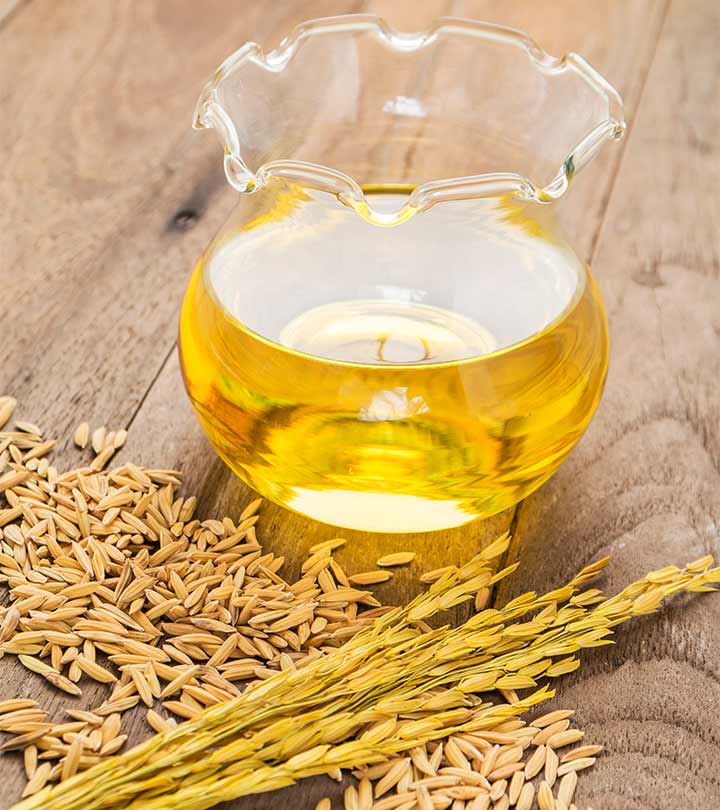 The monthly figures indicated the general growth of grain exports, including the supplies of wheat and barley, added the SSUFSCP.