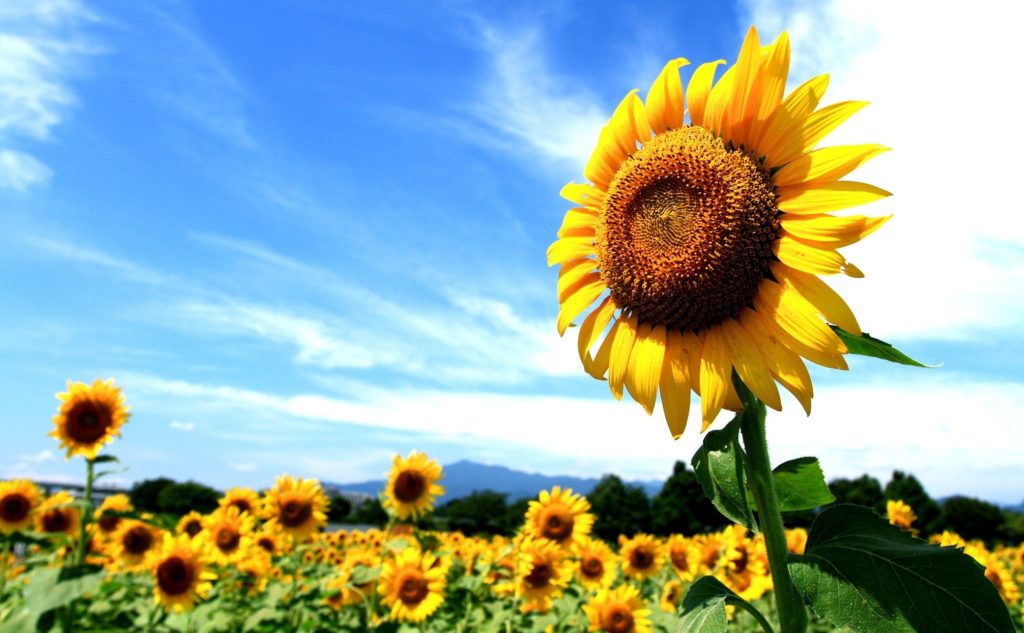 As of August 19, all categories of Ukrainian agricultural households already harvested 3 thsd tonnes of sunflower seed throughout the areas of 2 thsd ha. The average yield totaled 1.38 t/ha, declared the Ministry of Agrarian Policy and Food of Ukraine.

Generally, as of the reporting date agrarians harvested 38.7 mln tonnes of early grains and pulses throughout 9.9 mln ha, or 99% of the forecast. The average yield totaled 3.91 t/ha. Also, Ukraine harvested 19 thsd tonnes of millet throughout 10 thsd ha (12%), with the average yield of 1.8 t/ha. At the same time, buckwheat areas totaled 1 thsd ha (2%), with the harvest at 1 thsd tonnes, and the yield of 1.29 t/ha.

According to the announcement, the production volumes of rapeseed totaled 3.1 mln tonnes, while the oilseed harvested areas reached 1.25 mln ha (99%), and the yield — 2.49 t/ha.

In addition, as of the reporting date 20 oblasts of Ukraine planted winter rapeseed throughout the areas of 347 thsd ha, or 32% of the forecast (1.1 mln ha).

2% of corn area remain to be harvested in Ukraine