In June 2019, Kazakhstan imported the record volumes of sunflower oil 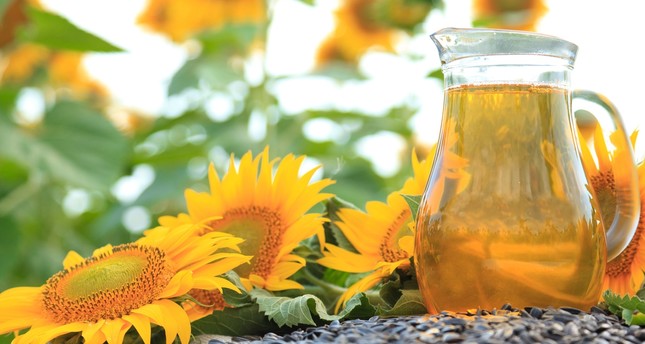 In June 2019, Kazakhstan imported the record monthly volumes of sunflower oil in the whole contemporary history of the product supplies — 25.4 thsd tonnes, declared the Statistics Committee at the Ministry of National Economy of the Republic of Kazakhstan.

The previous record figures were recorded in December 2014 — 16.7 thsd tonnes.

For 10 months of 2018/19 MY, Kazakhstan imported a little more than 112 thsd tonnes of sunflower oil, up 17% compared with the volumes purchased for the whole previous season.

According to APK-Inform analysts, the product imports increased, due to reduction of sunflower seed stocks on the domestic market, in terms of its active exports, as well as rather low rates of the oilseed processing in the country in the season-2018/19.

It should be noted that Russia covered almost 100% of sunflower oil imports to Kazakhstan.

Within frames of the third international conference "KazOil 2019", to be held in Nur-Sultan (hotel Rixos President Astana), on November 5, market participants will be able to discuss how the Kazakh oilseed market and processing industry will develop in the nearest future, whether the country manage to increase its own production of sunflower oil, to reduce its import dependence and strengthen its status as the producer and exporter of sunflower oil, etc.