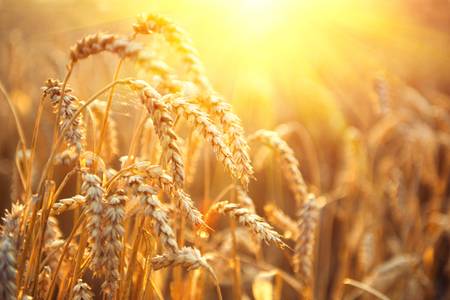 As of September 11, Ukrainian agrarians started the planting campaign of winter grains in almost all oblasts. So, the planted areas reached 364 thsd ha, or 5% of the forecast, declared the Ministry of Agrarian Policy and Food of Ukraine.

Also, agrarians almost completed the planting campaign of rapeseed, which areas already reached 892 thsd ha, or 83% of the forecast.

In 2019/20 MY, Ukraine to increase the production of grains and oilseeds — UGA